DED agents are removed. Why?

The high sec law states that the miner pilot must recall their drones and turn off the strip mine module if they plan to afk.

Not every money-grubbing miner follows that law and it can be clear how they might return to a burned out hull or even their pod scrubbed from space before the wreckage fades away.

The high sec law states that the miner pilot must recall their drones and turn off the strip mine module if they plan to afk.

edit:
i mean there is a long time
but the memories

I like to reprocess the t1 drones I scoop
/

btw does the DED agent who sends us our asset report is no longer going to be sending us that report when a station is removed? 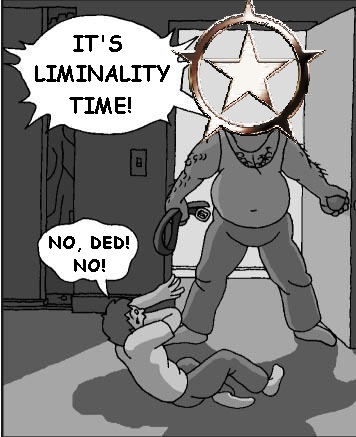 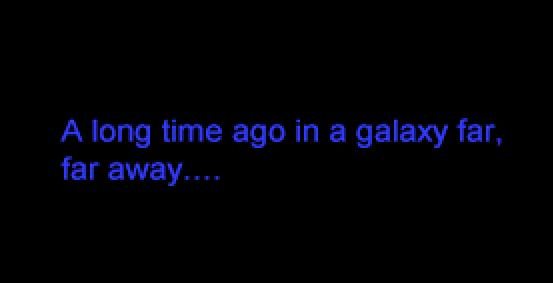 There were lot’s of Concord / DED Agents available but CCP removed them due to all standing gains from them gave positive derived standing gains to all other Empire Factions.

The trick to get above +5.00 personal Security Status was to have the skills Social and Fast Talk max trained along with a +5.00 Security Status, then complete the one-time missions for the two Concord Assembly Agents.

I can’t remember exactly but I think that Agent was supposedly retired, or maybe he just stopped offering the mission. Either way it resulted in players no longer being able to increase personal Security Status above +5.00 status.

So I have no idea what the OP is talking about or what the patch notes are referring to. Possibly instead of just having those Agents not offer those missions, maybe CCP actually removed those missions from the database.

Anyway, I completed those two one-time Concord Assembly missions a long time ago, actually raised my personal Security Status up to +5.85 status. Afterwards I posted this thread about it:

Actually there were Concord Agents in the game, like I said it was a long time ago.

Its about the DED Agents, the same DED that offer rewards for the Invasion Content.
You could run DED Missions up to lvl 4 and farm “Invasion” LP, the Problem may be that the L4 Missions are more time efficient than running the invasions this may the reason why CCP removed the Agents.

CONCORD has no storyline agents, so even when those missions were still a thing, you could not repair CONCORD standings via missions - it always has been a 100% unrepairable faction.

In Yulai you could fly Missions for CONCORD, DED, Secure Commerce Commission and The Inner Circle. All of these missions were counting for the Storyline from a CONCORD- or DED Storyline-Agent.

Also there were Agents for some Corps of the Society. I remember Agents at Stations from Genolution, X-Sense and Impro. The Storyline-Agent was in Metropolis in the System Osvestmunnur.

At last there were Agents of the Jove Empire visible, but of course there was no way to reach them.

Missionrunning for CONCORD and DED was fun over the last weeks, because they never offered a Mission against the Factions.

I think you people are mistaken, I’ve haven’t heard of any new Agents being recently added to the game, especially Concord Agents offering missions.

By the way, DED is a Corporation that belongs to the Concord Assembly Faction.

As for gaining Concord LP’s, that was implemented with Sansha Incursions which was automatically added to your character for completing sites, not missions. 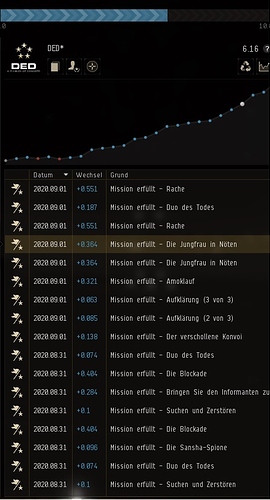 I think you people are mistaken, I’ve haven’t heard of any new Agents being recently added to the game, especially Concord Agents offering missions.

You may not notice but the Agents were active, it seems a accident by ccp to activate them and now they fixed it. ^^

As such I’d like to see a screen shot showing recent standing changes to those Agents and or Corp.

Last one for DED was of course a Level 4 Storyline.

Down the List you see also Standing for CONCORD, Inner Circle and the SCC. 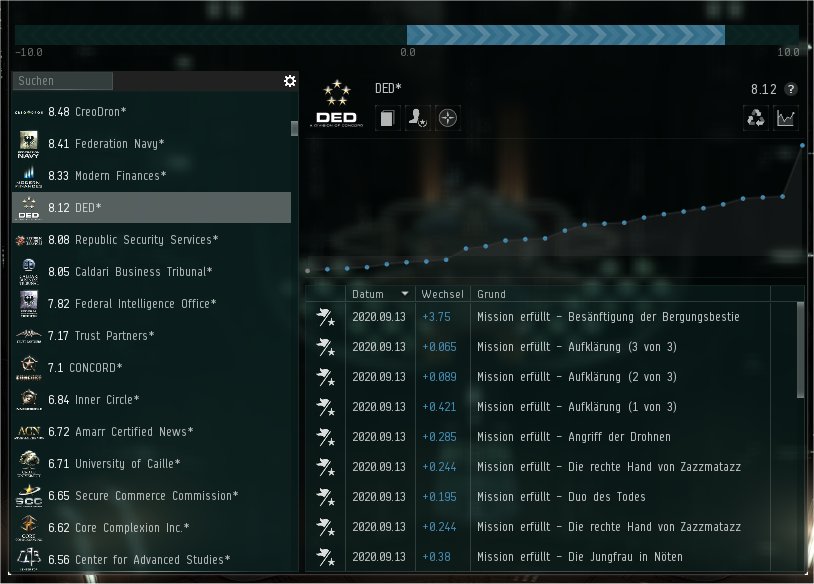 Well, damn. Looks like most of us missed the chance there.

For what it’s worth as the patch notes say those agents should never have been active.

Can any of you tell the rest of us which agents in which stations were active.

@DeMichael_Crimson the CONCORD agents are still in the game, just not visible to us. Dotlan shows all up to date info on stuff like that, and they still show agents cause they are still in, but inactive where we can’t access them or see them.

Dotlan shows all up to date info on stuff like that, and they still show agents cause they are still in, but inactive where we can’t access them or see them.

Look for example at the Storyline-Agent from the Society.

or the Level 4 Security-Agent from DED.

Most Agents are in Yulai in all Stations there.

Well, damn. Looks like most of us missed the chance there.

… with positive derived standing gains to all the other Empire Factions.

Yes, the only Factions that doesn’t react positive were Jove, Soct and Thukker Tribe. And the Pirate Factions went negative of course.

But you have lost a small amount of Standing at the 12 School-Corps and the 12 Standard-NPC-Corps. Something in the -0,05 range.

For some reason DOTLAN has two entries for Storyline agents - I overlooked one of the entries. One entry (the one I looked at) yields no results, one entry yields several results. Were these agents actually “functional”? 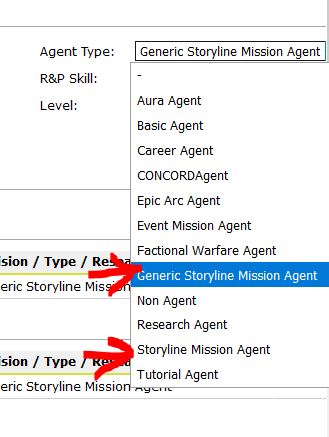 For some reason, EVE Uni also stated the following:

This leads me to wonder if EVE Uni’s statement is/was straight up erroneous, or was true at some point in time and was not updated to changes that occurred later (not the CURRENT changes, just later changes).

Were these agents actually “functional”?

At Dotlan you can see all Agents of a Corp, for Example CONCORD.

Corporation: CONCORD | Faction: || CONCORD was jointly formed a century ago by all the empires. The intention of it was to foster the fragile relationship between the empires and act as a meeting place where they could discuss their differences and...

At least these two were functional.