Dual Universe just blew its own brains out

Well anyway CCP you can actually start investing in Eve online again. With Starcitizen never coming soon & dual universe setting itself up to be botters online at day one we’ll still have EVE online as the premier space MMO for a long time to come yet.

Discord NDA, I just got kicked for calling admin out on it and the flaws. Apparently ‘‘no one bots on Eve online, botting is only used for mundane tasks such as mining’’.

That game is built to sink, botting has sucked the soul from Eve online & at least CCP defends against it when RMT is involved anyway. DU are not even preparing or trying to defend against it, not a single lesson learned from Eve. Project does not have a hope in hell if market & resource api is scraped.

Eve gets by on investment and attachment which see’s it through the botting and api scrapping. DU has none of that in the bag so the bots will lynch it on day one. I will probably market bot in DU if nothing changes just for the Lolz.

Discord NDA, I just got kicked for calling admin out on it and the flaws. Apparently ‘‘no one bots on Eve online, botting is only used for mundane tasks such as mining’’.

From what I’ve picked up is Dual Universe not more than a fancy Minecraft in space.

The reason why botting in a competitive environment is destructive is partly because it’s hard to limit what a bot can do once you let them in and partly because it becomes no longer a game but a programming contest.

So the only way this can work for Dual Universe is for it to be a Minecraft clone with no competitive PvP or PvE. Just a big universe to build stuff in like in a sandbox with sand, only this one uses voxels instead. Or perhaps like Gary’s Mod, which is another good comparison I believe.

I agree 100% with you. DU will be nothing more than minecraft in space now that botting and scraping has been given the greenlight. The original vision was very appealing to me, basically EVE with out the botting and market scraping. A dynamic universe with a bit better graphics but oh well. DU is set to become minecraft in space.

Don’t tell @mimi45 … Oops that may have notified her… Sorry

Well now it gets interesting. Does it have a Linux client? Are you limited to one ship or can I now program an army of replicators which turn every planet into a statue of James 315?

I’d never heard of Dual Universe until now but just by reading the Wikipedia article I don’t see how it can work. From what I can tell the game is all about collecting resources and building things, which is cool, however while I saw a mention of stealing resources I see no way to destroy things. As much as I hate having my stuff blown up in Eve, if nothing was ever destroyed then eventually “everything” would get build and there’d be no reason to gather resources and build things. It would be absolutely horrible. That was my issue with Minecraft, I used to play a lot with friends and we frequently reset the server so we could build new stuff without resorting to intentional destruction of each others stuff.

Maybe there is a destruction mechanic and Wikipedia just fails to mention it, but I don’t see how a single server can be fun with infinite building and no destruction.

Maybe they fear like there would be not enough people to populate markets and mining jobs?

Maybe there is a destruction mechanic and Wikipedia just fails to mention it, but I don’t see how a single server can be fun with infinite building and no destruction.

I very much doubt it. One can certainly plug holes into things, but the real problem will be the game masters. If they are the usual types, then any destructive game-play will just end up getting banned. An EVE-style game can only work when the game maker stands fully behind it, and that’s almost nowhere the case. I’m pretty sure that you will get told to play nice.

Let’s not forget here how unique EVE’s PvP concept is compared to other games, even to those that have PvP in them.

Destruction of people builds would be obvious if they would become destructible one day. That happened in Landmark once as an effect of bug. Everyone could just mine someone else build for resources. Everyone was out for mining builds that day. I have seen a very nice castle and stripped it from diamonds and made big holes in the walls. Nobody was there to stop me, the builds damages were undone with server backup anyway.

Waow. Not sure where the op got his info.
I mean, I backed the game during the Kicsktarter campaign and never heard about a full access API for the markets in Dual Universe since then. Is this official info coming from a Dev, or just from a mod on the Community Discord?
Besides, PvP and Base/Ship destruction are planned in Dual Universe, as it was announced during the Kickstarter campaign two years ago: 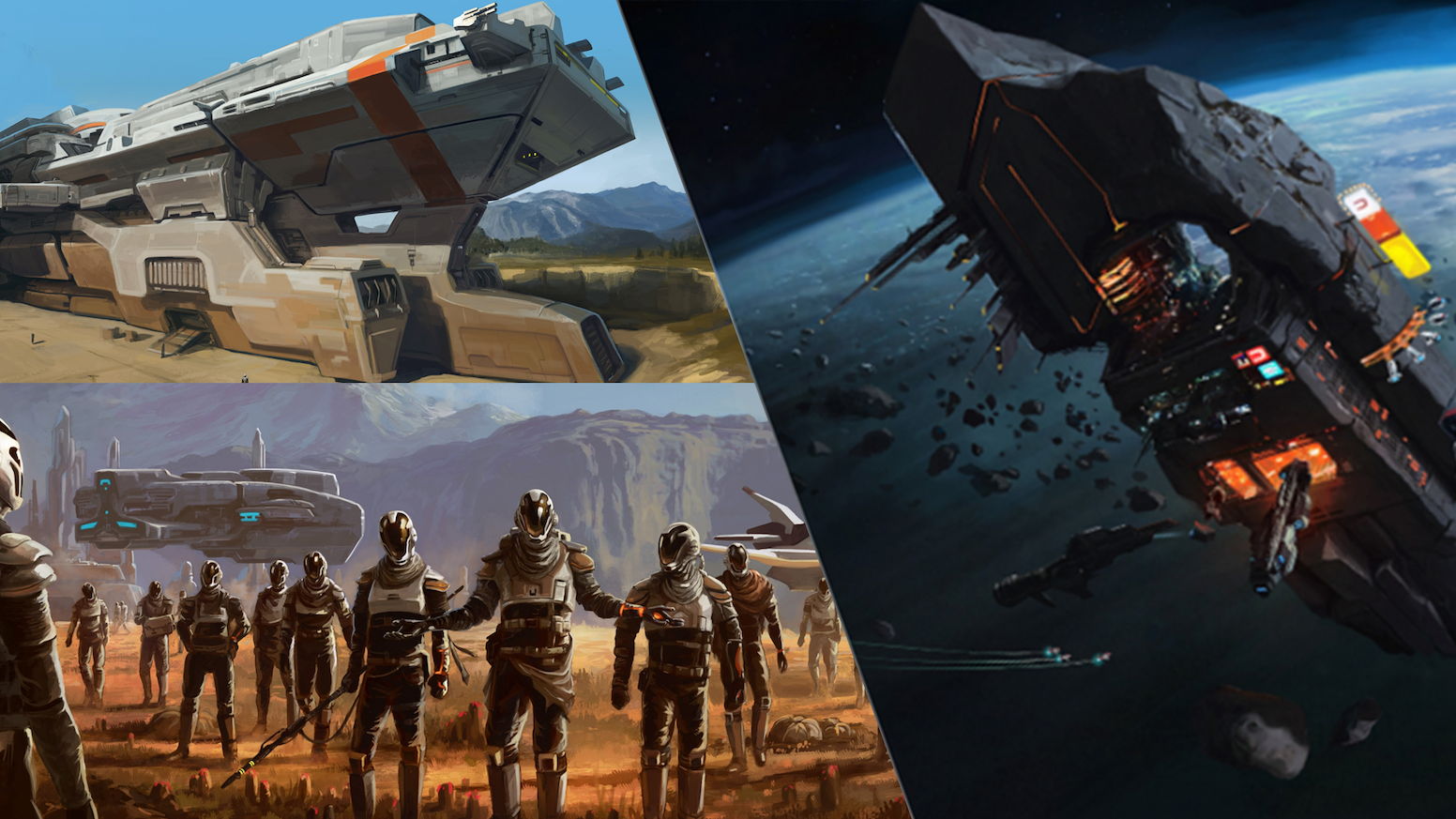 One universe, shared by everyone at the same time. Emergent gameplay. Fully editable voxel world, with player-made ships & constructs.