An excellent example of what I was talking about. Well done!

I was a casual player for years, never had an issue. Justed logged in when I had time, dunked a miner or two and logged out again.

Why would you pay 480 euros just to be able to farm ISK with VNI? That is like 8 full games where you could actually have fun playing

I mean I don’t say don’t give CCP money to play EVE, but you pay for access to a service and not like you make an investment into virtual pixels you don’t even own.

Hello God Of CVA xD.
totaly agree, but ccp hide my posts so i am out of this political corectnes ■■■■.
eve id dead.
good luck people.

I was a casual player for years, never had an issue. Justed logged in when I had time, dunked a miner or two and logged out again.

While highsec hunting might require some planning and finesse, it is a low-commitment lifestyle where you can play when you want. Further, if you want some easy-mode PvP you can just jump into lowsec for FW or a roam and have quick fight, or go pick a fight in nullsec or a wormhole. And PvE? That is been made nothing but more casual over the last years. You join or play when you want or can, and even have private PvE pockets you can spawn where you can play uninterrupted now.

In fact, the only high commitment places left that I see are living in a wormhole where eviction could happen if you take a break, or perhaps holding Sov in a tiny group. Otherwise, CCP has systematically deleted all conflict drivers and vulnerability levers to the point it is near impossible to force a fight with someone who isn’t undocked.

Eve is a casual game. Your stuff is 100% safe when not undocked (outside of wormholes). It can’t get more casual-friendly than that. Ok, well I guess it could if you want it to support some AFK resource generation where you can mine in safety while you make dinner for your kids, but really, is that even a game at that point? If you want AFK resource generation do some PI or something, but otherwise, when you undock you are suppose to be interact-able with by the other players. 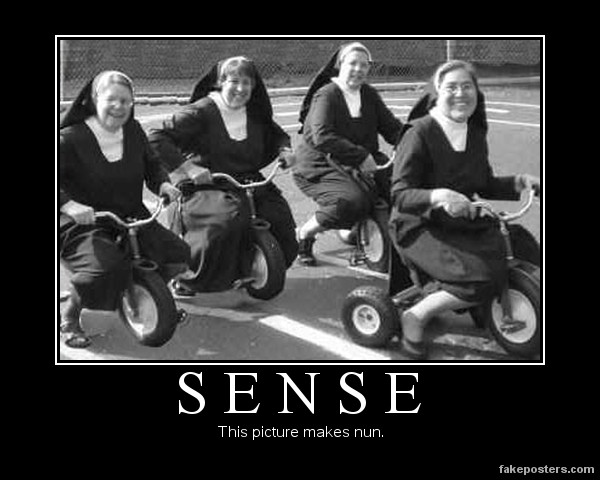 it take 2 account for one year to get maxed vni

I could be wrong of course.

You’re not just an alt created to troll others on the forums either are you.

I could be wrong of course (I doubt it though)