Eve ship you love the most

After watching a few EVE videos I decided that the Catalyst was more… me
I’ll be at Mastery lvl III by end of the month. Don’t plan on changing for a good while.
Was looking at the Talos yesterday. That might be something I may have fun piloting. We’ll see. I barely have past a mil SP so I’m in no hurry.

If I had to select just one, I’d have to go with the Tengu. Its a pretty good looking ship even without a skin; and then it has some really amazing looking skins.

And then, its probably the most versatile ship in the game. It is pretty good in all aspects of the game: PvE, PvP, exploration. Sure, I’ll concede the Loki is superior in PvP and probably near equal in PvE… but its the only one that really matches the Tengu in overall performance.

Love my widow. It’s seen dozens of hotdrops onto dodgy grids, survived counterdrops and bait beacons, shot at or jammed just about everything short of titans. It’s been primaried by marauders and MJD’d aggressively into a ball of leshaks for tackle.

It’s poised and deadly, dishing out damage and handling like a dream.

I’ve even tried to kill a CCP ship with it (sadly both an impossible task and removed from our assets by CCP).

“love” is a strong word for what I feel towards EVE’s ships. Maybe “like”

@tutucox_Khamsi I may graduate to a Hecate, after I get my future Talos blown up. But that’s months from now, no need to spend energy on that.
I’m having fun in my Catalyst for now and I just graduated to Javelins. Trying out fits and learning a bunch of stuff.

As of now, there is only one thing I’m mad at CCP for:
Give us T2 Blueprints!!!

I’m having fun in my Catalyst

No joke out of everything and everything i can fly and use, i love the Amarr shuttle. It looks great and it’s cheeky as fk.

I love the Helios.

Nice fast exploration, scouting or general travel ship with a good slot layout and in Gallente fashion an extra drone. I think it has a nice distinct unique look, and I like that those same looks seem to upset people who wish their ships to be symmetric.

it used to be pretty, now it’s ugly. Regardless of being symmetric or not.

For me it is currently the Viator because it gets me wherever i am going AND brings me back home. I had to learn to like the looks of it

Edit: i do think the SOE ships are the most beautiful ships in the game.

Everyone hates my baby, The Navy Issue Drake, but fitted right with skills to V, shes a heavy missile slinger from Hell and just enough to tip the tide of a fight sniping while orbiting.

Rifter since forever. Rifter til forever. 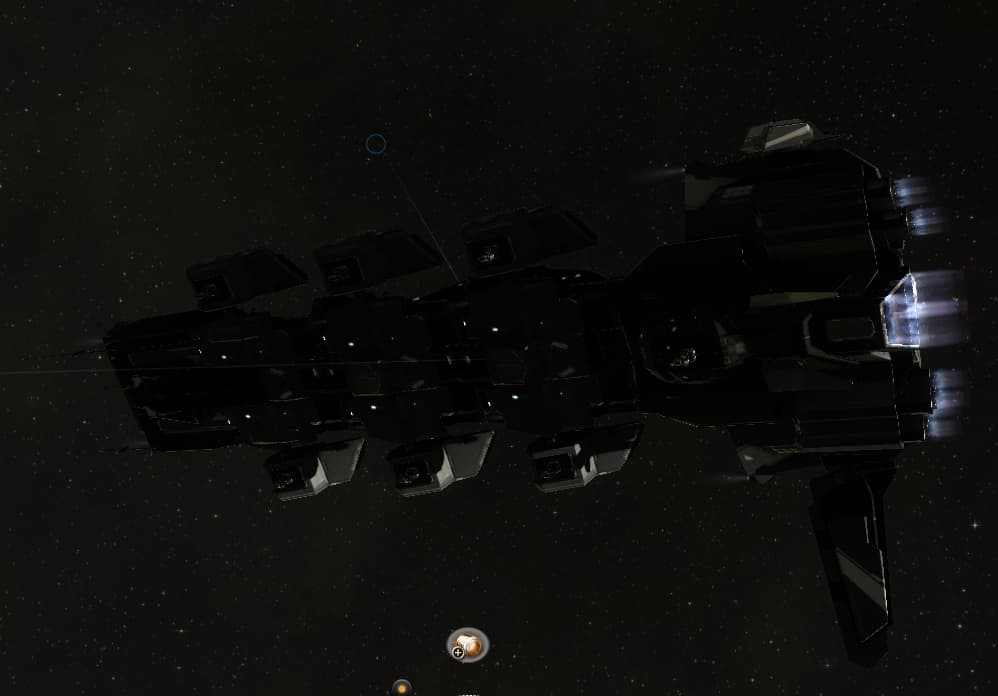 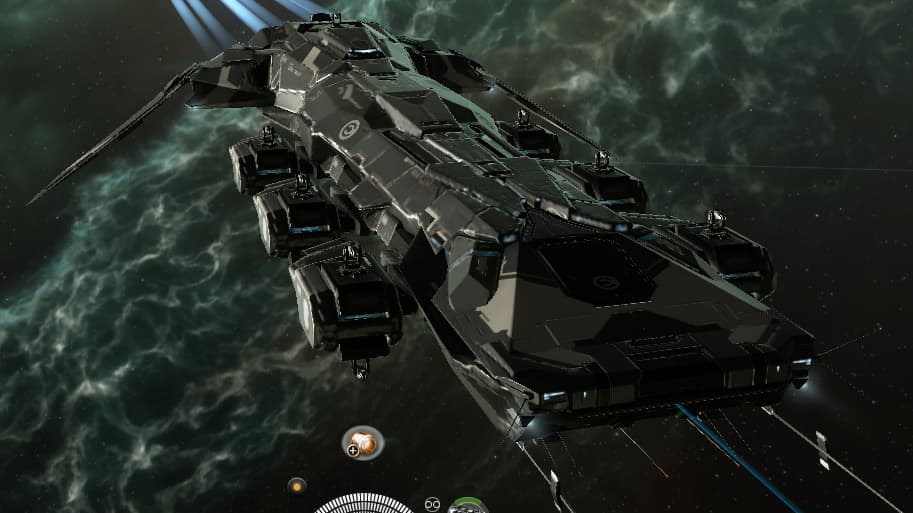 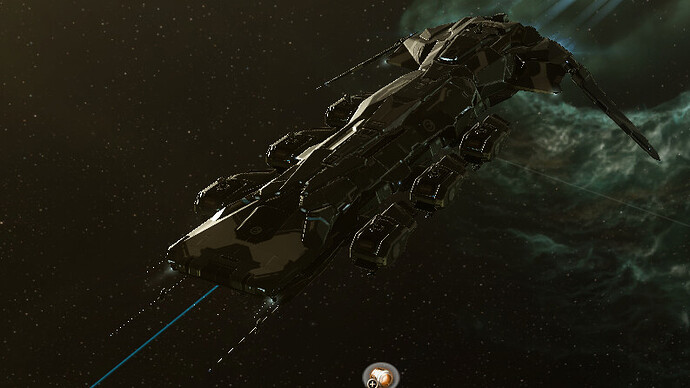 Protip: If you press [Ctrl] + [F9] (Toggle User Interface Visibility) then the GUI will disappear enabling you to take better screenshots.

These screenshots show why I love the Oracle so much. These are screenshots that I took myself.
System: Amarr (1.0) 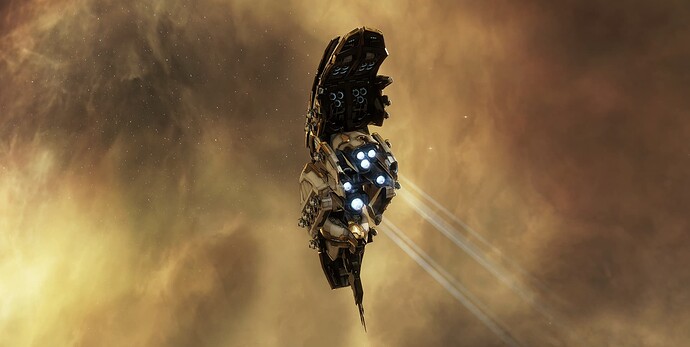 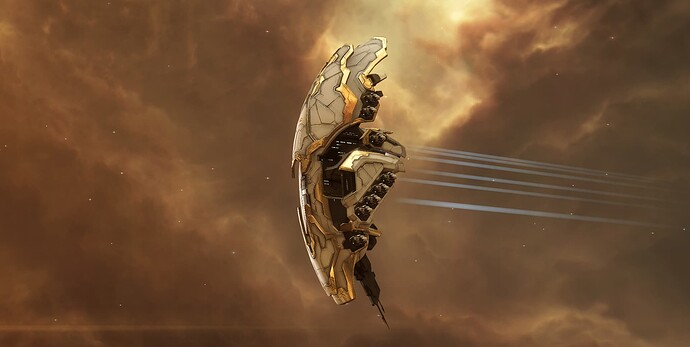