This is a game that is designed for and promotes the use of several accounts at once. It is absolutely unacceptable how terrible the UI acts when trying to do so and the amount of easy features that are missing. I mean how are we still at the point where we can’t share UI settings between accounts? I have to go into appdata and copy paste files through troubleshooting (last closed client vs client I want to copy it to) in order to simply have the same UI+hotkeys for them. What the hell game am I playing are you guys serious? It gives me anxiety to try and play this game on anything but my home PC for this reason. Also which genius over at CCP decided to make profile changing five times longer? Think we like clicking dropdowns on each alt so much we want to do it more? Anyways here’s a list of things off the top of my head you should have done 10+ years ago but maybe will get around to: 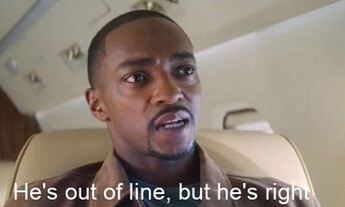 Finally, something I would like to add to the list is the ability to move the capacitor donut all the way to the edge of the screen. Currently, you can move it left and right, but you’re limited in how far you can move it.

Why not move the capacitor up top then?

Even more stuff up top. Yeah, screen real estate is at a premium when you’re trying to cram 9 accounts on a single display.

Anyway, it’s not an issue for most fits, but it is when you have a bunch of active mods that don’t combine (i.e. 7 remote reps on a nestor). Of course, I was able to come up with a hud layout that works for me, but it’s still annoying. I don’t know why they restricted us from being able to move the cap donut all the way to edge, but it certainly makes it harder to tetris in all your hud elements when you’re rolling with a lower resolution.

Now, is this worth CCP’s time to work on? Idk. Guess it depends on how easy it would be to change. What I do know, however, is that multiboxers are a massive plex sink, and among Eve’s most hard core and dedicated players. So, it’s probably not the worst idea to give them some QoL love.

Yeah, screen real estate is at a premium when you’re trying to cram 9 accounts on a single display.

Maybe the game isn’t designed around 9 account multiboxing?
Just because they promote power of two doesn’t mean nine is the designed for number.

I just minimize chat. But it is annoying how chat windows open/restore every time I login, join a fleet, or jump into an incursion constellation.

Yeah doing this for every single client is a nightmare. Shouldn’t have to do it.

I’m not sure we’re talking about the same thing, but I use Kuroro Lucifer’s autohotkey script to position my clients. It would be nice if I could manage client placement through Eve, but the script is easy to customize and use, and uses a minuscule amount of system resources. So, I won’t complain.

I know there are workarounds but there shouldn’t have to be for a game built around multiboxing. I complain!

Why not add another popup telling players that they won plex by being the ten thousandth player to login that day?

Maybe the game isn’t designed around 9 account multiboxing?
Just because they promote power of two doesn’t mean nine is the designed for number.

Who are you to judge how big peoples’ screens are? I can be single boxing and have a problem with a chat list that is unnecessary. Also why are you randomly defending CCP for forcing windows on your screen like it’s obviously a waste of space and no harm could come from having it be a toggle. What are you even fighting for with this statement lmfao

Who are you to judge how big peoples’ screens are?

I’m curious about something, is Eve really built around multiboxing, or is it something we are allowed to do simply because they know we will be able to do it even if we aren’t supposed to?
I’ve always been under the impression that its simply allowed and that they have made some elements of it easier over the years since so many people do it.
I would like it to be easier as well in a number of areas, but haven’t bothered to look into them because I figured it was sort of the job of third party developers to make it happen (or not) and that it was just a matter of time until someone did.
Eve-O is an example of this isn’t it? 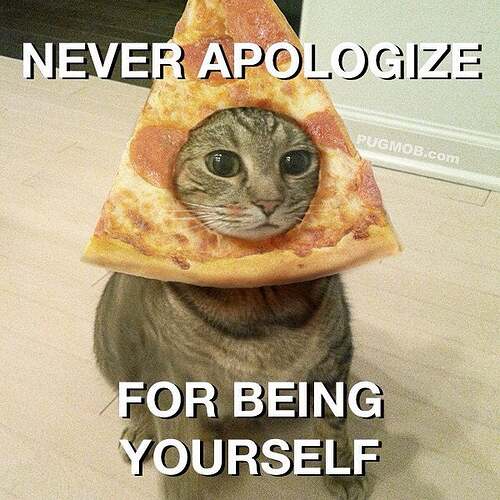 Anyway, I feel similarly to how you do. CCP probably doesn’t want to get rid of something that creates a huge sink for their premium currency, but I doubt they want to give a bunch of attention to it either, as a fair amount of players view multiboxing as unfair (I disagree, but that’s a whole another can of worms). So, they allow it, occasionally making tweaks (such as banning input broadcasting -which apparently happened after someone used it with a bunch of stealth bombers in PvP, which shifted community sentiment away from it).

Why put the effort into something a third party has already solved.

4 of my 6 requests are not solved by third party.