Don’t be so sure of that. My shape is not as glorious as yours.

I get it and I’m happy for all you lovely people that do. But I barely remember when mine is.

I haven’t had a birthday in over a decade now. I’m hoping to get one this year. 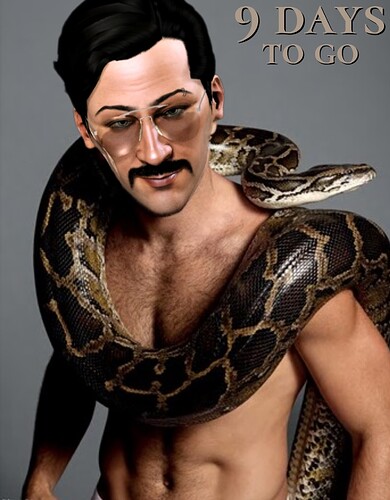 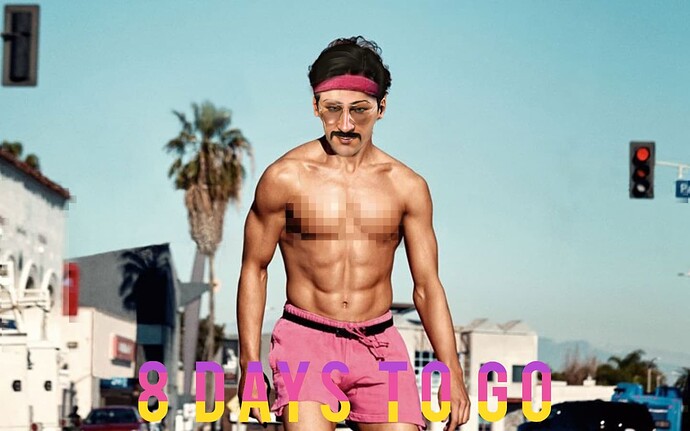 Where is this ludicrous party taking place ?

I’ll be hosting my birthday bash at my premium Yacht the Cupid’s Cumulus. More specifically, the venue which was orginally built in and for the Casus Belli is called The Spice Shaker which has been decorated for the gawds! 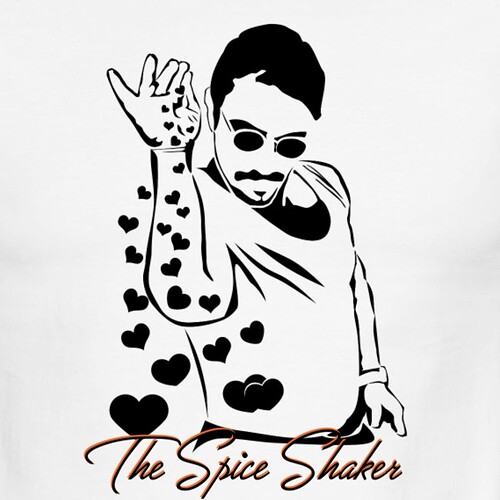 System is going to be Manarq for no other reason other than I like the name. 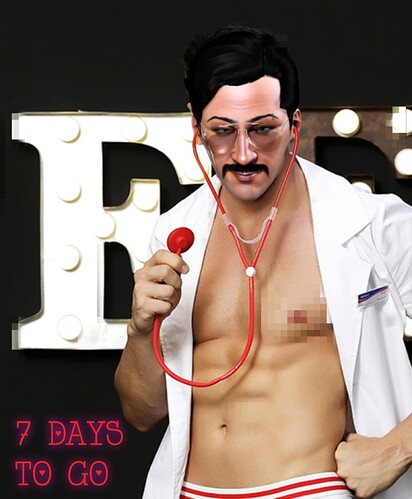 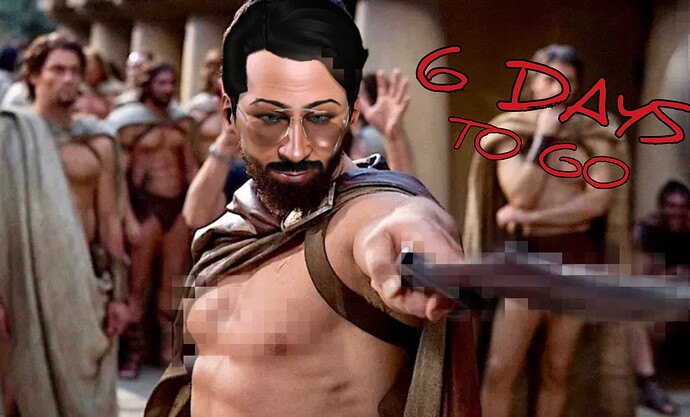 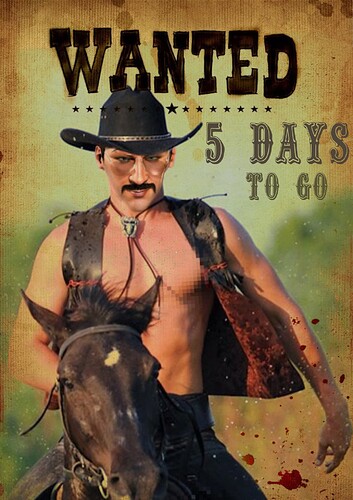 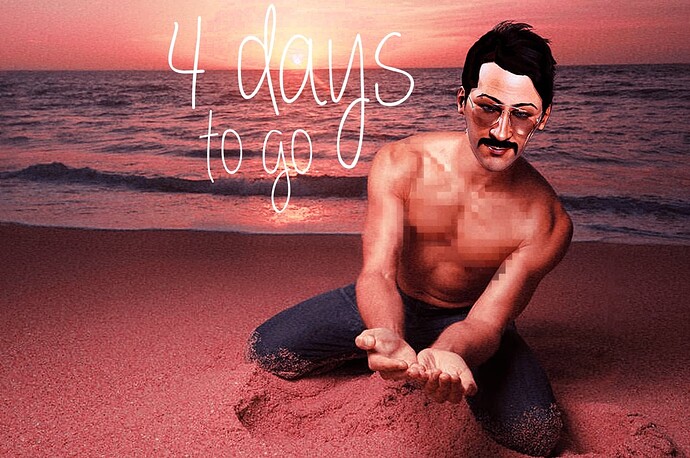 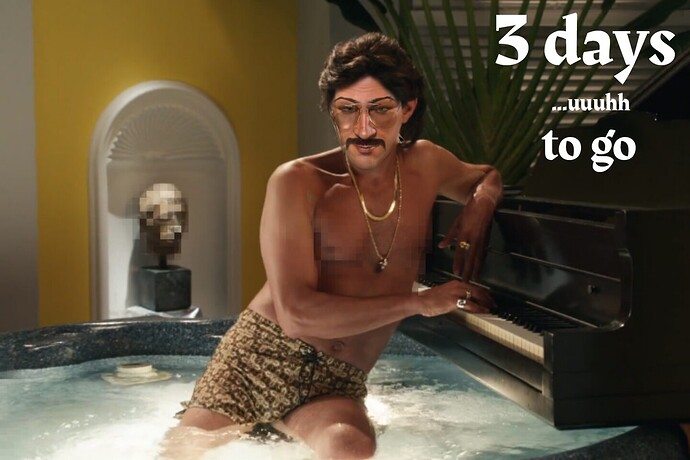 Why is the Statue Censored by Pixellation ?

I have no idea to be honest. My editing team have a lovely sense of humour. That’s why I love them!

Where are my manners! My 2 days to go didn’t post!

For those that are wondering, I count the day of my birthday as a day because the time of birth was specially 23:58 and few second at the end of the day! 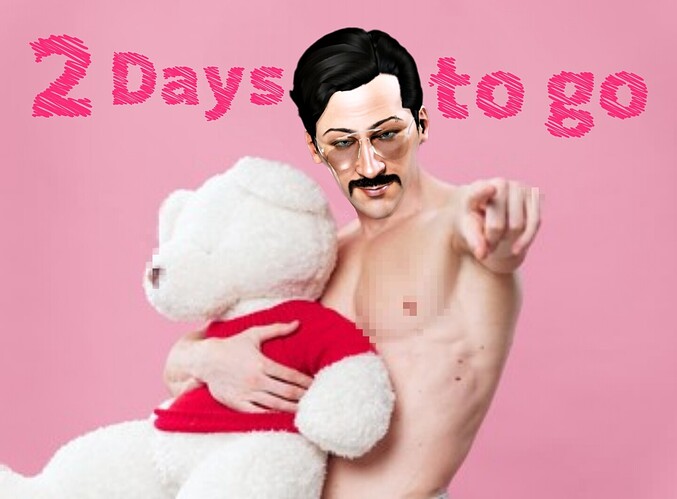 Today’s the specisl day! For all those lovers out there, please spread the Love and wish me a happy birthday. 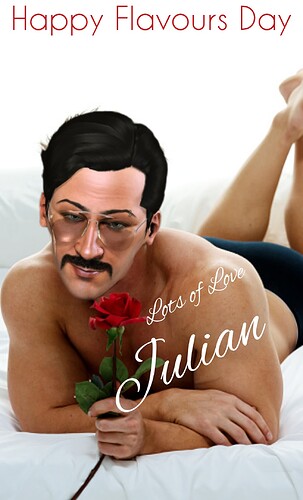 2100 at The Spice Shaker on the Cupid’s Cumulus in Manarq.

Julian ‘in his birthday suit’ Flavours
Creator of JFT and Eau de Parfum Flavours
S+ tier fighter of Super ■■■■posting Siblings!
Ex-Supreme Commander of Allied Love Militia Forces
A Meowstar of the Caldari Cats Production
Lover of Lovelovers and a strong distain of Lovehaters
The ‘First Doctor’ in Doctor Spice

The party was pretty good, and there was souvenir junk available.

There were two people in obvious disguises, I mean, i could not figure out who they were, but could tell they were in disguise, who might have been some kind of post-ironic meta-humour interpretive dance routine or something, it was difficult to tell.

I would like to thank every single one of you who attended the party.

@Valerie_Valate There was a hidden competition going on for the best dressed and just so happened that you and @Che_Biko drew 1st place! As a reward I’ll be sending you both a premium JFT of your own design!

PS. My announcement about Kimilia was a lie.

It’s plain to see that both Remilia and Diana are still trying to hide their true feelings, so much so that they sent henchmen to coerce and threaten me! One of them even roundhouse kicked the oil painting I had of them!

I am putting out a 1 billion ISK bounty on these despicable people. 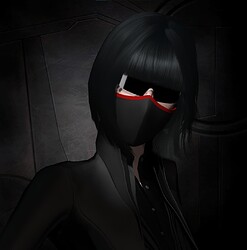 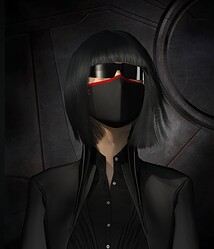 And thank you for the gifts and reward.

I hope you had a wonderful birthday Julian - you are a very wonderfully talented person, lovely. I am truly sad that I could not attend and that you had intruders attempt to ruin your day.

I don’t see how anyone could get so upset about Kimilla. They’re clearly meant for each other and I can’t think of two people more suited to each other.