Is it a hobby for you to get PvP kills in a sub-optimally fit ship? Then GM week has the competition for you!

We want to see kill reports where you engaged another player or players in a veritable disaster-fit, a ship fitting that is not something you should ever undock with. It shouldn’t require mention, but we will know if you collude or script or in any way try to make yourself look good by shooting your friends Caracal in a battle badger, and we will be very cross with you.

Send in a video, a kill report, or a fun stream clip of you engaging in PvP in a ship that has no business being in PvP. We want to encourage true GM week shenanigans with ship hulls not doing what they do best. The more inventive you are the better, and bonus points for long engagements, kills, and hull tanked vessels (we love honor tanking).

Send us an email to acalltoart@ccpgames.com with your submission, be it a video or a screenshot or a kill report. Subject of the email should be Worst Ship Fit, and remember to detail your user name and character name.

You can also post them to this very forum thread!

Submissions are open until 23:59 UTC on the 17th of September, with winners being announced on the 18th. As always we have top people judging this contest. Top. People.

Additionally, all winners will receive a bundle of collectible items associated with GM Week.

I’m still waiting for my prizes from naming the room contest. I call bs on them giving out any actual prizes for these contests.

Is winning the fight in your flying trashcan bonus points, or is that not factored in?

Yeah, that would be good to know. I have tons of trashy fits, but I keep dying in them. Would be funny to run a few of them, but the only PVP kills I expect to happen are those made by whoever meets me in battle.

Because I was bored. Assurance for not being scripted by typical unrelated blob killmail in Syndicate. A word of advice for those who believe they would like to try a similar noctis, don’t.

So, welp. I’ve spend a couple evenings trying to throw fits together that are both shitty (ships fit against their bonuses, mostly), but also survivable.

I would have liked to have a couple more days for this competition, considering I have a full-time job, but luckily I have Thursday free and can spend all day welping ships in hilarious fashion. Seriously, starting a video game competition on Monday and then ending it just before the weekend is a weird decision. Not everyone can spend all their time on internet spaceships, you know?

Well, let’s see what of this flying trash I will enter into the competition Thursday evening. Can we enter more than one submission, by the way? Otherwise I’ll just send my funniest failure fit.

Oh, let’s be real. After sitting an entire day on doing this, there’ll probably at least one video of other failures I can wring out of this, for the general public.

Ok, I’ve got one… its not a kill I achieved, but rather the first time I was ever killed in New Eden. Coming up on the 2y anniversary.

THE FIRST THING I EVER lost was this Astero… fit with bad mining equipment… in lowsec. I thought I’d created a ship that could fight its way through lowsec AND secure valuable ore… but all I’d created was a walking killmail. (I couldn’t even fill all the slots because my fitting skills were so weak!)

I had nobody to teach me about EVE, and so learned everything the hard way. I now dedicate my time to helping newer players avoid being as dumb as I was. 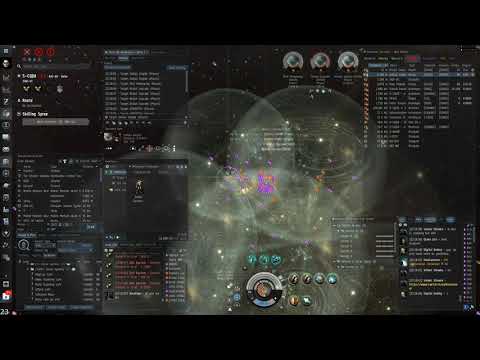 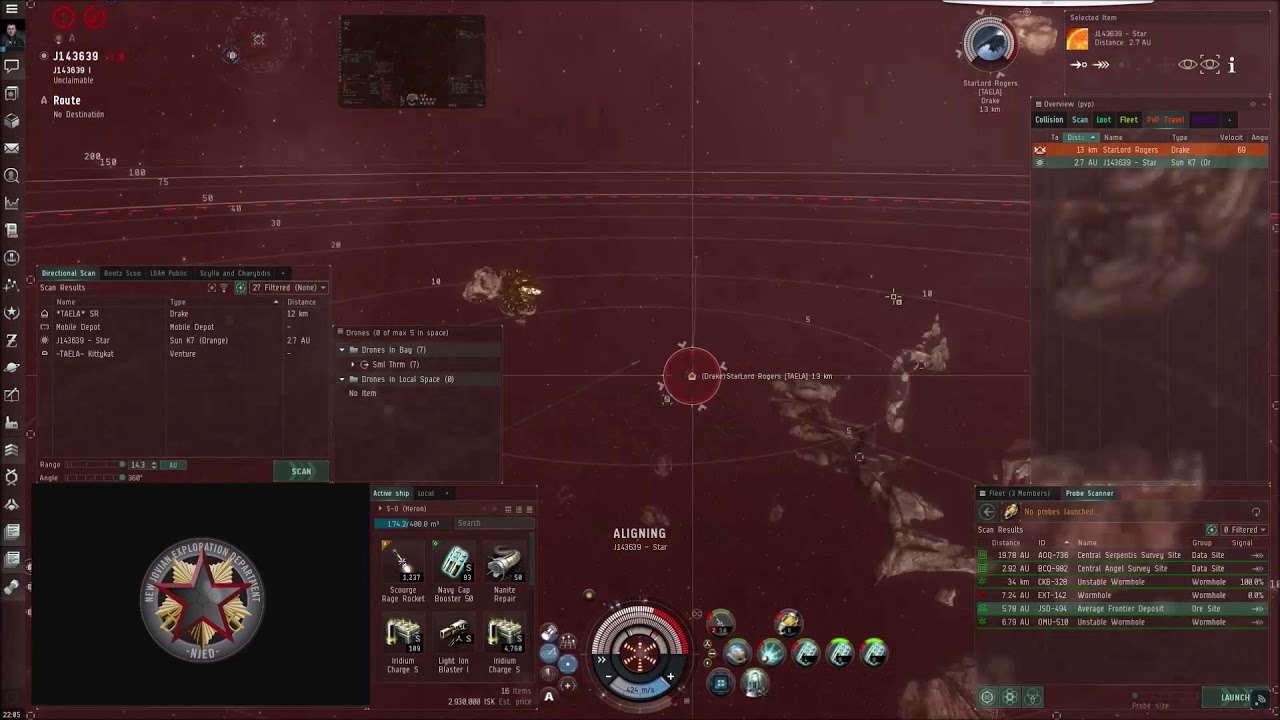 Also kills a Tristan in the same system a couple minutes earlier.

I was a noob and couldn’t fly cloaky ships other than Manticore and Buzzard.
Buzzard built for tackle. \o/ Yes I forgot to activate damage control. 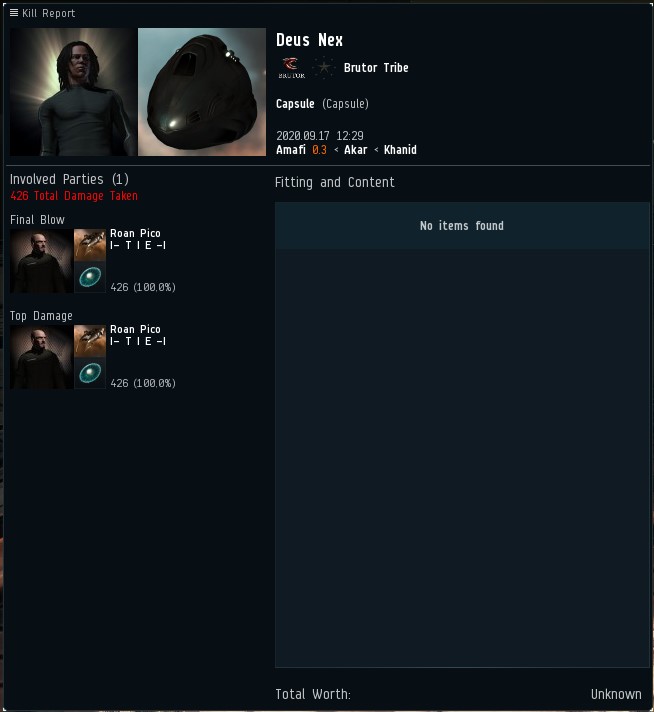 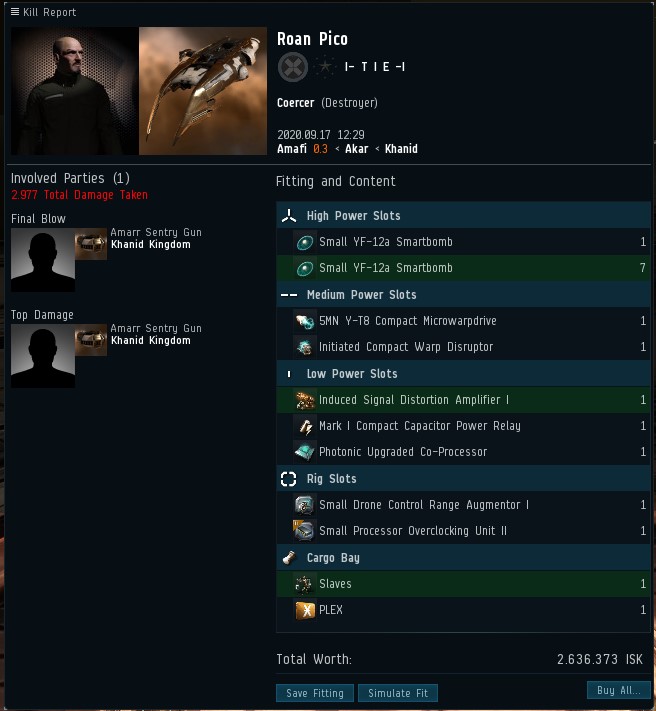 Low hanging fruit here :'D
Didn’t get out in time tho, been close.

I’m editing a video right now of me dying a couple times and then waiting a lot.

Today was ridiculous. I sat there in a badly fit Bellicose and was racking up LP because no-one wanted to fight. After about 1,5 hours the waiting finally got to me and I gave up. Needed time to edit this mess together, after all.

I then realized my last PVP kill was back in 2015, but on the other hand, all my fits back then were bad, so I dragged it up and submitted it. (You’ll probably see it mentioned on Friday, if it is bad enough, that is.)

Man, I could really have used a day or two more, but welp. Without work I wouldn’t have been able to pay for my Eve-addiction, anyway.

And people are scared of LowSec? Unbelievable.

I spent too much time on this probably… 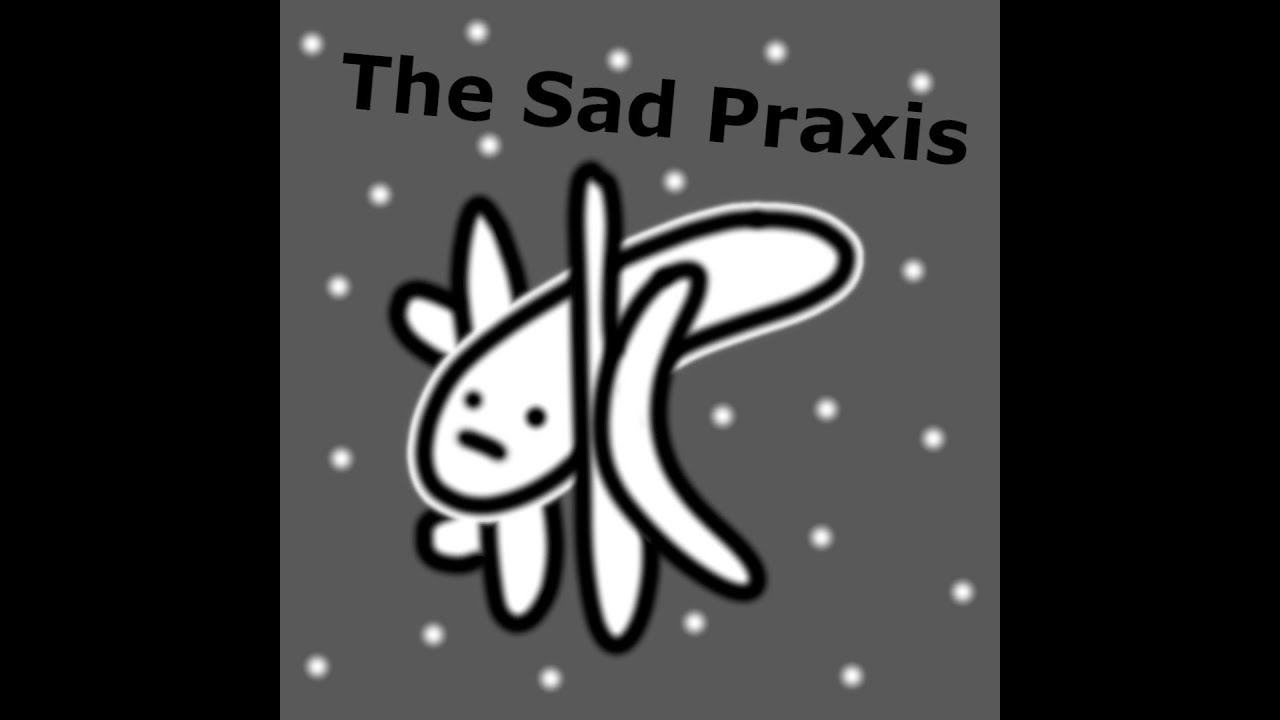 At the time I am submitting this video it is still being processed by YouTube.
That shouldn’t take long though and it should be done by the time anyone actually looks at it.

Edit:
I did not realize how long this was XD
Also its done processing so everything should be good

Edit:
I did not realize how long this was XD
Also its done processing so everything should be good

Good video! And certainly better than my “masterpiece”. After a certain point, my video about bad fits just devolved into some kind of video podcast with me slowly going mad as I realize no-one is here in this sleepy part of LowSec.

Somehow, even after cutting 32+ minutes of dead air, it’s still over 2 hours long. For three fits! No wonder my throat was raw at the end.

That dumb video is still rendering. Hopefully I can get it up before the deadline hits.

When reviewing, I found another stretch of 10 minutes that needed cutting. Welp, suddenly I’m really glad we’re going by UTC. By our local time, this ■■■■ would never ever finish in time now.