Halo Huston we have a problem, CCP stayed in 2003. and gamers went towards:

Let’s face it, the only solutions you’ve come up with involve changing the game to suit your wants because you can’t be arsed to figure out how to play the game as it is. The game is totally playable without other players interfering in what you’re up to, if you put in a little effort and thought into it.

On an associated note; before you make suggestions to “improve” something, it helps if you understand it in the first place.

CCP seems to understand to a certain level that chasing the “I want the game to be so safe and boring that I have to watch Netflix while playing” is not going to be a winner for them. EVE has found a special niche, and one of the dumbest thing a niche game can do is chase away its existing player base with uncertain appeals to the mass market.

again derailing on secondary topics, on the side issues, I must admit that you are very persistent in this, I hope to give you at least a pay for that great effort…

Contrary to all of your divergences, the main theme remains: Now it is 2019, and Eve conceptually remained in 2003. The competition was adjusted and overcome, and Eve was left behind and no longer have any comparative advantage.

You win, Eve is empty, who is satisfied with these results ???

And yet here we are 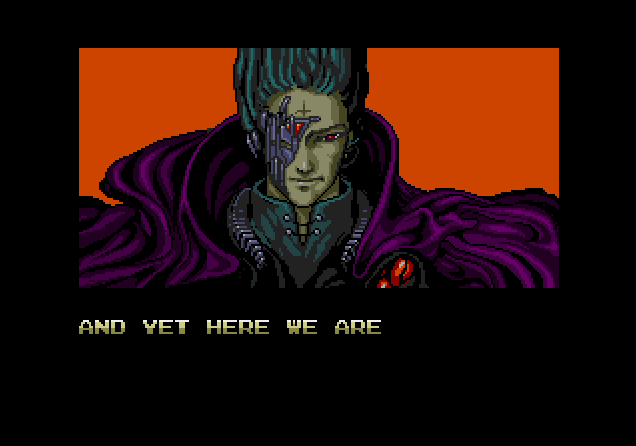 I don’t care what today’s games are like, they’re all micro transaction pieces of ■■■■

Who ask you about your opinion, Eve must live in today world populated by the average generic player, not anomally like you.

I’m the target demographic. We don’t want the modern gamer with their three second attention span.

I’m the target demographic. We don’t want the modern gamer with their three second attention span.

It is not what “we want” it is what CCP owners need from market.

Your name is shitmark lol

How to earn money for owners:

“We wanted to offer a variety of play styles to suit as many people as possible.”

Ten years ago I wondered if I was getting in late to a game that was six years old. I don’t have questions about the game’s ability to function and never have. Stop being upset it’s never too late to start. Are you an old player or new

Even notorious Fallout 76 announce roadmap for 2019. 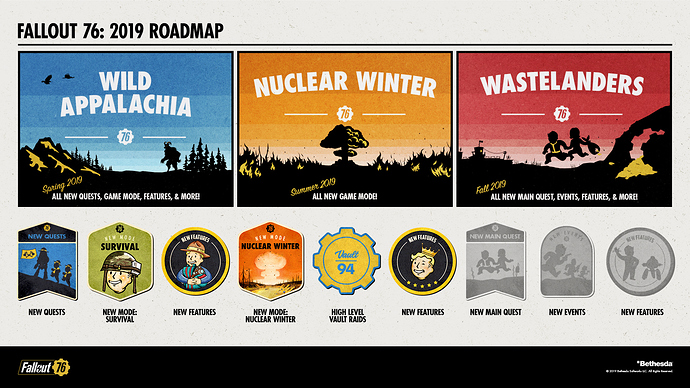 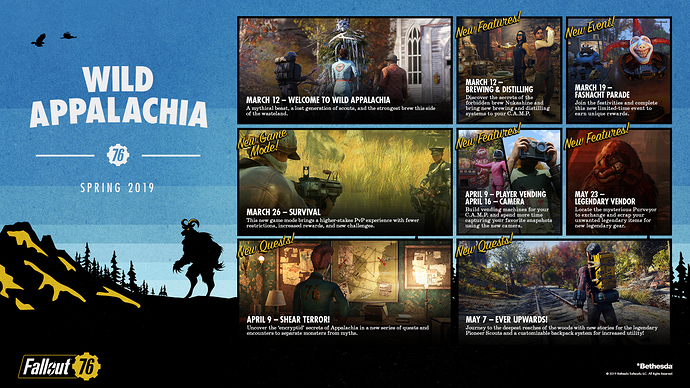 Closed due to ranting.