HiSec Wardecs will kill this game!

Hi all,
After been in consistent wars in HiSec, I’ll be leaving this game for a while.
Best of luck to all.

Best of luck to you too.

A question though: Instead of leaving the game, why don’t you just leave your 10-man alt corporation? The wars just go away with one click of your mouse if you don’t want to be in a war.

A second actually: are you sure you are leaving the game because of wardecs rather than rage-quitting because you were ganked twice earlier today?

If the questions are impertinent, feel free not to answer, but since you decided to come to the forums and tell us that you were leaving, I though you might want to share your experiences or talk about your departure.

Hi,
I understand that the game must be fun for everybody.
And it’s not a question of been ganked… that happens a lot and I’ve ISK to replace those ships.
The question is why should I be forced to leave anything? My Corp, HiSec, etc by other players.

I understand that the game must be fun for everybody.

And it’s not a question of been ganked… that happens a lot and I’ve ISK to replace those ships.

The question is why should I be forced to leave anything? My Corp, HiSec, etc by other players.

Because this is a PvP game and that is how it works. Your corporation is competing with all the other corporations in the game and if one of them objects to your activities, they have the option to honourably declare war on you so you guys can fight it out.

I get it if you don’t want to defend your corporation as the is very little game reason to, but if you don’t even need to dissolve your corp to dodge the war. You have plenty of alts, so leave the ones that don’t undock in the corp, and drop the other ones for a week to the NPC corp and get on with your game.

I also get that you might need a break from the game and this is more of an excuse to do something else for a bit an recharge your Eve batteries. But if you really enjoy playing the game, I don’t see why you would want to not play Eve because of some principle that you refuse to let other players force you do so something. Well, they are forcing you to do something if you follow through: stop playing Eve.

New Eden is a very interconnect place and the other players force all of us to do stuff we don’t want all the time. Sometimes that can be annoying or even unpleasant, but it is part of the competitive game we all agreed to play because of all the good things and sense of accomplishment that come from progressing under adversity.

Anyways, have fun on your break from Eve. I am not sure you will not face more wardecs when you return, especially after posting this in C&P, but perhaps you will be more tolerant of them after a short break.

The question is why should I be forced to leave anything? My Corp, HiSec, etc by other players.

You’re not. it’s your choice. bad choices are your fault. game’s a jungle and you signed up for it, so you play by the rules and deal with problems in smart ways, or you contract your stuff and SP to me and go back to WoW. no offense; it’s how it works. your freedom is within your responsibility.

I assume the OP is referring more to what seem to be random war declarations than competing corporations. I understand his frustration, for small production(non-combat) minded corps it is debilitating. Changing over to another character is not something everyone wants to do. Dropping corp is obviously an option but seems as if it is something that he shouldn’t have to do.

Here are my suggestions.

1st. You can try to stay under the radar as best as possible, though eventually you will receive a war dec and potentially from that point on that corporation may(depending on your losses) periodically dec you again.
2nd. NPC corp it! No wars!!
3rd. Drop your corp and join another much larger corporation.
4th. Keep your corp and join a much larger Alliance. Move to their system and help defend it against continual war declarations.
5th. Take your group and move to Null. If you do research you can find a generally peaceful place to work. Selling in Null is not a problem, getting assets to Null can be.
6th. Pay a merc corp for protection. Many merc corps handle this differently.

overall you have options. I do agree as someone who went through the mining and production side of things this can stop your corp from being active, especially if you don’t want to move towards any of the other routes.

I am sure there are other avenues to potentially take. I just wanted to throw my empathetic viewpoints your way.

Best of luck either way.

Why did they wardec your corp?

don’t know… something about a CODE.

I see, just checked your killboard. You did not lose that freighter because of a wardec.

Some of the bits may be outdated, but the rest still applies…
I’m just gonna leave this here. 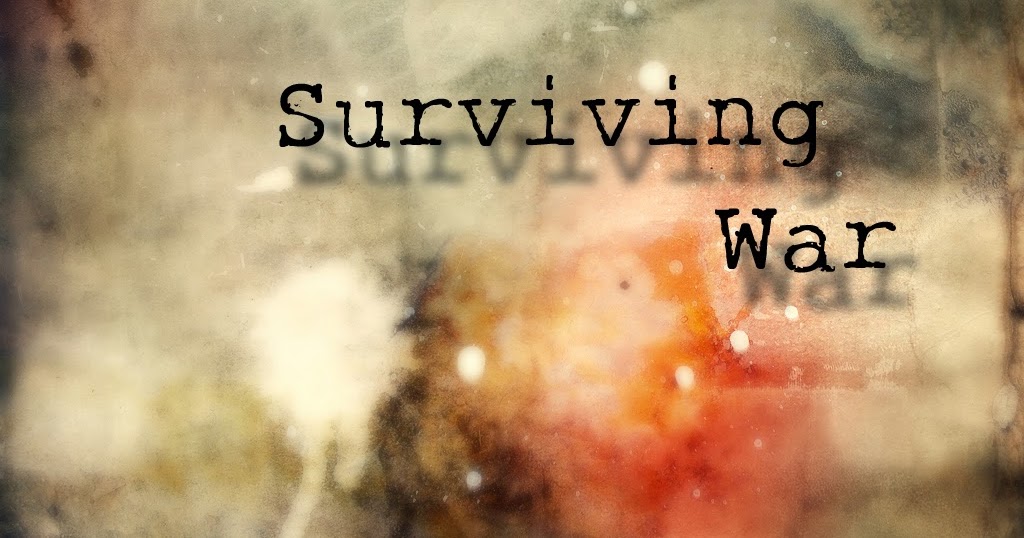 A blog about EVE Online, the best online game of internet spaceships ever created by man, and one mans journey through it.

Would you stay if I taught you and your buddies to kill your aggressors…?

Once you find out how much fun it is, though… you will discover mining is hard to go back to.

How to avoid wardecs, code, and make more isk in HS in 2 easy steps.

Step 1. Operate away from the major trade hubs and pipes. Doesn’t even have to be far, quiet pockets can be found 5+ jumps out, but the further you go the safer. 10+ jumps you will rarely see a soul.

This has several benefits, not only will you be safer from wardecs and ganks. But you will have far less competition for belts/sigs. You will also benefit from reduced indexes which will increase profit margins of any industry.

Step 2) get an out of corp hauler/market alt. Ideally this will be a second account since that opens up a lot of utility options. But can be done with a secondary character slot. Even the basic skills a brand new character starts with are enough to do basic runs back and forth. Use them for your hauling and you will likely never get wardeced again.

Just stick with a few buddies, and swap to an alt corp every time you get warddeced, there, immunity to wardecs, and at most even with a really annoying wardec spammer, you only have to do it once every 24h, it’s a few simple button presses. The only thing you lose out on, is the use of citidels, which are just overpriced, and underpowered POS’s you can dock in anyway.

Good, just let them know in the questionaire that you may get after you unsubbed, why you did it. Money is in the end the only language CCP understands.

The question is why should I be forced to leave anything? My Corp, HiSec, etc by other players

That’s not the question, because you aren’t being forced, by anyone.

If you think dropping corp for a week, moving away from a pipe for a week, putting a scout on a gate for a week, actually paying attention for a week or any other number of free and viable options is too much trouble, then goodbye I guess.

Or you could engage with the game and work with what you have.

Most of your losses appear to be as a result of ganking and poor ship choice, not wardecs.

In highsec, war decs, ganking, and market hub scam artists are what give this game it’s je ne sais quoi.

Personally, I feel their efforts should be celebrated, but I understand for some it interferes with their desired gameplay style.

We, each, must decide for ourselves, if this sandbox is where we wish to spend our free time.

I chose EVE. I am happy with that choice. I describe EVE to friends as a game of wits.

May you feel as satisfied with your future gaming choices.

I chose EVE. I am happy with that choice.

If I may ask, whose’s alt are you? I never quite figured it out.