Why can’t I lock two targets at once and fire at both of them with 8 guns??

Each module makes two or more models of the turret on your ship. If you look closely, sometimes only the guns from one side will shoot, then the guns from the other side, depending on which angle your ship is facing your target. For example, if you’re facing the target with the topside of your Catalyst, the top turrets will have the shooting animation, while if your ship’s underside is facing your target, your underside turrets will have the animation.

Right, but how many guns does my ship actually have?

Only has 8, fortunately. You wouldn’t want to face a destroyer dealing 1000+ dps would you?

So you are telling me the model that we all see ingame is not an accurate depiction of the ship? It sure looks like it has 16 guns.

Only one arm’s lasers mine, and will constantly switch depending on which side is facing the ore better. The ship will show 4 lasers, but only 2 will be active at a time.

. The ship will show 4 lasers

Exactly, so does a Venture have 4 mining lasers, or 2?

But if you look at a Venture, you can see 4.

So it sure looks like a Venture has 4 mining lasers.

Have you looked at one? There’s 4 mining lasers.

Yes. But only two of those work at a time, never 4.

This is a disparity of mechanics and lore. Plain and simple.

Oh and, you wouldn’t want your turrets shooting through your ship would you, or your mining lasers accidentally mining your ship’s hull off?

Guys, look at a Venture.

Does it have 4 mining lasers, or two?

Look at a Catalyst.

Does it have 16 neutron blasters, or eight?

Are you telling me that the ingame graphical depictions are wrong?

I think you are wrong! 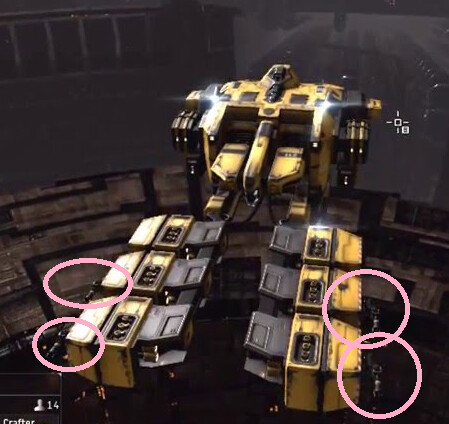 A Venture has 4 mining lasers.

Give me 5 minutes please, be right back-

So the question is… since a Venture clearly has 4 mining lasers, why can it only use two at a time? Since ever ship has twice as many guns, what explains their inability to use them? 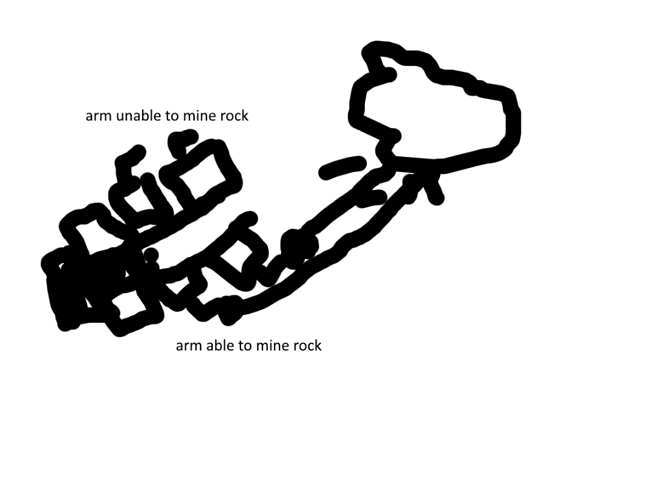 Right, but why can’t the Venture mine two rocks at once?

It has 4 mining lasers.