I hope posteriority to be kind to this post

Since I dared to revisit EVE and read patch notes, the brilliancy of alpha no red started some gears in my mind. As a last act, I want to share this post for posteriority, since right now it’s useless to discuss the effects and rightness.

First I want to put some base to the argument, I gonna bring 3 MMOs each had/has its own merit.
1 - Lineage 2 - destroyed by bots, the inflations was just absurd to the point buying adena and botting grinding was a ‘legit’ gameplay; But L2 had one thing right, which for some reason escaped next games, the criminal system, L2 was not against criminals, but it was also not kind. Actions need consequence, and its PvP was famous back in the day. Here I present the argument, free PVP and criminal systems are a must for any sandbox.

2 - WoW - somehow Blizzard brilliantly understood bots will always be present, and neutralized the need for buying gold or botting for resources. One can still do it, but it’s not necessary, the new economy actually puts the bots to work for the system, making the commodities prices stable. Ofc people still bot and buy gold, but it’s very very viable to play without it. Here I present the argument, in an artificial system, incapable of turing machine efficient detection, just neutralize its effects.

3 - EVE itself - for some time I criticized EVE skill system, but I was wrong, the original devs were brilliant neutralizing the bots, in EVE bots do not make you a better player, they can make you richier, but not better. I want to add the new change to Alpha is a right decision around this system, looks like finally intelligent people are working on the game.

So it hit me, EVE got 1 of 3 right, but it can go 2 of 3 with little effort. PUT THE CRIMINAL SYSTEM TO WORK. Simple like that, it’s sitting right there like some old artifact doing jack ■■■■. Use it, make HS a harsh place to criminals, make the pirate systems welcoming to them and bring simple mechanics so players can sort it out. Stop being mediocre and go for it CCP, it’s in the creators vision, DO IT!

I’m not even gonna suggest any change, any decent designer can sort it out, one or two simple changes can put the gears to work and players to engage each other.

Lock it, troll it, but in some years we will see if this was right or wrong. I hope in a future where EVE strived.

Lights out, no more ideas I promise, but I wanted post this, in case it reaches non mediocre people that can act on it. It’s right there, it does not need to be perfect, just a simple small change can create repercussions and gameplay.

Stop being mediocre and go for it CCP, it’s in the creators vision, DO IT!

You’re saying “PUT THE CRIMINAL SYSTEM TO WORK”, but what kind of changes are you thinking of?

For example “make HS a harsh place to criminals” is really vague. At the moment anyone with a criminal flag will be caught and their ship will be blown up by CONCORD. Is that not harsh? I’m no criminal, but that sounds pretty harsh to me, to be honest.

I’d like to discuss your idea but have no idea what your idea is.

make HS a harsh place to criminals, make the pirate systems welcoming to them and bring simple mechanics so players can sort it out.

i take it this is a nerf highsec ganking and kick gankers into lowsec type thread?.

This wont work as the main reason gankers gank in highsec is because thats where the targets are, if you want us to go gank in lowsec you would need to move the targets there first and i am fairly sure the average carebear in their afk multibill blingy ships will just love that.

gankers gank in highsec because thats where the targets are, if you want us to go gank in lowsec you would need to move the targets there

It’s too bad nobody at CCP reads the forums.

It’s too bad nobody at CCP reads the forums

You scared them away permanently. Nice job!
Yes this an alt. Get over it. 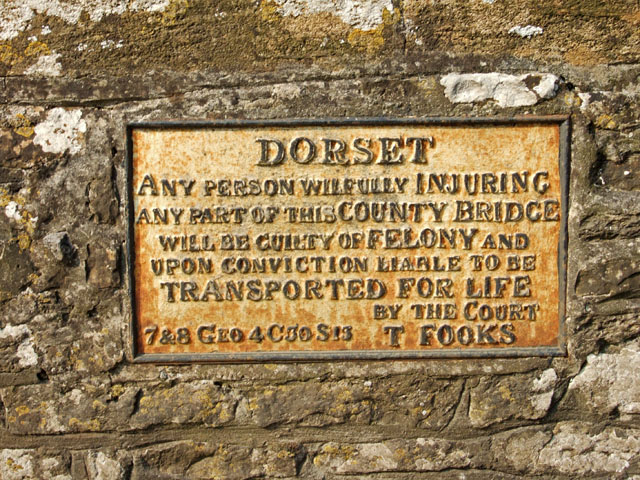