In the Garden of Eden - The Arrow of Time and Singularity 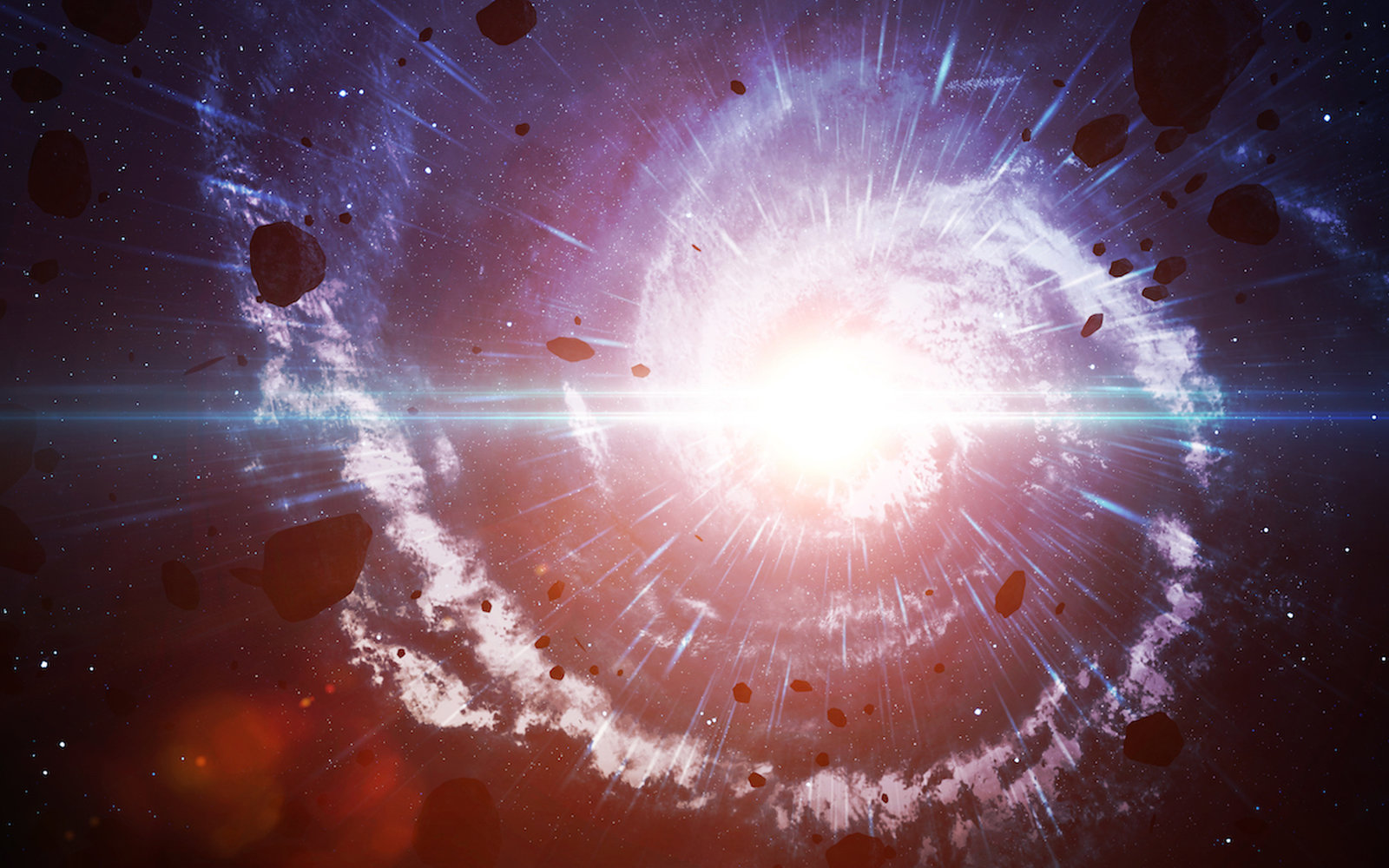 Stephen Hawking Says He Knows What Happened Before the Big Bang

Stephen Hawking recently explained what he thinks happened before the Big Bang.

Rather, the arrow of time shrinks infinitely as the universe becomes smaller and smaller, never reaching a clear starting point.

It never reaches a clear starting point, but it does reach points of an incremental stage however. Points that could be accessed.

Each point possibly even being a tunnel to other Universes that branched off from the main seed of the Singularity Tree Trunk as each tunnel would be an equal representative of the other. The seed is the Singularity that is small and then grows into the Redwood Tree and then branches out taking in the nutrients from around it to grow, just like the Universe expands.
If what Einstein said about relativity is true, then the representation of the tree or any plant that branches out from a stalk would represent the Arrow of Time and The Singularity.
If time shrinks infinitely as the Universe becomes smaller and smaller then energetic reactions would expand outwards at light speed occupying time at much greater rate at first but would exceed the light speed barrier.
Time itself never shrinks as time is infinite. The measurable distance between two atoms however measured in time does in fact expand and shrink every second of the day.
So basically space time is an ever folding and overlapping maniford that contorts itself in all directions. That is atoms pass by each other at variable distances to one another so that if two atoms are plotted and the interactions with other others are plotted the variable would be as random as the peaks and valley’s on the surface of an asteroid.
The question is, how do you contort just a small locality within the manifold itself to travel through space time at faster than light speed velocities?
There has to be a process that allowed The Singularity to suddenly expand and escape from the infinite interactions taking place that created the Big Bang.
There has to be a point in the manifold that when opened would allow an object to experience space time much the same way that The Singularity experienced space-time that because of the arrow of time shrinking more and more that when crossing through the Arrow travel would be similar to a wormhole that would allow travel from point A to point B in less time.
So unless the singularity is based on the blade of grass, then there are other branches into other Universes or the leaves on the tree where each leaf will contain a certain number of habitable galaxies.

I will try and fix it. I don’t know why its broken.