Is there an offline version of eve?

Try the X series of games, its fairly good

try X4 Foundations, GoG is a DRM free site to get the game.

An offline version of a multiplayer game. Is that sort of…like the sound of one hand clapping ?

But why do you put a space between the end of your sentences and your question mark?

Singeplayer mode in an “MMO”

But why do you put a space between the end of your sentences and your question mark?

It’s a secret Illuminati cabal signal so that other alien-human hybrids under the control of our mantis insectoid overlords will recognise the signal for taking over the world.

Don’t confuse or conflate farming and botting. One is bad, and the other is fine.

Yah sadly. I don’t regret the purchase. But that’s an entirely different discussion.

Back then I used to play a game called “Galaxy On fire 2.” Awesome phone game. Did all the campaigns and it was well worth the money when I was growing up. 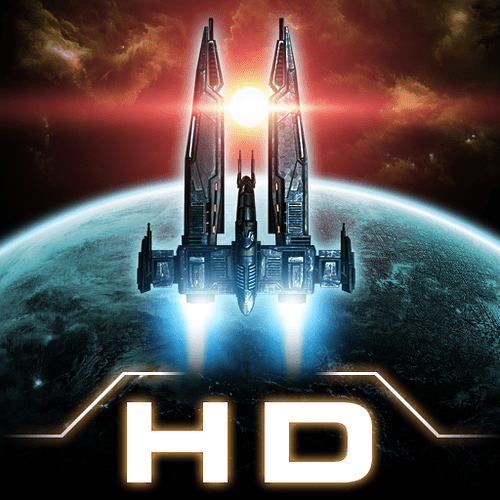 Save the galaxy in the #1 open space action game on mobile...

Do not buy the PC version.

okay pve farmers that have 50 accounts running on bots 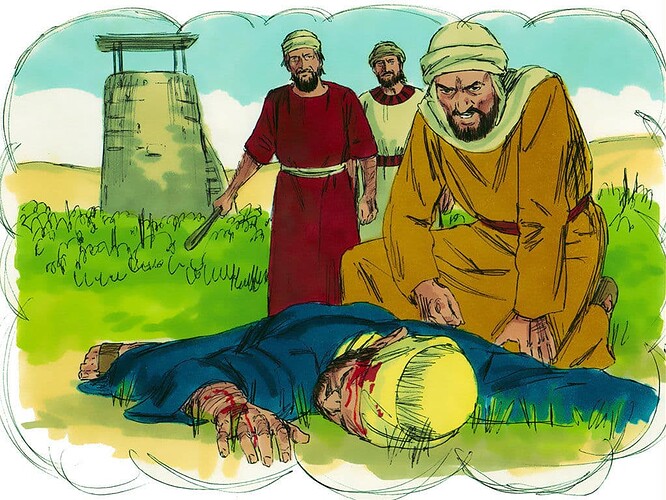 i wish they did

Astrox Imperium is as close as you’ll get

Even if there was an offline version of EVE, players would still cry to CCP about getting killed by FOB rats while they are AFK in the next room watching Netflix and rubbing one out to Blanche from the Golden Girls…