I’d like to remind the denizens of highsec that James 315 still lives and has not forgotten about you.
Though the game passes through many phases, one constant remains: the love of the Father of Highsec.
Like the Jedi before them, most of his adherents have gone into hiding, though they remain. They await the start of the great awakening. A time when highsec is once again ready to shirk off those found wanting, or found without permit.

Praise James 315, the eternal protector of all Highsec. 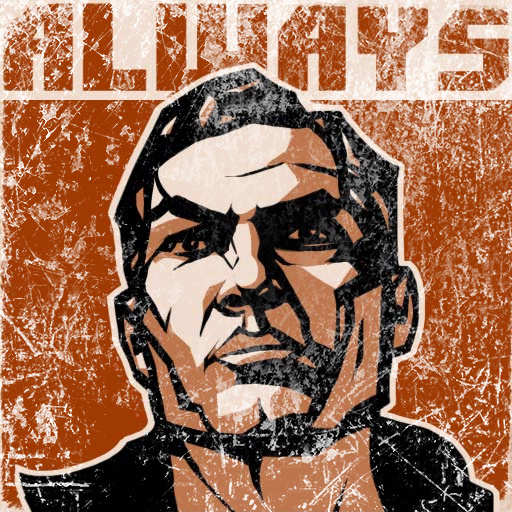 Permanently banned from the game still.

James 315 lives in your heart.

James 315 still lives and has not forgotten about you.

He’s even got a cool new blog!

If he is unable he is not omnipotent and thus not a god.

If he is unwilling then he does not wish to be followed.

The Second Coming of the Saviour

Foretold more than 2000 years ago.

And there shall be great rejoicing!

(And wailing, and gnashing of teeth…)

The Second Coming of the Saviour

Foretold more than 2000 years ago

Oh the Saviour ok. Yes I heard of Him. Whatever does He have to do with anything in a game? And James was His a disciple ( not even his real name, huuush lol ) so that’s all sorts of backwards.
No, He’s not coming to New Eden. Y’all on your own.
smiles as she walks off camera

And James was His disciple

James 3:15
“This wisdom descendeth not from above, but is earthly, sensual, devilish.”

smiles as she walks off camera

My dad named James. Tho he doesn’t play EVE.
So there is no savior for lowsec or nullsec? Hardly seems fair.

Krabs are beyond saving

I looked it on Google:
“A person who, like Mr. Krabs from Spongebob, is extremely greedy about his/her assets and will not generously give to others who are near to them. Such a person has a mindset to get ahead of the competition by preventing others from getting access to resources like past midterms and general help in order to further their own agenda.”

Is it that kind of Krabs you are saying @Ramona_McCandless ?

Im saying Nullsec is krabs all the way down

In EU\NA community the PVE players were called “care bears”. like bears from a children’s cartoon. Most popular in old eve farm - kill NPC piRATS in belts. Ratting.
“Care bear” into Russian was transformed into “карибас”. Karibas. it has no meaning in Russian. it just sounds similar to the original. “Карибас” in turn, it was transformed into a “краб” Crab. also because of the similarity in sound. And the process of PVE games from this is called " Crabbing"

Even if this is not actually true, this is basically the implied meaning that most people will understand when the term is used. PvE players farming (usually in protected null security space where such farming would be the most lucrative). There are other proposed origins if you don’t like this one, so take your pick.

And wailing, and gnashing of teeth

Howcome I can’t find these skills at Jita ? Gonna have to search round a few systems to find Level 1 Gnashing Of Teeth.

There are other proposed origins if you don’t like this one, so take your pick

Thank you. That’s ok, I’m not looking for names to call others. Everyone is allowed to play the game the way they want to.

As a side comment, cause it’s not important, I was in Rookie Help yesterday and I asked if Missles and rocket were better than Projectile Turrets and I only got one reply:
“If you played the game for a few minutes you’d know.”
I left Rookie Help and blocked the person. But I wonder if that’s they way new players are usually welcomed into the game or if it was a fluke.
Just had to post it so I can get it out of my system.

Missiles are different but neither better nor worse, depending on use

Missiles are different but neither better nor worse, depending on use

So there is no real advantage to using missiles and rockets instead of projectiles, is that right?
I was going to train missile and rocket launchers but if there is no advantage I think I’ll keep my sp for other things.
Thank you for reply.
I don’t think I’ll open Rockie Help again if that’s the way they treat people. I guess I’ll ask my questions in the forum.