Dear ,
as stated in title , i suggest to have led skin package for ships that will make our ships look better with the glowing effect . this also will refresh skin market as it will supply it with new tire of skins.
pleas comment with your thoughts and suggestions.
thanks in advance

Nice work @Nana_Skalski, although I’d still have a Hello Kitty skin over an xmas tree skin.

Always thought CCP missed a trick with the Caille Neon skins being static.

Could always use more skins. 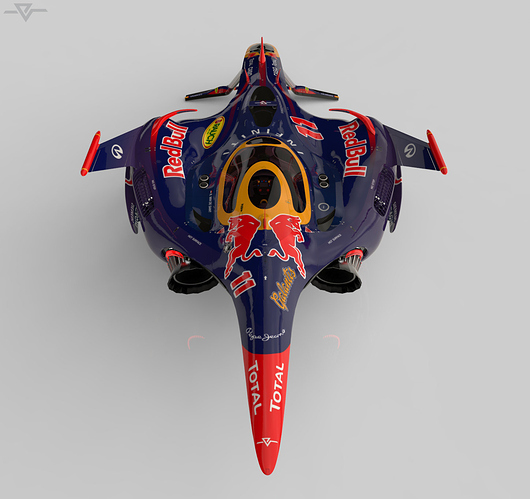 You had a positive reply. Five of us found it positive and liked it. (I also liked the tongue-in-cheek xmas tree decoration for the absurdity)

Thank you for liking my gifs, but I have to mention that Christmass Marshal is complete fantasy never going to happen I think. Its so crazy that CCP art team will protest and not do it, it breaks immersion, kind of when spaceship is wearing a top hat and monocle. Looks pretty fun tho.

The Hyper Star Marshal is something I would buy. There is so much real estate on a side of that ship, it can play recruiting holos for CONCORD even.

Is my effort to make a visual representation of some concepts not a positive reply? I thought it is.

I like sometimes something bright moving on a ship, but it have to be something fitting in EVE. Not that christmas Marshal lol.
The idea with many sparkling lights and specific holo ads could be good tho, then all of them would be shown all over on citadel skins making a citadel into a pleasure hub. Such thing would be in quite a big demand I think.

On gallente ships like catalyst, I think having sort of capacitor wheel, or some generator that would work with pulsating lights would be cool for example too. Of course catalyst I would like to see redesigned also.

There is so much real estate on a side of that ship, it can play recruiting holos for CONCORD even.

Just slap a Clear Vision billboard on there, we can never have too many of those. The christmas version is awesome, though, I don’t think there’s any question that a minmatar work crew did the decorating.

OMG and have the laser turrets come out his eyes

Nose art would be cool. 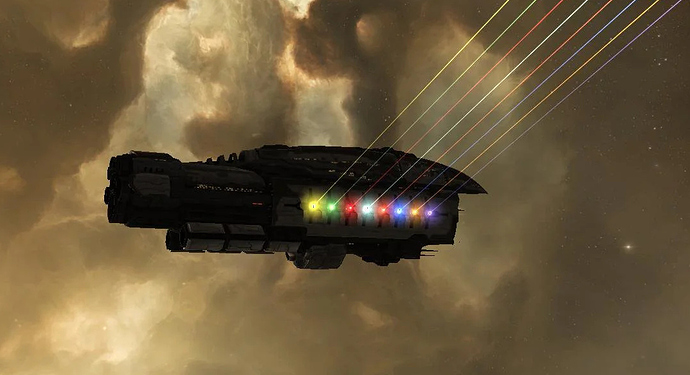 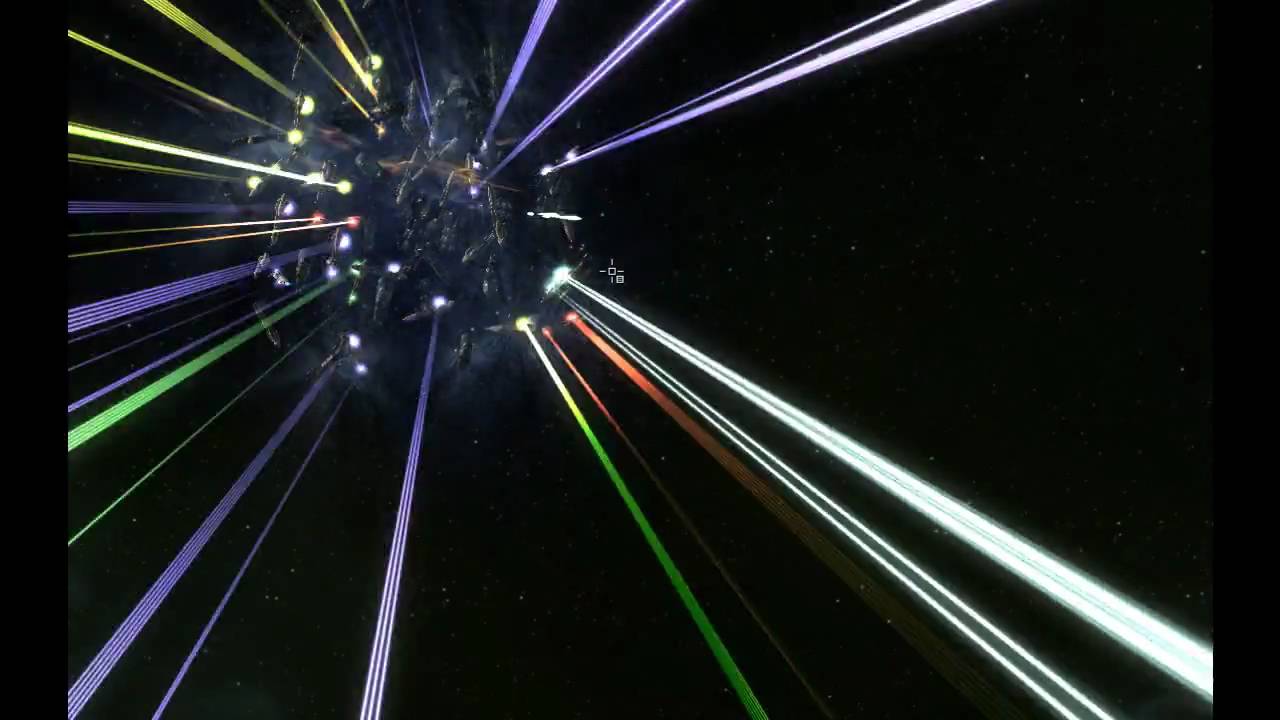 Is it just me or are youtube previews a bit wonky?

For my taste, far too many of CCP’s ship skins have just been “bars of dull color and stripes applied at various angles”.

They did some memorial skins for CCP Blaze that were a little more interesting, and maybe 10% of the ship skins total I find have decent color and shading.

For me personally it makes little difference, since the most practical way to run your screen in EVE is zoomed out far enough that you can’t see the detail on your ship anyway. However it would be better for EVE if CCP made more saleable skins so their revenue stream diversifies a little.

The devs can head on over to Star Trek Online if they need to learn how to apply variable lighting, glows, and active lighting effects to ships so as to increase sales.