Lies! This Game WAS NOT Produced in Iceland!

One thing is for sure, all of the wrong decisions have been made in Iceland…

I not only have beard, I also have a Trucker’s tan.

I’m neither Icelandic nor a trucker.

Is that one sun tanned arm?

I concur, we need beards in game! Also for female capsuleers so they can attend stonings! 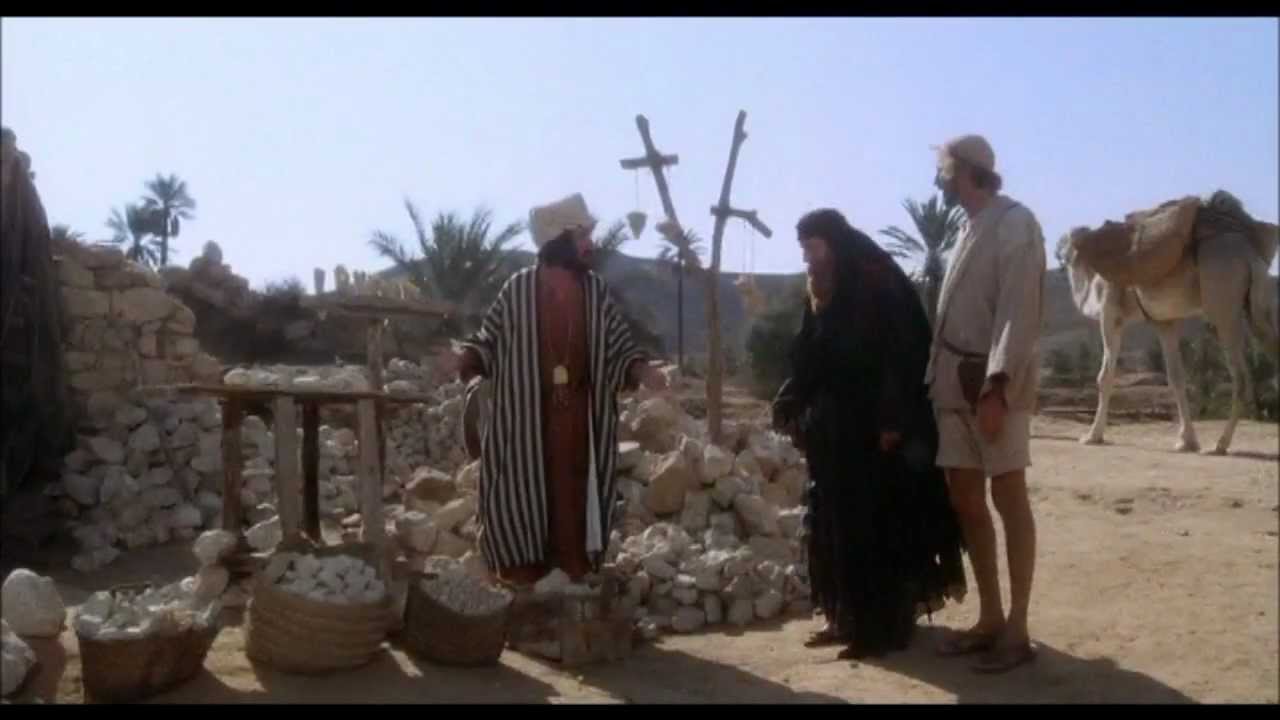 One man (or woman), one beard!

Maybe that’s because they could not register copyrights of facts or scientific facts, that the place had to be changed to protect the innocent and also to protect the stupid people , those who may not be stupid due to innocence.

And of the descendants who are deserving of science may get honor from it, or get killed by accident and what not, to protect all those who don’t know or don’t understand, no matter what, also do not get protection from the law for those scientific facts, so, any merit is only for punishment and other things not understood, to hide anything in it.

Except Fort Knox of course, because, since we could not go there, we would not cause any losses to it.

Yeah but the terrible trousers, curly toe shoes and love of FOP moustache wax are all the give aways to hipsteritus.

yup that’s the one.

It all started in 1992 (remember that one hot day we had in England?) I spent the morning riding from Nottingham to Doncaster and the afternoon riding back. The entire right side of my body was burned. That was in June. Took me until September to recover.

Are you allowed sun that far north? I was under the impression that the sun was reserved for us shandy swillers down south.

yeah I think Michael Fish messed up that day and gave us some of that mighty yellow orb for a few hours.

Showing your age there