Lies! This Game WAS NOT Produced in Iceland!

There are no full beards in the char customization

Not to stereotype anyone, but it just seems odd

One beard alone is a strain on the server due to calculating the whiskers. People would game the beards in order to crash the node if they were losing in a big battle.

That just means that once upon a time, hipsters were shot in the street,

as it should be.

We have TIDI, bring it??

I, for one, would take a framerate hit if my characters could have glorious viking beards

in before $80 beard upgrade

I’m not Islandic, so I want a Pencil Thin Mustache! 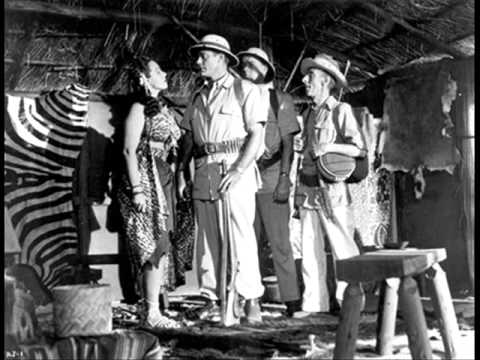 That’s not a beard, that’s an orange hedge. 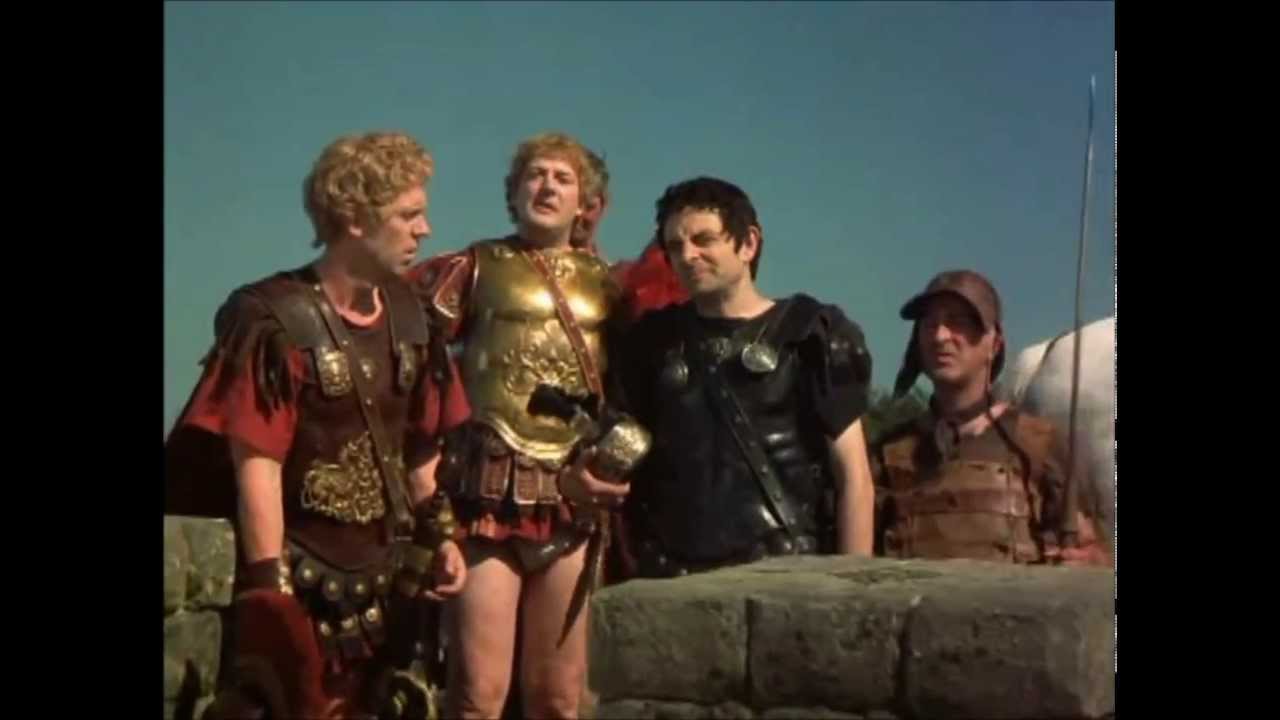 The DEVs are saving those features for themselves.

Easier with no beards, hair and beards in games always look crap anyway.

Some of this stuff needs to be immediately removed from the internet.

I never noticed we couldn’t make mustaches for characters, when character creation came out it was the last straw for my Pentium deskpro being able to run Eve, and one of the last things I was able to do before giving up for years was quafe t-shirt and somewhat match Spruillo to the old 2d.

Those at CCP Iceland are not worthy of the beards of their ancestors.

Can you imaging the mess with all the pod goo stuck in your beard.

Now you know why we need two person pods

Those at CCP Iceland are not worthy of the beards of their ancestors.

It would seem the proverbial gauntlet has been tossed down!

How have people been space trucking without beards all this time? People have no self-respect.

Of course not, it was actually made by small furry creatures from Alpha Centauri

That just means that once upon a time, hipsters were shot in the street,

as it should be. 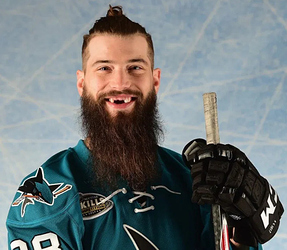