Logging in on your alt to say your quitting a game you don’t pay for?

I must say it is amusing watching all these whiney null carebears post about quitting, one minute they all ‘‘like pvp’’ and want null to be ‘‘more dangerous’’ next thing, null is not a safehouse anymore… tears start to flow.

You know it’s an apocalypse of sorts when I’m in agreement with CODEies on something. 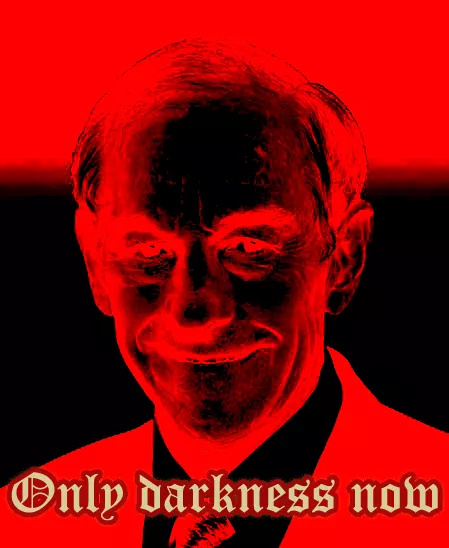 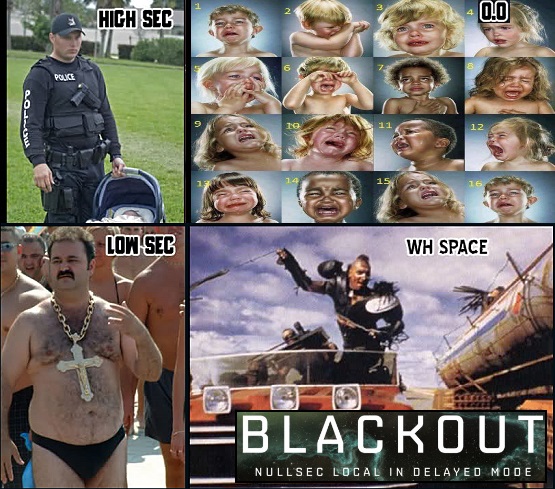 20 Likes
Shuttle is the new go to scout. Is this reasonable?
Doctor Who event
In systems with a security level below 0, online players should not be counted on the "local" channel
Barads_Dorale (Barads Dorale) July 6, 2019, 7:03am #2284

how about to kill the dscan as well , all of us in nullsec are blind

Oh boy. All these people are leaving null sec. I wonder if thousands of people are waiting in line to replace them?

All this talk of unsubbing accounts doesn’t mean squat.

If you really want to send a message, bio-mass your characters.

I have been saying for years, as my friend @Dracvlad used to shows in statistics, that nullsec was safer than highsec.

I dunno what to say nullsec has problems this is a silly one just discussed for years but never added I wonder why delayed all this time. It should be an additional structure or ihub upgrade and cloak campers not even at pc but abusing the login by not even being home lol should kick idle after afew hours atlease

@CCP_Falcon you guys really want to make nullsec dangerous , blackout the local chat and disable the dscan , that will be work well to evic all nullsec alliances

Ovi your a wh guy so biased fit anymore babies in pic?

Tears no all it means is more chance of good fights cus we won’t know each others numbers until it’s too late for either party.

I’ve been playing since 2009, but this is certainly one of the worst content changes of all time, I’ve been a paying customer again on 2 accounts for like a year now, before that, it was plexing, but since the prices for plex are insanely high, I went to resubbing instead again. However these changes discourage me to play/pay for sure, if I wanted to live with WH mechanics, I’d be living in wormholes. D-scan spamming is no option, I foresee a lot of miners/industrials/ratters to leave nullsec back to highsec or just unsubbing from the game. Its been nice, but I think its time to exit back to Minecraft.

People unsubing your account, you’re probably Spodwarriors who never added anything to my gameplay, would you change that by contracting me all your stuff ? I can also create a new account and accept your alts if you’re willing to transfer them

you are killing the game by chasing out players, who are you gonna hunt if the people leave the game?

The returning vets. You know, all those people that actually deserve to be in EVE and not World of Warcraft. Those that were here for the hardcore PvP instead of playing My little Spaceships.

are they not people deserving respect just because they play the game in a different way?

No, they aren’t. All they do is whine about how EVE is too dangerous, how it needs to be more safe, how PvP needs to be removed, how EVE needs to be yet another WoW clone. I say good riddance. CCP should have never catered to their ilk. They butchered a perfectly healthy community by opening the flood gates to the low-intelligence farmer instant gratification crowd.