That is not a bad idea, but it will get solved by Praxises or DSTs pretty quickly.

But yes, it would add some risk to currently 0 risk activity and chance to interact where there is pretty much none, so I gave you a like.

Why do you think that? Just because they aren’t online?
In a couple days I will pay a visit to them.

Ganking has rebalanced continually. Sit down and shut up.

Okay so let’s juice it up a little. Suspect flag triggers a 10-second “security scan” from a station.

If a “Capsuleer log-off timer” is triggered during that time (weapons have been fired at you), you become unable to dock at all.

So at that point stealing loot all across the game becomes a chase where you have to run until you find a station you can dock at without getting shot during the 10-second security scan. (Or 15 seconds, whatever.)

Imagine all the hilarity that would ensue! Still wonder who this would (unfairly?) throw under the bus during regular gameplay though.

Perhaps EVE’s next bit of space-music could come from Benny Hill: 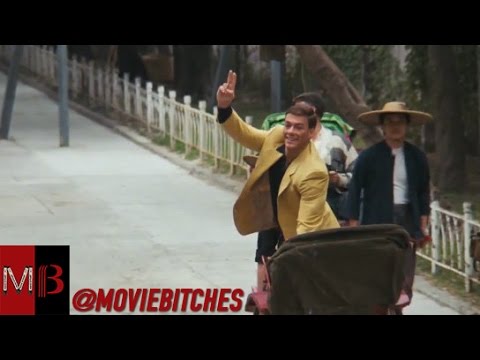 Heck I ninja loot all the damn time and I think this would be amazing. 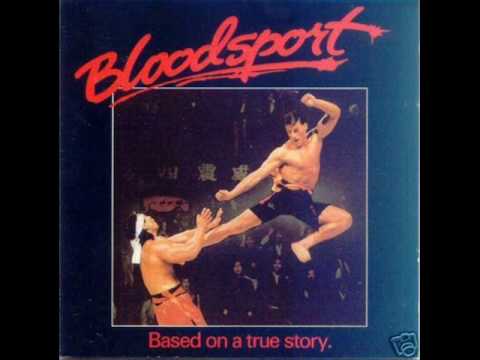 An interesting development. Nobody believes that CCP didn’t know about it. The question is who benefited from the loot bots. CCP never claims to intervene in the game. Anyone who follows your videos attentively will come to a fatal conclusion.

CCP never claims to intervene in the game

We received 28 emails confirming that action had been taken at the same time that they were kicked offline.

Real life lol. No. You’re wrong.
Who are my null sec friends exactly?

Ganking has rebalanced continually. Sit down and shut up.

Nope and nope. But thanks for your input.

Nobody believes that CCP didn’t know about it. The question is who benefited from the loot bots

CCP benefit. As long as bots are encouraged to be omega CCP benefits from turning a blind eye to them wherever they can, which is why when you click “report bot” that goes to a printer that feeds directly into a shredder in the CCP office.

Who are my null sec friends exactly?

Doesn’t have to be yours specifically, plenty of gankers would see this and start tugging on the trouser legs of their CCP connected mates. I mean come on bro, 20 hours for CCP to take action? That doesn’t happen with anything else.

I mean come on bro, 20 hours for CCP to take action?

They’ve actually been getting reported for years. I’ve reported both bots and griefers in the past where nothing gets done for ages - then suddenly a number of them disappear at once.

It seems that CCP only takes action when either a lot of reports come in a short time frame, or the bots attract wider public attention, or CCP has decided it’s time to make a show of “We banned XXXX bots this quarter”.

Apparently this thread either increased the number of reports or the public attention enough that CCP responded.

If CCP appears to respond more quickly to nullbear bot reports, it’s probably because nullers are more likely to trigger either a critical mass of reports or more public attention.

It’s when someone notices who can get CCPs attention directly or can risk making it too public. That’s all it is. From CCPs perspective if a couple of people are reporting a botters with dozens of omega accounts, what benefit do they gain by removing them?

This is a common misconception. They still benefit from PLEX being consumed by subs, because it encourages people to buy PLEX, driving up demand.

Yes. The legal players buy Omega and Plex. The bot users finance themselves from these plexes. Then to smack the legal player in the face. It’s like a vicious circle. The big loser here is the legal player who is deprived of his money and the fun of the game.

Oh yeah it’s absolutely unfair to legal players, but from CCPs point of view they make money from omegas, so as long as bots aren’t directly interfering in the gameplay of too many people they have no incentive to do anything.

Bear with me as there seems to be some players flagging all of my posts right now so this comment may be hidden.

If they are paid accounts, CCP doesn’t care if you bot or input-broadcast.

Nope and nope. But thanks for your input.

As others have pointed out to you over and over (for years), ganking has been rebalanced almost a dozen times either directly or indirectly over the past decade.