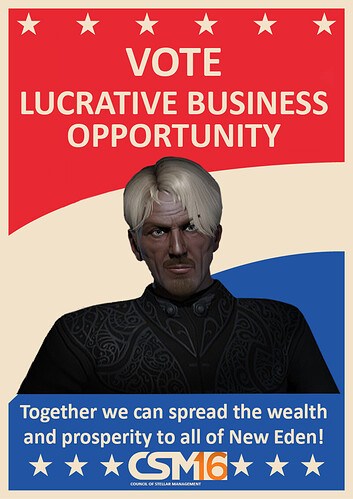 To better highlight my legitimate commitment to the CSM election please find two of the interviews I have attended and the views I have voiced in them below.

CCP CSM Interview below at timestamp 2:37:43

And an interview on Convocation of Empyreans with Ashterothi below

Welcome to my humble stall, where I have everything from anti-matter to a Lowsec Gate to Stain (you cant afford it)

I, Lucrative Business Opportunity, seek to end this conspiracy of the major power blocks. For too long have I sat idly by changing orders in my station, watching the corruption and rapacious player politicians squabble over the their ill-acquired powers while the helpless citizens can only watch from a distance in distress.

So why would you vote for someone with such a trustworthy name?

There is nothing I can really say, names are just names, many people have chosen unfortunate names on a humour note but ended up becoming serious players, just as I have.

Well for starters, I have nothing really to gain myself with most of the changes I would like implemented. Trading is my passion, serving the needs of my humble clients. The only role I seek to fill is a conduit of the players to CCP. If you have a worthwhile suggestion or desire for a mechanic change for the better of the game, I will be all ears. I wont operate on a platform of granite, I will be flexible to the voices of the community. This is our game, and no one wants to see it come to an end after such a long and rich history. So many have found friends, homes, enemies, and purpose in Eve Online. And we must keep it alive and vibrant while still honouring what makes Eve Eve.

So moving onto what I would like to see improved in the game.

I have many ambitious but great plans to increase the prosperity of all, from financial to little things like a lowsec gate to Stain. But of course the priority would be in line with my constituency, after all, it is my humble role to be the voice of my flock. I will list the most prominent below and in the linked documents.

My manifesto of changes I believe would be beneficial to the game and the health of the game as a whole.

So some changes I would like to see implemented in the game. 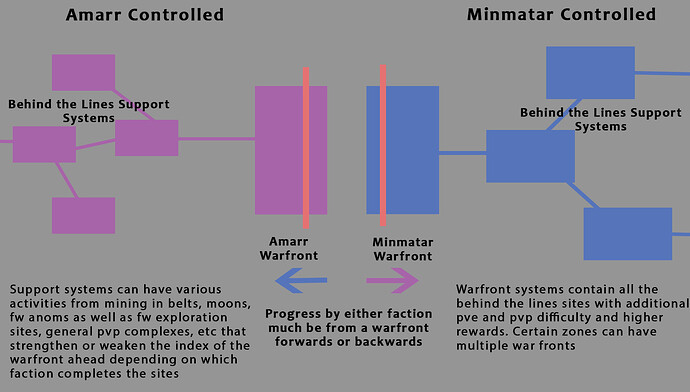 If a CSM candidate is named Lucrative Business Opportunity I might brush it off from my CSM candidates, due to the fact that the name sound like a joke. However, after reading what he has to offer, his ambition and his passion. LBO might have a few strong argument points of how will he contribute to CSM and Eve Online as a whole. I wholeheartedly endorse LBO as a candidate for CSM 16 (apart of the memes and joke hidden inside the post).

With that LBO has my vote for CSM 16 along with RonUSMC, Rixx Javix, Hy Wanto Destroyer, and finally Jim Halescot

I have to say I was both greatly surprised and very happy that my old friend and business partner Lucrative Business Opportunity has taken this step in the realm of space politics.

Judging by his impeccable reputation as a fair and humble merchant throughout the years I have nothing except support for this candidacy. A person that sells at exceedingly narrow margins for the greater good of the common pod pilots that need market supplies and an irreplaceable champion of honesty and morals.

I expect his market rivals to try and sully his name with unfounded allegations, but they will surely fail.

All my votes are going to Lucrative and so should yours!

Could you tell us a little bit of your experience in EVE?

With an anti-establishment style that has changed little over five decades, Mr. Opportunity has attracted a loyal cadre of fans. He often boasts, correctly, that some of his agenda items once considered radical have now been embraced by many of the CSM candidates.

Issues like free skill-books for new capsuleers, a low se gate to stain, and lucrative business for all are among the subjects now being embraced by the wider CSM community.

I am humbled by his will to put the needs of others in front of his own, and i am glad to give him my vote in the upcoming election.

You have my vote. You’ve been complaining way to hard about this game over the years (in a good way). Go make it better nerd.

Could you tell us a little bit of your experience in EVE?

I have a few Eve accounts as most in this game do, oldest is 9 years now. I will admit firstly that Lucrative Business Opportunity was a joke character to begin with, the name was just to perfect for what he does (market stuff). Over all of them I have done quite a few of the activities across the game apart from anything in wormholes, heavy industry, and fleet command which I will admit full ignorance of. Short of listing all the menial things I have done I will put the main points down. I ran a few markets in providence during the CVA times, at the moment I have now moved over to a freeport in highsec to bring a bit of activity into the area for local lowsec people, many areas are starving for modules and equipment at reasonable prices. It is the one flaw of this game, that the markets are essentially just Jita in any real sense.

I have participated in large cap and subcap fleets, done the usual exploration, mission running, FW, and even a bit of mining, I do all my hauling and jfing myself. I would like to say I have experienced a lot of Eve Online and I am not just a highsec order changer.

CCP has actually addressed a few of my key campaign points, namely the Povchen gate standings, and the Stargate to Stain project

Your platform includes adding stupid anime BS to the game. You lost my vote.

I appreciate your concerns, possibly less flamboyant skins would be more appropriate. But I believe there is a strong desire from the community for at least something. Maybe even FedEx skins for haulers, etc. After all Eve has its own community of Eurotruck Simulator people. 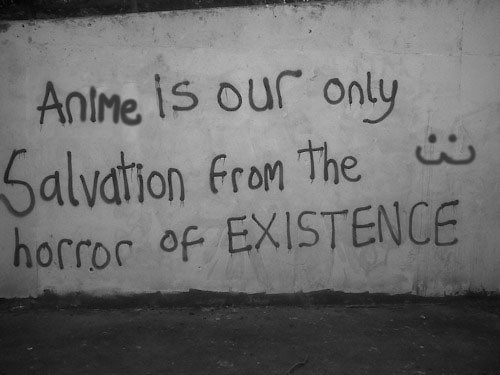 If you can convince CCP to license FedEx trademarks for space ship skins you deserve to be on CSM. The anime thing is nearly unforgivable though.

I am certain FedEx/DHL/UPS would be open to a royalty charge per skin sold. Free advertising after all.

Lucrative Business Opportunity’s really enjoy your lobbying point for faction warfare and I feel that it would make it a much more dynamic environment for RP’ers. I also agree that changes need to be made for EDENCOM to make their game play more rewarding.

You have my vote.

You have my vote.

As to block chaining anything, CCP hates mining (or have you not noticed) and any serious introduction of a block chaining system would bring EVE destroying levels of lag across the entire game all day and all night.

If either or both of these things were intended as jokes (i hope they were), I would advise you not to mix what you actually believe with sarcasm since that leaves all of us wondering what parts of your platform you actually are running on and what statements you just decided to randomly toss out at us while we read your platform.

He is my old hauling partner so I give him my vote.

Outstanding Ideas!! You have my vote and support!! Finally a champion of the people. For the People.

He is what it says on the tin.