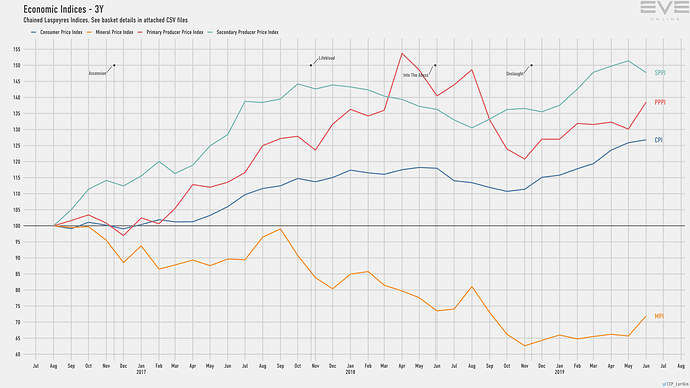 A little later than expected this month due to summer vacations at CCP, but the Monthly Economic Report for June 2019 is now available!

The raw data that makes up this report can be downloaded here. (25.10MB)

Missing the bounty value per region no ?

Picture are in raw data but not in the blog.

so what happend in Delve? did all the rorq’s exploded there all the sudden?

No,
Imperium deploy to the north for war during one month. So basically no farming, only people who haven’t read the memo “we are at war” have farm.
If you look the trade balance, you could have an idea of the value of the fleet who fo to the north.

Unsurprisingly, the “war” had an effect. And you see when it ended and business as usual started again with the uptick towards the end of June.

The Outer Ring looks like a very safe space to sneak into.

Im not a proper chinese speaker, but have a strong feeling this have something to do with another famous thread

the game roll to the bottom

@CCP_Falcon It looks like many graphs are missing. For example i dont see ISK faucet distribution by NS/LS/HS.

I google translated it, and the translation to English means even less to me than the original Chinese…

July is the one to watch for…

so what happend in Delve? did all the rorq’s exploded there all the sudden?

Goons went to war in the North

Goons did not go to war. Goons were never up north. All of the cloaky campers in Delve caused Goons to be unable to rat or mine 24/7. The Goons’ economy is on the brink of collapse as the trifecta of Drifters, Campers, and THE BLACKOUT converge into the perfect storm…crippling any efforts Goons have of maintaining their superiority in the game. Their umbrella is vastly overextended, and many of these umbrella pilots have literally days of jump fatigue, causing their line members to fear the invasion that has ensued since the blackout started. To top it off, now that Olmeca Gold is on CSM, I predict that Goons won’t even exist in 2020. #GRRGOONS

To top it off, now that Olmeca Gold is on CSM, I predict that Goons won’t even exist in 2020. 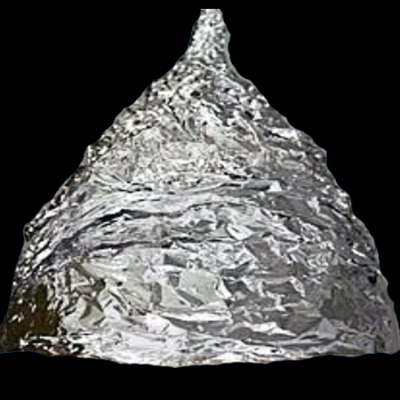 There, you need it.

Looks like a Hershey’s Kiss. What’s it used for? That would be a diabetic coma if it’s nothing but chocolate under there, heh.

It is very interesting to look at economic statistics. Thank you.
We can observe how a series of policies affected people’s behavior.

can you align text in your number columns to the left? Imo, that’ll make them a bit easier to read