Third day in a row of 5+ hours of downtime, first day was the mirror. No clue what yesterday was about, or what today is about. Still down now, 10:07 Eve time.

I believe that it is due to them pushing the compression update out for testing on it as mentioned here under the TOGETHER WE COMPRESS section: 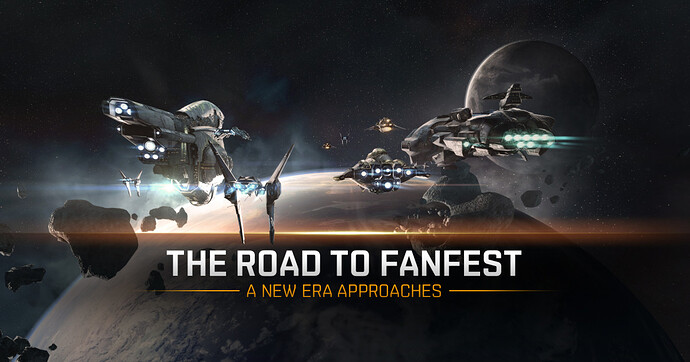 I could be wrong tho

So far I don’t see any ore compression modules on Singularity. Have they not been added yet?

Same I logged in first thing when home from work to test the new battle ships and ore compression and nothing has updated on test server yet. same as live server

Not really. I see skill books. But I don’t see the modules.

These changes will show up later today on the Singularity test server, for further evaluation. We look forward to hearing your feedback

It is still unclear when it will appear on the test server.
I want to know how much resources of the ship require modules.

Its a high slot, and it will be on the server soon™

Singularity patches are often applied mid-day, with unscheduled restarts outside of regular downtime. I believe in the recent CCP stream, it was announced that the upcoming changes would be deployed for testing today, so expect a patch (and server restart) within a few hours.

Edit: Bingo - “Dear players, the servers will be closing in 14 minutes for a short unscheduled reboot at 16:57. Please make sure your characters are out of harm’s way before the servers close. See you again in 20 minutes!”

“Compressible Items” seems bugged, wonder if it will work?

Maybe for some works or cleanaps or smth else. Just curious why it is getting offline so rapidly.

Unfortunately the auto-start after downtime failed and it remained down until I came to the office in the morning at 10 and gave it a kick. Our DBA applied some fixes now and we hope that Singularity are starting fine during the weekend.

@CCP_Habakuk I would greatly appreciate if you could look into the clone issue on Singularity; it has been impossible to jump clones in any fashion for several days now.

Confrimed. The same issue with all structures.

Is it possiblle to restart a server ? Clone jump structure issue deteted but not fixing.

Also want to report an market issue, some people bough several key cap components at M-0 test system, it is impossible to produce a cap ships. for a small price.
Also, is it posible to reduce a job price, CCP , it is a madness with that prices. 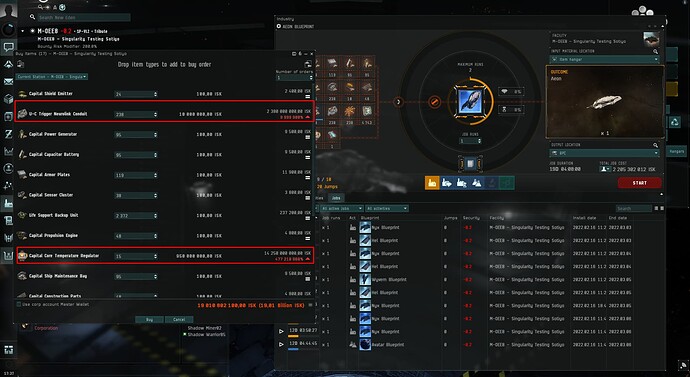 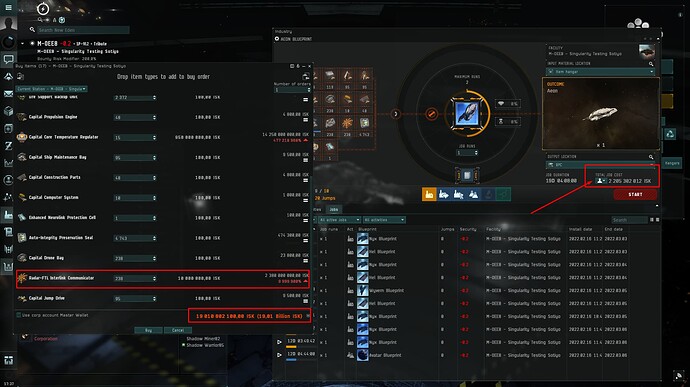