No more cash for CCP

I just wanted CCP to read that I have many accounts and will no longer be giving you any real life cash due to bad highsec pvp rules. Stop forcing war corps into 10 vs 200 fights with forced structure mechanics. Just another player on the way out the door and wont even come back to read replies.

Who did your alt or main loose your warHQ to?

Sometime I think the real feature is the forums, the game is just a mechanism to provide “content”.

This is too good.

He’s right though. The current war mechanics are bad for content generation.

He probably is, the decision of letting players to have structures in HS was not the brightest one to begin with.

But the salt EVE generates is unique, it tastes better.

Small/med Structures are fine. The current war mechanics are ass though.

why should you defend a structure against 200 ppl if you are only 10 ppl ? oO
yes, the HS war mechanics are not as great as it was back 2013 as i startet HS “PVP” but the structures are not the problem

so calm down and BB

The problem with that logic becomes that only like one group will become “worthy” to have a structure at some point. Kind of like one group became worthy to own the entirety of null-sec space.

Anyway, I told him that it was a bad post and that he should take it down, but I understand why some people would feel this way. All tactics should have some kind of counter-play available to them, but the N+1 one doesn’t. It’s not even purely a criticism of high-sec wars, but of the game in general. Null-sec is exactly like this too, and is a big part of the reason why I permanently left it so long ago.

Balling up into ever-bigger groups to dictate terms to everyone else is a very realistic strategy, and makes a lot of sense to employ. But it also makes for absolutely garbage gameplay as far as video games are concerned.

Get with the plot man, it’s Stardew Valley that’s used these days for putting people down.

why should you defend a structure against 200 ppl if you are only 10 ppl ? 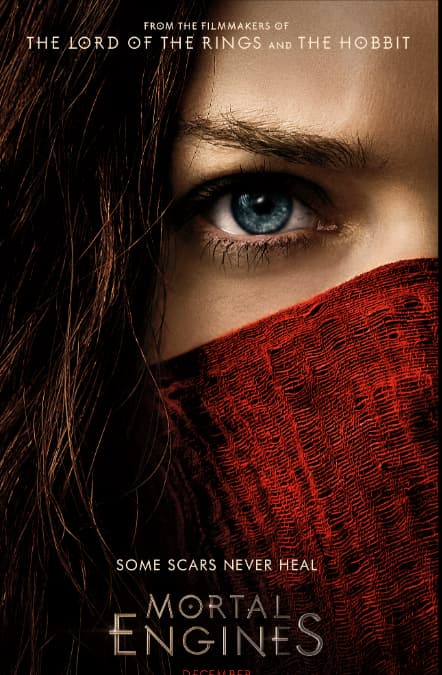 Defeats the point of escapism lmao

Have you raid golden rules for eve.
“there is no fair fight!”

So… You’re paying with isk… To buy PLEX… Which someone bought with RL money, probably at more then what you would pay for a subscription… CCP = win!

probably at more then what you would pay for a subscription

Yea, CCP made an extra 50% becuase he bought plex with isk.

Or make fake patch notes on reddit that are so unbelievably good that everyone wants them so much that when they find out that its fake they quit eve, until CCP copy all your patch notes and eve becomes a huge hit again.

So… You’re paying with isk… To buy PLEX… Which someone bought with RL money, probably at more then what you would pay for a subscription… CCP = win!

Now, keep in mind that as far as a single player is concerned this happens on a very small scale:

PLEX is a finite resource, because its availability is predicated on the willingness of the existing player base to spend money on it. When players purchase PLEX from the market to feed their sub, it drives demand for PLEX, which increases PLEX purchases from the EVE store.

For a player who subscribes either via PLEX or not at all (e.g. someone in a country where EVE prices are simply too expensive), this doesn’t make much difference for CCP. But in a case where a person replaces their cash sub with market-bought PLEX, the calculation changes, because the purchased PLEX is finite to an extent, and if that player didn’t buy it, someone else would have.

So the question becomes whether the loss from the cash sub is offset by the gain from the additional demand for PLEX from the EVE store, and it might not be, if for example the 500 PLEX purchase from the market only increases market PLEX supply by 150, which is less in terms of real-life $ than a month of cash-paid subscription.

This is kind of hard to describe with just words. And I don’t know what the actual figures would be since I don’t have that kind of data, but if I had to bet money on it, a player replacing their cash subscription with market-bought PLEX actually results in a revenue loss for CCP if enough players are doing this, because there’s only so much PLEX that the player base would be willing/able to buy from CCP.

if enough players are doing this, because there’s only so much PLEX that the player base would be willing/able to buy from CCP.

It would increase the demand which would thus increase the price which would then entice more people to sell plex. The equilibrium would be different but overall the system holds unless it would be a full on crash but in that scenario the game is doomed anyway.

What stands is that CCP makes more money from 500 plex than it does from a month sub and thus it makes more from people plexing than paying directly. How much of that affects their whole bookkeeping I wouldn’t know.

Correct, but there’s a theoretical limit to that. For example, at 4M per PLEX, maybe I’ll sell 2,000 PLEX. Then PLEX jumps to 5M per unit. Wow, I guess I’ll sell another 1,000! And then it jumps to 6M per unit. I’d like to sell some more PLEX, but my wife says she’ll leave me if I spend another dollar on this video game crap, so I better not…

Other factors, like the growth rate of the population, could also play into this. Like I said, I don’t know how it would actually play out, but I don’t estimate that replacing cash subs for market-bought PLEX subs is a good thing with EVE’s currently-declining population.

PS: Sent you a market tip in an EVE-mail.