On the topic of discussion/ politeness and understanding 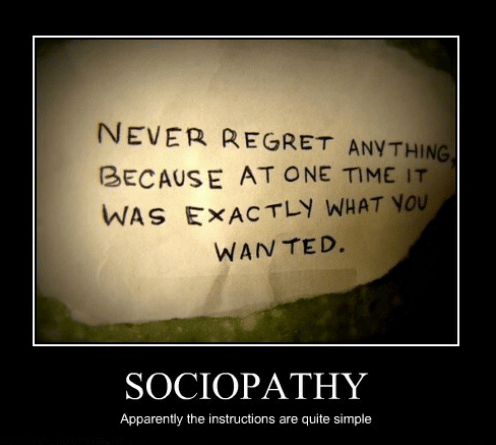 Basically the reason Marcus is that the majority of the individuals that you will come in contact with on these forums, in game and in the virtual world in general are beta type personalities. Legends in their own minds as it were, they elevate themselves not by achievement but by attempting to make others look smaller, dumber and/or inferior. You are quite literally doing two things with an honest question such as this on this venue, you are classifying yourself as a caring person from the onset which basically chums the waters for the bottom feeders to rise up and ridicule you. You are painting a target on your back Marcus, you would be better off just identifying those here who exhibit less vitriol and than the rest and ignoring the others completely.
You will not change the nature of the beta by showing empathy, it merely exposes your under belly my friend. Good luck to you, although unfortunately your first inkling of the level of caring is when this thread is moved from “general discussion” to “out of pod experience”.

Only the emotionally weak are suppressed.

You got some proof on that?

You know you’re doing it right when someone gets called a sociopath.

A strip of tarmac goes into the pub and orders a pint. After serving him, the barman asks if he wants to join his mate in the corner. Sitting in the corner is a strip of red tarmac. The strip of tarmac shakes his head violently: “I’m not going near him” he says, “he’s a bloody cyclepath!”

You figured it out. We are doomed.

The bear is later sold as a rug because it was interfering with the salmon industry.

–Gadget might have lost sight of the original metaphor…

–Gadget might have lost sight of the original metaphor…

Never could enjoy bear. Love me some elk though. Mm.

I’m just a bit of an arsehole

This is basically exactly it. The community has a tone, a standard. Within the forum, we generally project the same atmosphere that the game creates.

An unforgiving place where mistakes are punished. If you come to these forums and REEE like a little baby over something that was intended to happen (you lost your ship because reasons, for example), we’ll call you on that. This is not the place for hand holding.

If you come here and ask for something that will make Eve safer, you will generally not be well received. Eve was not, by the developer’s own standard, intended to be safe. It was intended to be cold and harsh, where you WILL get ■■■■■■ over.

OTOH, if you come here and ask for something that will make Eve more competitive, or something that will result in more player engagement, more fun, more time undocked, and it’s not going to unbalance existing gameplay, the idea will definitely be positively received by those who like it, and respectfully declined by the people who don’t.

Never could enjoy bear. Love me some elk though. Mm.

I’ve not tried bear myself.

Kangaroo and ostrich are pretty good, and just to annoy my fellow Britons who may be squeamish, so is horse.

I’ve not tried bear myself.

I’ve never shot one, had a friend of a friend drop a few bear steaks off. That dude will hunt and eat anything. Goat, bear, cougar, you name it. I reserve my pewpew for tastier stuff like elk, deer, and moose.

Goat curry is where it’s at, especially if it’s a Nepali cook on the case.

Somehow they can turn the oldest stringiest goat in the world into a veritable delight for the taste buds.

Hard pass on the curry lol, curry makes my stomach turn. It’s the cumin mostly, but turmeric isn’t very high on my list of likes either.

Had an entire roast goat in north India.
Freaked out some of the students I was travelling with, but it was scrumptious!

Had my first at a regimental dinner we attended with my father.

He was temporarily attached to one of the Gurkha units training up a couple of guys.

Lovely chaps, polite, jokers, plenty of time for kids and very smiley, you just don’t want to see their other smile, if it’s aimed at you it’s the last thing you’ll see.

Are you sure Eve Online is the game for you?

I remember when players understood that Eve is a COLD, DARK PLACE.

Betas trying to make Pokemon or Minecraft look like the harsher world.

I ate horse once to upset my sister. We didn’t speak for three years.