Did you also notice that you have to recall each drone by itself. No group recall.

Odd it’s there and works for me no issue

And generally speaking, compact mode should also reduce the spacing between the elements, not just the outer frame. Element spacing is needlessly huge compared to the old interface.

Are you trying to cater to an aging user base that has eyesight problems?

Hi,
I took my first look at Photon UI. Comments in order of importance:

After the experience, I disabled the Photon UI and went back to the old one. I like having more play area in the center of my screen, but I have to be able to find and operate the controls, especially when things are hot and moving fast. If I can’t fly my ship, I’m going to die even if I can see things coming a little bit sooner.

Not sure if this has been covered here but I have a couple of points I’d like to raise about the new UI.

Apart from that - I am slowly getting used to it - For me, personally, I find the text a lot easier to read on my tired old eyes.

Keep up the good work team

Some problems with this UI 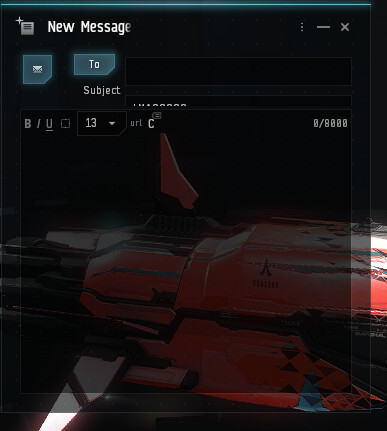 I cant see the title while editing an email

You are not really making it big right?

I think it would be better to learn from the old

Hey, dev team. You did a really great job on photon ui.

But it’s really tough to work with, TOO small size of “theme” field in mail composition widget. 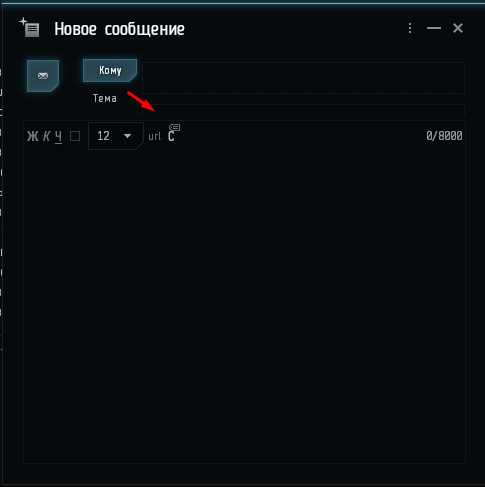 A few things I have noticed:

the UNDOCk button in stations is smaller than the corvette in my UI. This is incredibly annoying as I inevitably continuously hit the Board my corvette option. 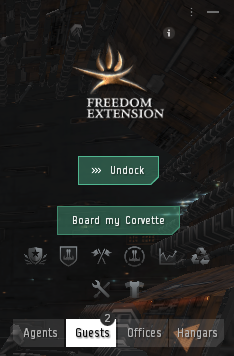 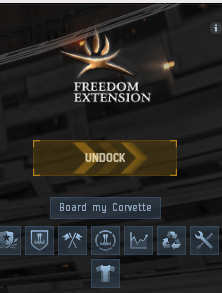 Chat windows and other window:

The Photon window border is really difficult to see in darker regions of space. When I attempt to drag and drop windows in order to create more space, the windows border gives me no indication that I can.

All around, I would like to like Photon. But right now, I just find it very DARK in regions of space such as Amarr and it’s difficult to tell where windows begin and end because there is no double border delimination in photon like the original. 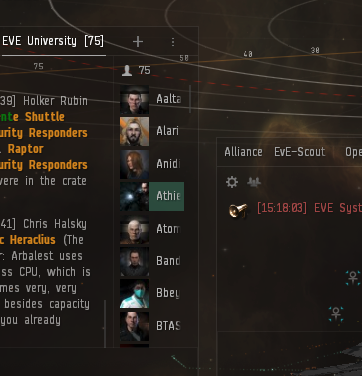 Hi Dev team, I’m sure you put a lot of work into the new UI and it has a good look.
But sadly: It’s not usable. I have a normal FHD screen and there’s WAY too much padding EVERYWHERE. So lots of information is missing. I haven’t yet figured out how too change that or if it’s even possible.
I’m also having quite a few of the issues already mentioned here - so for now, I’ll stick with the old UI.

I really like it. Compact windows are great for laptop users that still need enough area to use mouse for view and radar.

I’ve been outta the loop for a while and just now checking out the Photon UI. It looks nicer but my main 2 complaints are 1) the “padded” windows that when you try to snug them up to each other, the blank space somehow covers the edge of the window behind it and 2) the lack of a static “close” X on a lot of the windows, requiring a click-select-click action to close some windows. Granted, I have the close window command hot-keyed to Mouse5 but still…
Overall, I find it to be less efficient myself but I guess it could make learning the UI easier for green capsuleers

There is problem to location of button of structure fitting table 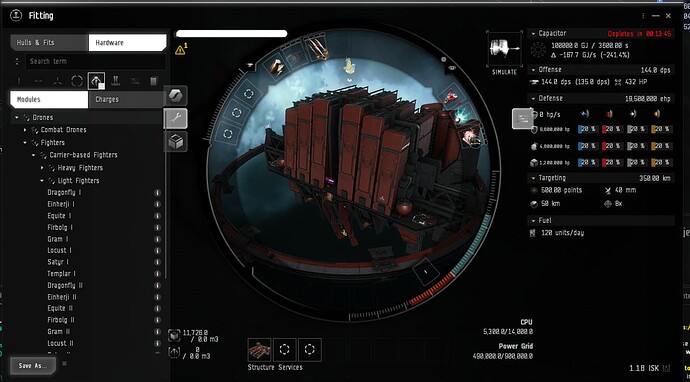 Bit of an issue opening the “active ship” cargo.

Hello developers!
First of all, thanks for your time trying to make EVE even better secondly, the feedback about the Photon UI:

PI: when you have the extractor ready and you want to check how much raw material will get in the scheduled time, the “Total” amount is covered the a blinking message “Edits pending”. So it’s very hard to read the amount.

Locations: previous Photon UI, locations was together with characters and so but now, when I press the shortcut, I miss the locations. I still can find it through Edecom but the shortcut now have been… Separated? I do not know if it was intended or not so, I decided to post it here too.

Local chat: I think that now the local chat has too much space between the characters.

It appear not to be important but in null for example, it’s very often to have over 14 ppl in the same system. With that amount of ppl. With lot of ppl in local, you have to rais the chat over half the screen to see all the ppl in the system. The extra space (between character and the header of the chat) make it to have to extend it even more. I would sugest to make it as minimalistic as possible. 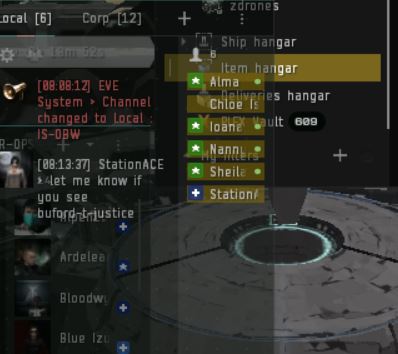 This screen has the configuration of 0% transparency and as you can see, it’s hard to read cause it’s still very transparent.