They claim the proton UI is more intuitive, and as someone who has played the game for well over a decade now I fail to see how the new set up is more user friendly than what is currently out.

If it was only long-time players saying the new UI is less intuitive, this could just indicate a bias caused by familiarity.

I’m new here, I had less than a week of the old UI before they pushed photon into opt-out “beta” (which is a dumb way to handle a beta to begin with). I don’t have familiarity with the old UI to lock me into thinking it’s more intuitive - I wasn’t used to it yet, and to a significant degree, am still not fully used to the old UI. But as things stand, the old UI is more intuitive and objectively better designed in many ways. This isn’t just a bias born of being used to the old way. It’s negatively affecting the experiences of many new players as well, because it’s a worse UI than the original.

There are some positives, but far too many negatives to counter that. 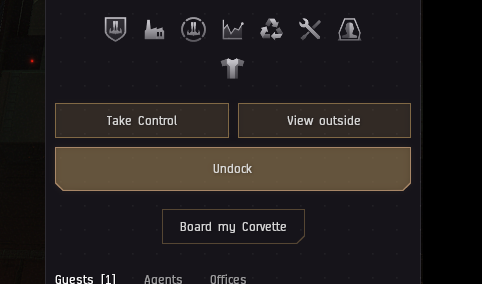 Cool, you made the Undock button bigger but the text Undock is still tiny and hard to read, compared to the old UI’s full capitalized letters and bigger font. Progress, I guess.

Photon UI has been in testing for the past six months and now has an adoption rate of over 91%.

From the Producer’s Letter post. How much of that 91% is people who started the game up, and didn’t know the new UI was able to be opted out of, couldn’t find the opt out option easily, or dislike but don’t care? How many are trying to test it but actively disliking the experience because it’s worse than the old UI? How many actually like it? And how many are only using it because the multiple overview feature is so beneficial and is locked behind photon for no good reason?

I’m willing to bet if prompted to choose which UI to use, with no pressure from the game to pick one or the other, and with full feature parity instead of burying such an important improvement behind only one of the UI options, more users would choose the old UI than photon. There’s a LOT of pressure from the game for users to be using photon, so it’s stupid to push the adoption stats WHILE YOU’RE FORCIBLY ENABLING IT a a positive sign for the new UI.

It’s still a mess. It needs major work to stop being a mess. You ARE improving it, but it’s far from close enough to say you’re about to push it live. 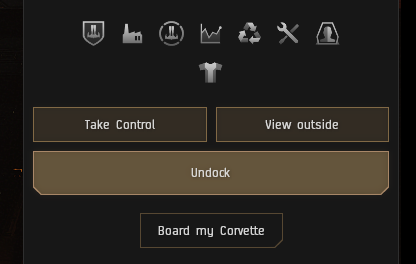 Talk about wasted space. The buttons extend far beyond the icons but that one icon cannot be on the same row as the other icons for some inexplicable reason. Just Photon things.

[grafik] Groundhog day with Photon crap: While CCP fixed one issue with clipping margins and clipping scroll bars, they either overlooked or introduced a new clipping scrollbar. How much longer or how many more rookie mistakes like these will it take until CCP gives up on Photon?

[grafik] This is what Photon does to the multiple confirmation notification for trying to contract multiple fitted ships. 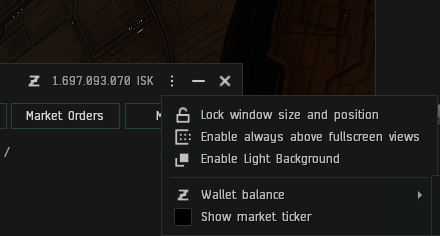 Seeing the wallet balance is nice, but why is only the small Z-icon the button to open the wallet and not the entire field? Makes no sense that only a small part of this functional unit is the button when you can’t do anything else with this field anyway. This makes the feature unnecessarily hard to use. 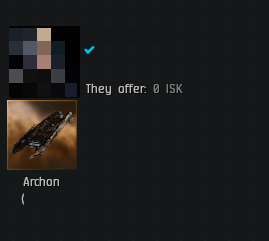 Not aligned icons, no separation between content areas. How does this count as “better UI experience”.

Another Photon issue: It shows a useless and UI cluttering “-” in the Velocity column if an object has no velocity. This makes it much harder to see moving objects at a glance, it introduces unnecessary UI text that serves no rational or logical purpose, and it makes it harder to read the UI.

The old UI does a much better job in this regard because clearly and unambiguously recognize moving objects in the overview without any distractions or superflous elements. 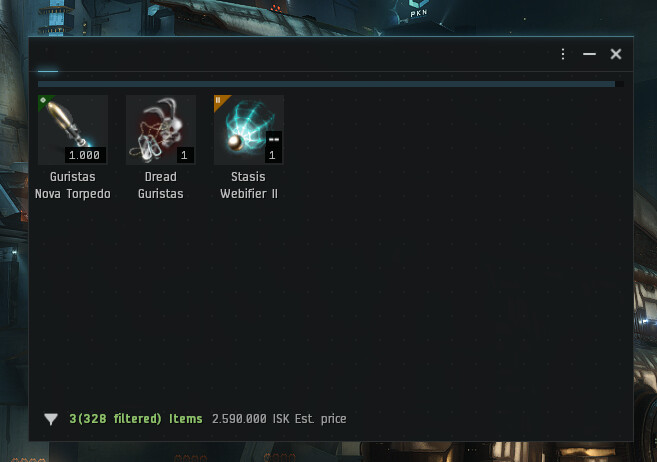 Another couple of cases how Compact Mode in Photon is not the solution to problems, but it’s the source of many more problems on top of a large host of already existing problems. And it’s another case where the old UI is simply better in every single possible imaginable way.

I really like Photon’s New Content indicator for chats. It’s so obvious, so easy to see, so much better than the old UI’s new content blinking. Well done, CCP, well done. This will make using the UI so much easier, more comfortable and overall better.

Please add some inner border lines to Overview. Without borders looks like text strings are foating inside window without any structure. For example in chat windows it looks ok.
In some other places there is also lack of borders, but overwiev is most unpleasent.

I have come to accept Proton as my daily driver. Enough carrots have been offered.

Why has CCP removed the very important info that asset updates can be delayed by up to 5 minutes that was displayed in the old UI’s Asset Window? 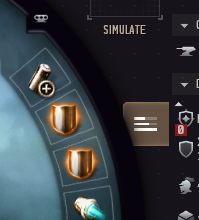 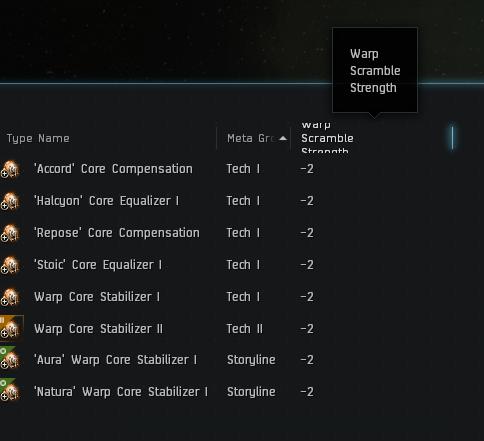 More text clipping and refusal to use all available space int he column header.