Are they even in?
Me and some friends have searched and others i have asked in game are having no joy scanning these down, I have updated my Overview and been scanning for some time.

Any help would be useful as there is no Dev blog on it.

According to the patchnotes yes. But we know nothing about the spawn mecanics.

So far I’ve see no kills on zkillboard yet.

So far I’ve see no kills on zkillboard yet.

NPC killmails don’t show on zkill unless there was another player involved as they don’t get added, also its only going to show as guristas or blood raiders

so wait they come out with Caiman,Loggerhead,Komodo New Ship BPC’s from a new event and put them in Highsec space where you cant even build them makes perfect sense

Can’t manage to find them either xD Been scanning for hours, if anyone found one tips are appreciated

Actually your wrong. With these patch there were realesed also Guristas shipyards (same as Bloodriders) 2 of them should be in null and 1 in low sec. They will drop the BPCs of Dreads etc…
We dont know nothing yet about fobs, like what they drop and how much strong ur fleet must be.
Rummors are:
-they can be scanned by combat scaner probes
-theyr presence in system should be know cuz they will do patrols and some stuff
-they shall capture/disturb system theyr in if theyr not solved

I think we will know more after some corp already track it and take it down.

so wait they come out with Caiman,Loggerhead,Komodo New Ship BPC’s from a new event and put them in Highsec space where you cant even build them makes perfect sense 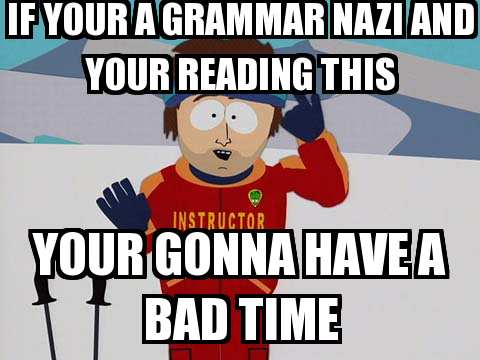 There might be one in Earled (Minmatar) at the moment as I’m seeing a Blood Raider mining fleet and NPC’s hovering around the Fortizar there. Feel free to come clean it out.

Oddly, they are white/light blue to me instead of red despite me having bad stats with the blood raiders… maybe they’re going off the corporation stats like the mining fleets do. I may have to correct this oversight later.

There is a Gurista FOB in Jel (Sing Laison) if anyone want to have a go on it.

There Gurista Kestrels roaming in Jel and the surounding high sec systems.

There is also a Guristas FOB in Osmeden. I just lost a Venture and a Thorax to a single Guristas Frigate.

They hunt in packs of five frigates.

If you are mining and a Guristas fleet of mining barges warp in, the frigates will be right behind them. They will warp in and out of the belt as long as there aren’t active Capsuleer combat ships present.

I will be engaging them shortly in a Brutix in Osmeden.

Why would any1 join? The rewards are bad (30 mill per player) and there is a chance that you lose your ship because the rats are much smarter than normal rats.

You would lose money because you could do something with much higher ISK/h instead.
The FOBs are just there to drive out highsec players.

30 million ISK per Capsuleer isn’t junk ISK unless you live in Null space.

You’re late to the party:

I order to counter these daring moves by the pirate factions, a new channel has been founded. The Defense Network is up and running. If you see any pirate npc miners, join this channel. If this is successful enough, will be able to counter attack...

The risk/reward still needs to be balanced better (it used to be soloable, which is way too easy, it now seems way too hard for the reward), but as a “organize the locals for a one-off FOB bash” it is a neat idea. It pays to know (and trust) your neighbours!