All the charts for the game look like this: 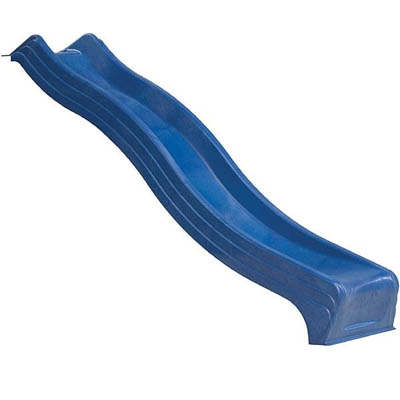 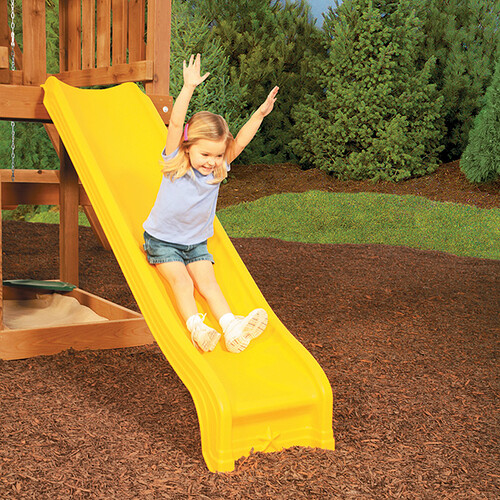 The numbers are unlikely to go up again, beyond the occasional spike or blip, until/unless the devs present a clear roadmap based on a critical analysis or a design philosophy and implement the first improvements on that road.

Trying to improve FW is nice and all, but it’s simply not enough.

The crap CCP and Netease are trying to test on the poor players in China is definitely not the right direction.

Right. Everyone who wants to play EVE now but doesn’t is only waiting for doomsayers to quit EVE so they can get started… the more I read it the more it made sense.

P.S: Wait up… on the other hand the results of this CCP team’s work make sense. EVE is about risk vs reward vs loss. I guess CCP took risks, got rewards and now have loss.
Everything seems to be going as planned

CCP need to stop making enemies of their players

Could you just stop?

How is that making nonsense? Care to explain?

Because anyone else can see that thread you refer to and know that your take on it is, in fact, nonsense. You, obviously, can’t so no reason to explain it to you any further.

My take on that is exactly the first thought that came to mind after seeing that announcement (9 hours ago) which brought out an honest observation and reason for suggesting such improvements that allowed myself to contribute on this player count thread which showed a possitive attitude on my behalf to the eve community.

If you have an issue with that, it is best to just report it.

Dude what is wrong with you?

Do you get off on spreading false information?

Player count will not only recover but will go higher when Faction warfare update is released, imo. Unless it takes to long to be released then Eve might not make it.

Maybe you should cut back on Shipwreck’s koolaid. But on the off-chance you’re speaking from ignorance and not from foolishness, here’s some facts for you:

Now, a few random voices with no clear agenda that have been wailing for 2 decades? Or a decade of little to no content, extremely unpopular “fixes”, lies, broken promises, and active sabotaging of player efforts by CCP? Which has more influence on the player count?

Players stay when they are currently feeling engaged with the game, and also have confidence they will enjoy it in the future. When neither of those are present, players leave in large numbers.

A lot of players are being alienated by the price hike, by the code of conduct violations at events recently and during the summer the hardcore toxic players have less noobs to go after. So noob toxicity saturation levels are higher.

hardcore toxic players have less noobs to go after. So noob toxicity saturation levels are higher.

Oof didn’t even consider this, so the acid is evapourating xD

here’s some facts for you

You mean the sort of ‘facts’ that get presented with sawn off graphs or with zero regard to the fact that concurrency and ‘number of players’ are not actually the same thing ?

Heck, you could have a 25% fall in concurrency with exactly the same ‘number of players’…simply by people on average logging in for 25% less time.

You already stated this theoretical possibility in other thread, and I already factually proved the fallacy of it.

So guess you’re in the crowd that says “Hey I’m not going to let annoying facts get in the way of my opinions. My opinions are right no matter how wrong you prove them to be!”

Bit disappointed that so many people would rather live in a fantasy world than deal with reality. Still, that’s apparently not unusual around here, nor at CCP HQ either.

However, feel free to present any non-sawed off graphs or other factual details you have to back up your opinion. Perhaps you’ve seen a pattern nobody else knew existed.

What is HAPPENING TO EVE? General Discussion

You can suppose various theoretical situations where PCU dropping doesn’t mean “fewer players”, but that’s never been the case with EVE. We also don’t need theoretical posings when we have a perfectly good map of player logins. Here’s a comparison of summer of 2018 (so it’s post-Alpha, pre-PA, pre-Covid, and already has the ‘summer lows’ baked in) vs. current logins. 2018 top, 2022 bottom: [EVE Online July 2018 vs 2022 Daily PCU-Chart only] I couldn’t get the hours to line up exactly but it’…

You already stated this theoretical possibility in other thread, and I already factually proved the fallacy of it.

Er…no…a statistically factual description of the data is a hell of a lot less fallacious than your personal opinion.

Those are facts…and facts trump personal opinion. You are the one ignoring the facts.

I’m pretty sure data showing that, minute by minute, hour by hour, EVE having the exact same login pattern in early July of 2018 as it does in 2022, except with every interval being 5-6k players lower, doesn’t constitute “my personal opinion”.

Trying to hare off on “well concurrent users could be just logging on for much shorter times” is a theoretical possibility, debunked by actual measured data. Ignoring 5 years of data (in the other thread you refer to here) in order to focus on one month only two years apart is hypocritical in the extreme when you’re going on about “misrepresentation of data”.

When you’ve got data that supports your point, show it. Otherwise you’re seen as yet another “alternative facts” inventor with more bluster than brains.