But anyone running them gets it then they put it on the Jita market, I just happen to get them there. And if there is none on market then that makes you can make a lot of isk putting them on market yourself.

But what I’m saying is there is no point turning fw into arena as arena already exists within the game.

They say you can lead a horse to water but you can not make it drink.

Having that system is still the old system. It will not change the Faction War to be any different to what it currenty is and some slight changes are needed to place FW on the Centre stage for pilots who are willing to pvp. Otherwise it will continue to fall the player counts I mean.

Well you have to remember that, that horse has been walking through a desert for 2 years it wont be hard to make it drink.

You can do all kinds of fun / useful stuff at incursions besides just running them. 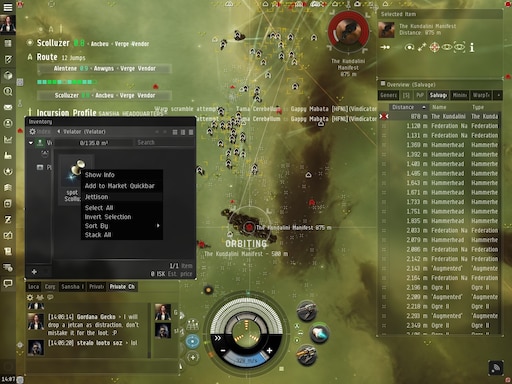 New players can get some nice salvage too… 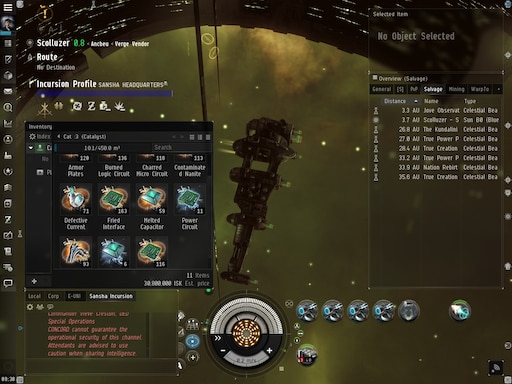 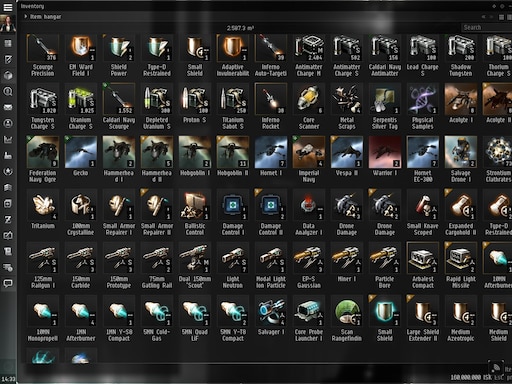 The sides are already set

I want a larger carrot! Or that Roid over there @Aiko_Danuja (I really need you in here) is going to become my carrot!

That’s it Im done, i want to shoot rocks as even talking about pvp in it’s current state seems like a major snore fest.

That’s it Im done, i want to shoot rocks as even talking about pvp in it’s current state seems like a major snore fest.

To be fair I feel the same I’m focusing hard on pve so that when the next patch comes out I can go full ham on pvp lol.

I’m sorry the way you say it is how it works and really the only way it can work in Eve Online.

Sometimes going to farm the items is not always fun to a novice pvper when they know in the end they will be back to farming as soon as the match ends is what I am trying to put across.

Everything you replied with is spot on and correct it is just me as a novice pvper wants something more.