[PROPOSAL] Support Avatar Gameplay as a Means of Increasing Immersion

Now before anyone cries foul and wants me tried for heresy, hear me out.

I am a player who enjoys EVE, especially the carnage in space. However, Walking in Stations could be implemented without taking too many resources from other development assets.

If a small team (1-3 Devs) were allocated to do piecemeal work on WiS per patch cycle, it could be expanded.

The primary focus of course would be the spaceships aspect of EVE. But here are a few suggestions just off the cuff.

Anything the imagination can really manifest in a reasonable fashion could be implemented bit by bit. This way, in a year or two there would be expansive environments for those who wanted them, and you could still opt out of using it if you so choose. Hell, allow pilots to even interact with dust bunnies on station. I believe this reasonable, but as initially stated, space would still be the primary priority along with mechanics.

Wouldn’t be opposed to CCP starting a Kickstarter, and ****, I’d throw in some monies for that.

I just want display cases for all of my frozen corpses.

Or… have the community design it. See if CCP would allow player made content (station walking) to alleviate the extra work it might make.

If you have the game… go into a skyrim house, put some items/decorations around. It’s more a visualization of the complexity. Take away the physics engine and it might be easy enough.

All the features you state are a bit resource taxing, especially when you put the shaders and details in.

Although… they did do it… once. And they still have the assets I assume. Yes, that is what a station looks like

well, the war room anyways. And the planets, that is what the resource facilities (PI) look like… Station stops at 1:27

I have no feedback to give on this idea. I just want to post early on in the first incarnation of this thread on the new forums.

Ok, I lied, I do have some feedback: yawn

Love to see this… what is behind that door… 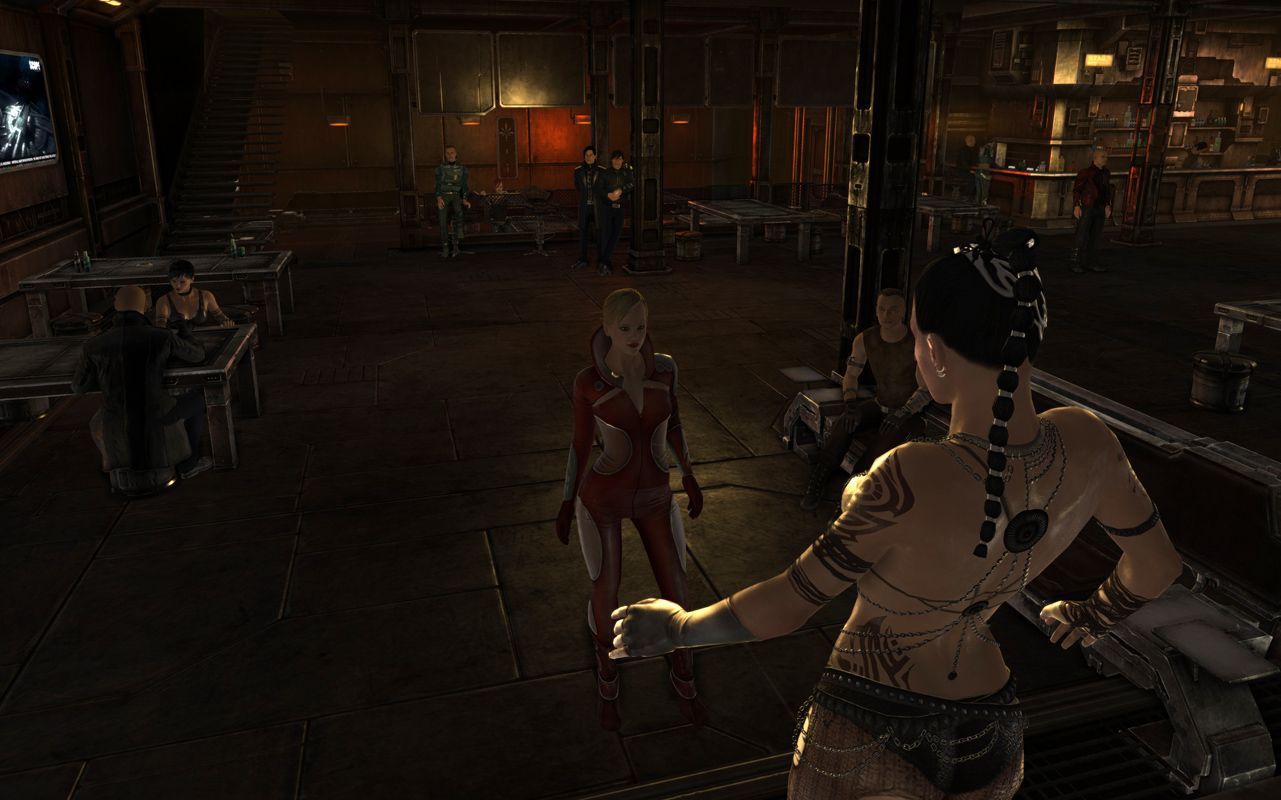 It would definitely be nice to have something like be hiding behind the door all that time.

And here’s an idea that a lot of people could get behind as well: A playback feature for an integrated battle recorder. So think of this, invite your bros over to your CQ, and on the big screens, be able to play back some good fights that you had. Or play them back in alliance war rooms, for fights that went wrong, and how to improve. It could become an invaluable training tool.

i can’t see what the problems is, how long would it take to design… I bet they still have it in the cupboard somewhere collecting dust… 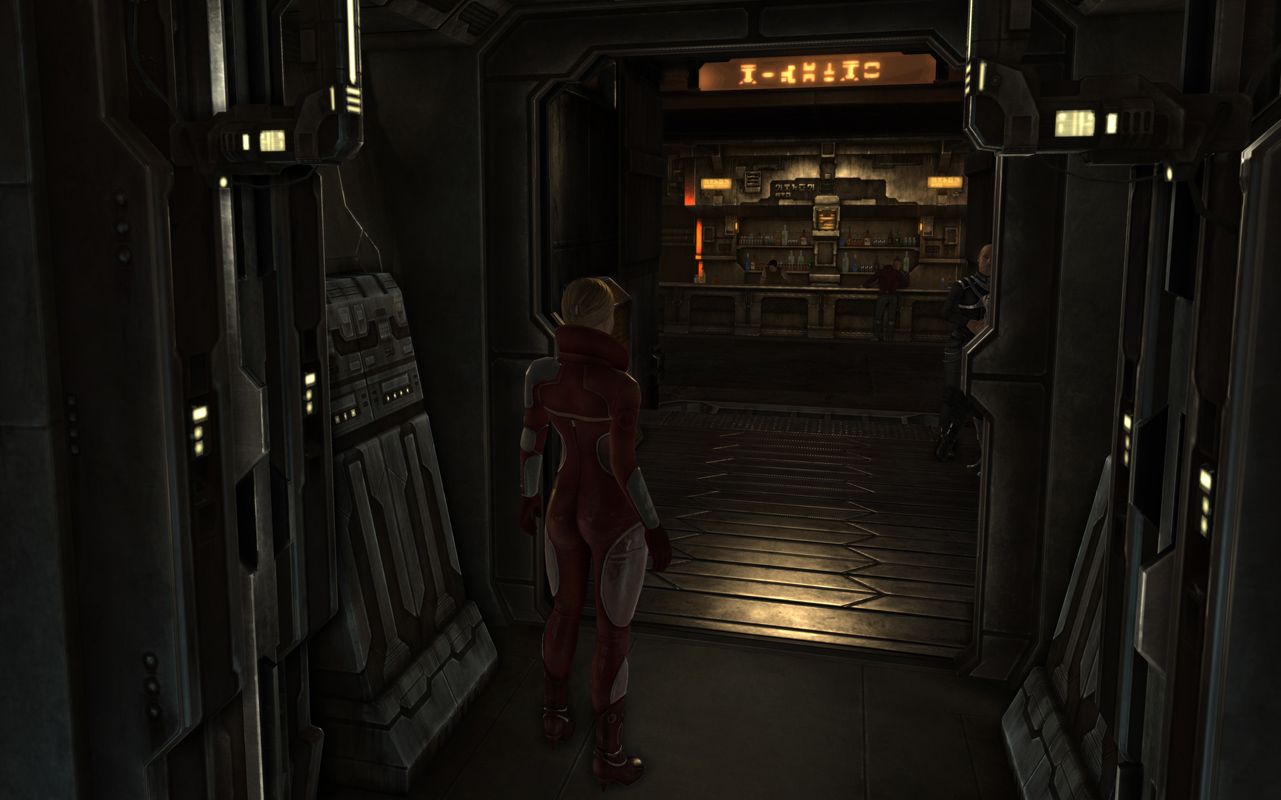 the design part is the easiest bit, it’s scripting it that would be the biggest bother. From their background experience they haven’t done much player to player interaction scripting (other than shooting) or physics design (myofibs that made you jump to the moon/improper falling physics).

They could ask modders (skyrim nexus modders) to make something amazing. For some reason I feel like this engine is limited and might not work as smoothly… but I don’t even know what they use for eve.

If modders could do this to minecraft 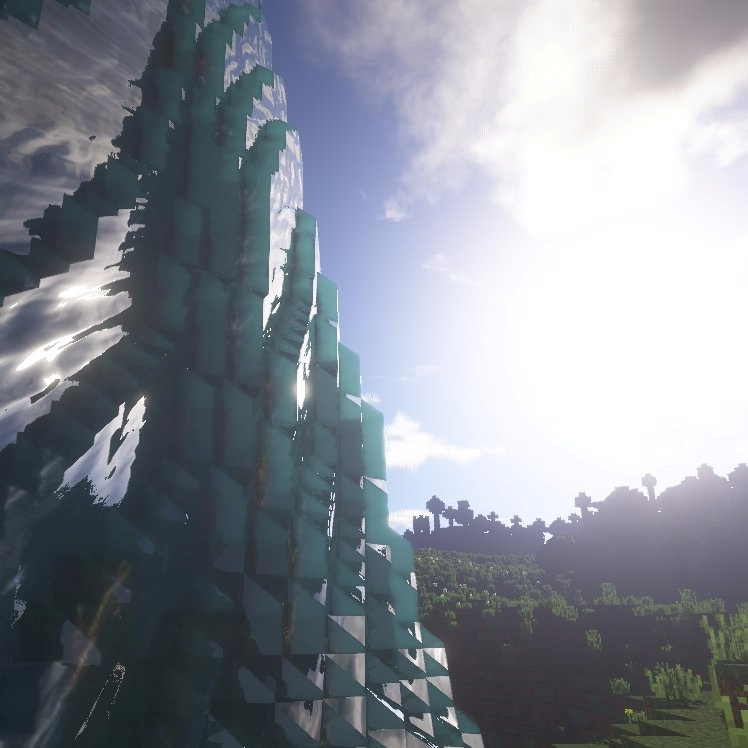 This to a fnaf clone 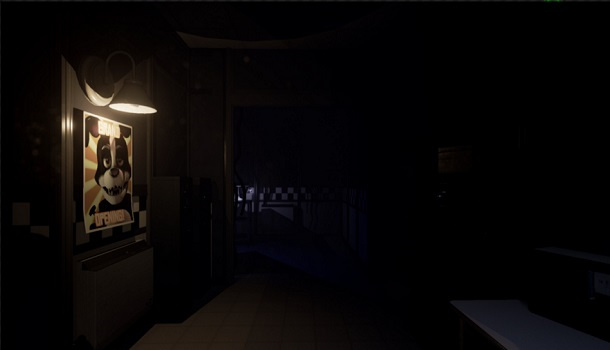 Making skyrim beautiful after all these years… (and adding multiplayer)

Then imagine what they could with Eve

i think skyrim is good place to start, I have it at home and its very good… Another shell they could use is Unreal Tournament which alot of people use now adays…

Yes, it is good to look towards some options for implementing avatar gameplay in EVE. Well, after the stir in the cluster that came with the Incarna expansion, I feel that CCP is extremely careful and does anything possible to avoid making the mistakes that were made with Incarna. The EVE development right now is laser focused on the spaceships experience and in most cases this is right.

BUT there can be a good option for social avatar gameplay if our devs decide to implement it in Project Nova along with the rest of the FPS gameplay. I mean - it will be completely natural since the FPS part is avatar gameplay anyway. When both EVE and Nova become interconnected, we might be able to walk in stations using the Unreal Engine 4 platform in Nova and then, when we want, we would just jump to EVE and fly our spaceships.

This way we can have the EVE developers still focused on the spaceship experience, wile Nova devs can implement the Ambulation/Incarna features along with the rest of the shooter experience. It is just an idea, but I feel would be a natural step.

I do wonder if there is any possibility for some sort of symbiosis between the EVE Trinity engine and the Unreal Engine 4 that is used for Valkyrie, Gunjack and Project Nova. Would be great if this is possible.

EDIT: Adding one blog post on the topic that I made some time ago, just for the sake of sharing ideas.

BUT there can be a good option for social avatar gameplay if our devs decide to implement it in Project Nova along with the rest of the FPS gameplay. I mean - it will be completely natural since the FPS part is avatar gameplay anyway.

I’m in favor of Avatar gameplay but first person perspective is a total non-starter for me.

If they implement Avatar gameplay and Ambulation/Incarna features, it would be really good if both First Person perspective and Third Person perspective/view options are available. It is pretty much the standard thing with most games of this genre. So yeah, good point. I am all for both options to be present, not just FPS. 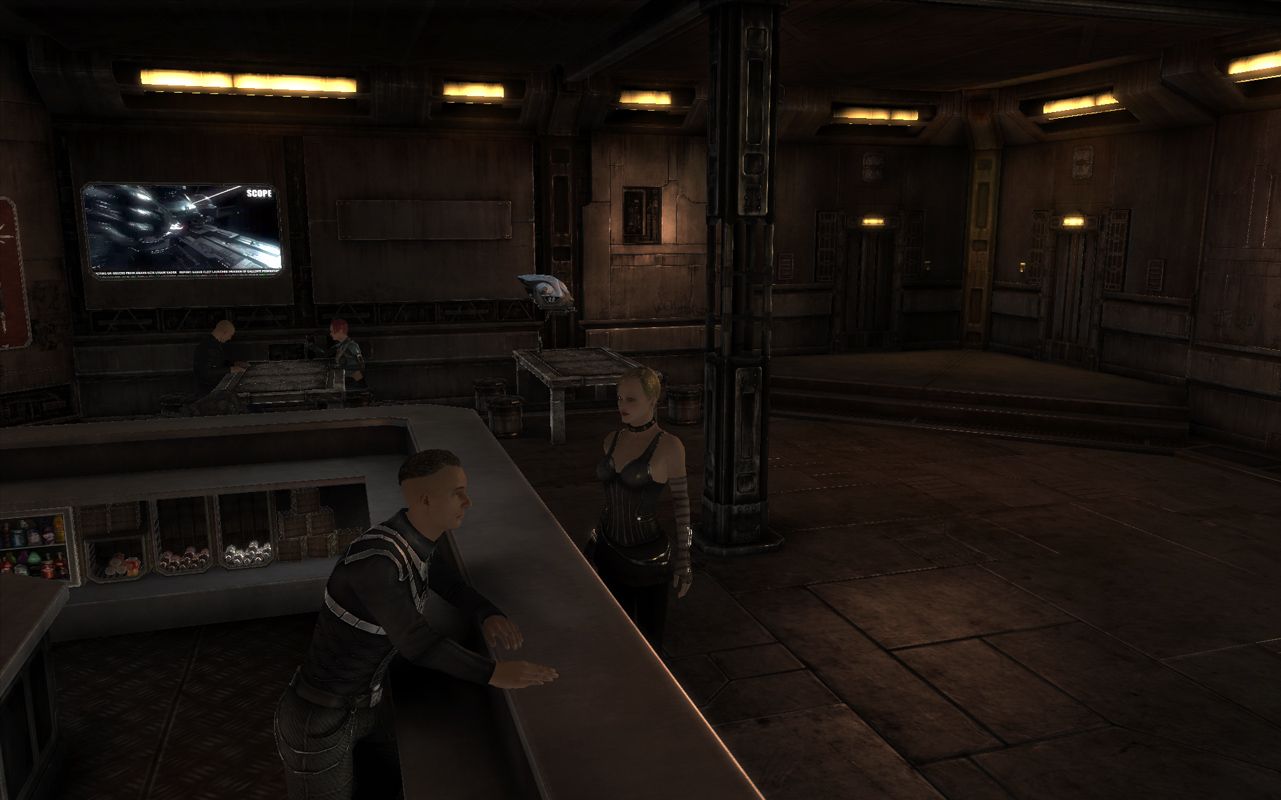 That actually looks nice. Add a couple more tables, a card and roulette table, and maybe some slot machines and we’re in business.

also, they did this, starting with just simple graphics (Modders are amazing)

Well, we can see where this is going now.

[quote=“Jack_Carrigan, post:1, topic:8854, full:true”]
If a small team (1-3 Devs) were allocated to do piecemeal work on WiS per patch cycle, it could be expanded. [/quote]
So doubling the current dev effort dedicated to Eve, then?

Just no. Hell no. Don’t ever try tweaking the pressure vat itself while it’s on the stove. Never ends well. Ask Torfi.

You don’t need station interiors to support avatar gameplay. Consider the flexibility of hologram projections in space. Its an extension of the projection of consciousness from a pod to display oneself as a Space God.

Here’s the idea, a trimmed down system that doesn’t require the maintenance of a full fledged station environment, only the character. These 3D character holograms are static or animated poses with set colors and lighting that display in space from a...

Attack of the 50m woman, walking ‘on’ stations.