I’m sort of new to the game (four months old), and I found out that from 2011 to 2016 you could walk in stations. The reason CCP gave for removing that feature was that not enough people used it and a lot of dev time and middleware was dedicated to it. Me and a lot of other players like the idea of being able to walk in stations. I think it failed because it wasn’t required, and eve players do the bare minimum. I think the feature should be reintroduced.

Since CCP probably has the old models, it wouldn’t be too hard to reintroduce it. This time, additional features should be added that actually contribute towards the ultimate goal of making isk and saving time. For example, a university or library feature could be added, where one does small tasks to earn a small skill training speed bonus (say 5%) or a few skillpoints. The hypernet could be a casino themed room, where the old hypernet window can be accessed through a tab / holograph station. There could be a cinema room, where people can watch eve pulse and scope videos in game.

These things wouldn’t drastically change the way people play, and the mechanics could remain the same. But these things would help a lot with immersion and would contribute to the role playing part of eve. Walking in stations also adds a sense of scale, which is needed because currently players don’t experience the difference between battleships and corvettes.

All those years the door of my captain’s quarters was locked, or stuck or something. I could not get it open! I was trapped in there.

Sorry for the joke.

I think you mean Captain’s Quarters was ingame back then. Basically it meant you had 1 room and the ship hangar. There was sadly never any ability to walk in stations.

I could see it adding a nice element to social interaction. But I’m also worried about the technical aspects.

Well I had the idea of adding things we can do in stations like manually repair ships interact with other people so sorta like the captains quarters idea but bigger.

Please ban the OP for life. Thanks.

OP care to explain what that is

For the most part, I’d say a big fat NO.

BUT…thinking about it, if they could just make one room, with a limited number of avatars per room (to avoid lag and requiring too much processing power), and convert the agents to NPC avatars, and perhaps each service in a station as an NPC (a Ship Insurance NPC for example), that might be immersive and fun. Also, have it toggle-able and by choice, of course.

Unfortunately, the kind of gamer that would like those features, are not Eve players. I play both RPG MMO’s and Eve, so I like both. I can see both sides.

But, CCP will never ever devote dev time towards this now, especially with them not running the show anymore.

The hypernet could be a casino themed room

No. Gambling is a no no when this is a game that can also have 17 and under playing as well.

While Star Trek Online can do this and EVE can’t, EVE is much much more graphical than STO ever will be.

As well With modern server hardware This should be easy to implement as with much more powerful Processors storage Ram graphics Heck Nvidia streams games On VM’s In server and they have good service and reliability sure a single server MMO is hard and expensive to maintain but adding interior to stations should not make too much load to things? would it?

As well With modern server hardware This should be easy to implement as with much more powerful Processors storage Ram graphics Heck Nvidia streams games On VM’s In server and they have good service and reliability sure a single server MMO is hard and expensive to maintain but adding interior to stations should not make too much load to things? would it?

We had the CP in the past and it was a nice gimmick but that is all it was. Even that and potentially improving on that seemed to put to much of an overhead on the teams. This might change as tech improves and you never know, they might rethink it again.

In any event. No other MMO can put as many people on a server like the JITA server holding averaging 1900 people. Even then, the JITA node is a massively reinforced node with regards to CPU/MEM. All other MMO needs to instance their gameplay and CAP the amount of people to avoid issues.

I mean hell… I have a cluster of servers where one of them is not even half the specs of what JITA is… and that one vm alone costs me 100k USD a year.

At least give us a toilet! 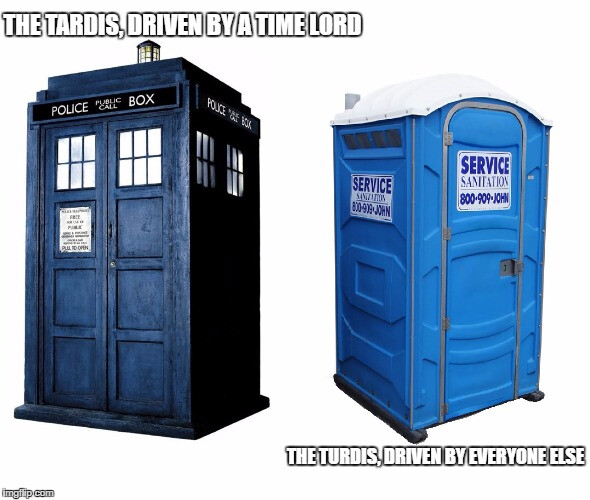 They should add a “walking” in Stations feature to allow Roleplayers to have Cybersex InGame. Which is the real pourpose of every EVE hardcore Roleplayer, right?

That’s not “walking” in stations.

When the in space part of Eve is perfected, THEN CCP can work on the walking in stations bit, not before.

With hindsight, it was obvious it would be removed when CCP finally realised they’d totally stuffed up development on World of Darkness… and laid off those employees.

They could have left the CQ and station dock as it was and not continued the rest of WiS.