Found a picture of the “Fitting” for the “READY TO FLY RETRIEVER” on Reddit. 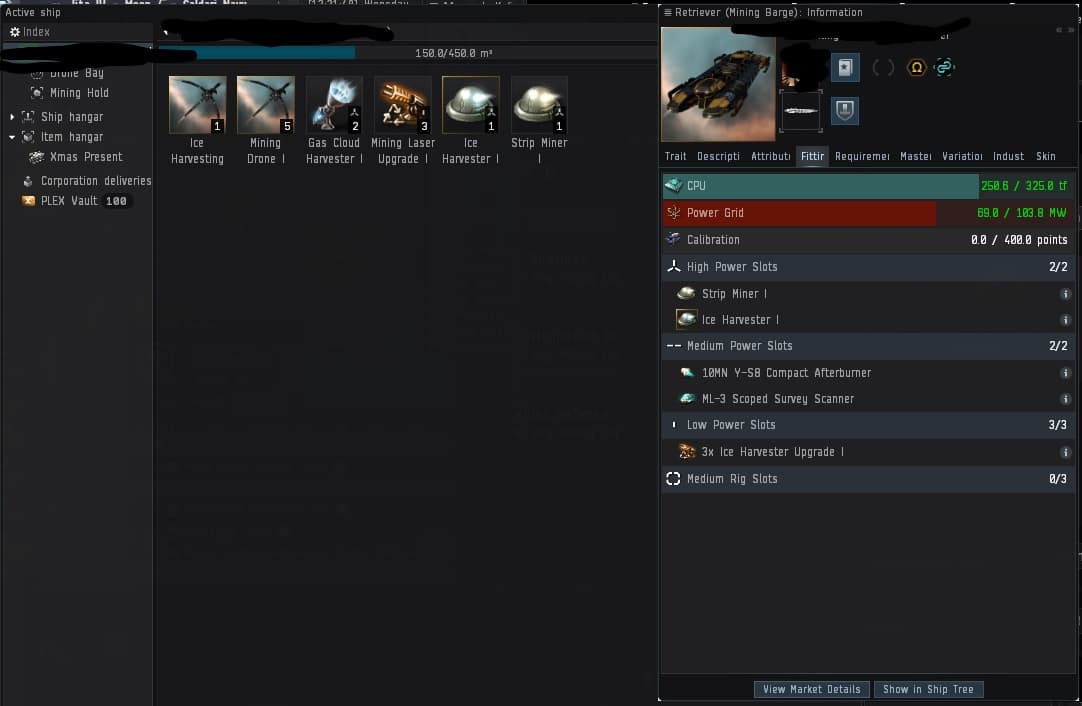 Nothing but a blatant cash-grab by CCP.

So much for the player driven economy.

Good luck to those players who were making a living building Retrievers.

So much for the player driven economy.

Exactly what I was thinking.

Weren’t we promised this would never happen in EVE?
What’s the CSM’s stand on this?

Weren’t we promised this would never happen in EVE?

Yup. Along with a whole bunch of other things that ended up happening anyway.

Even the apologists are going to have a tough time spinning this one. Though Brisc will manage it with his usual blind-bull-in-a-china-shop technique.

“We’re not selling ships for real money, we’re selling a starter pack with 30 days of omega, skills and LP… and it just INCLUDES a ship too.” -CCP, probably

To be frank, I’m not surprised.

They brought in a lot of new players with the Dr Who event and made it very quick for them to skill up for the event. Fine.

Now (probably) CCP is afraid a lot of those players won’t stick around for months/years to train up to other ships like miners. So they give them this “boost”.

It cheapens the player base that has spent years in the game grinding away on SP for their ships.

They have been selling ships for years now. People kept saying that it’s just frigates or destroyers, no harm done to the game. I countered with Salami Tactics and CCP just keep proving my point.

That is not to say that they can’t sell ships. It would actually be quite interesting for them to do that but with a twist that involves the game community and mechanics. Instead of creating these ships out of thin air and therefore reducing the point of Industry in the game even more, they should buy up ships from the market and use them for these packs. That way they can provide them for RL money but the game’s economy still benefits from it via taxes, used materials, building time spent, harvesting time spent and so on, and generally actual players being involved in this whole scheme so that the negative sentiments towards selling ingame items for RL money loses a bit of its sour taste.

But alas, we are talking about CCP here…

Now (probably) CCP is afraid a lot of those players won’t stick around for months/years to train up to other ships like miners.

Those players won’t stick around past losing a ship they just paid $25 for.

What is the point of a player-made economy when CCP creates ships out of thin air?

Even the apologists are going to have a tough time spinning this one. Though Brisc will manage it with his usual blind-bull-in-a-china-shop technique.

Brisc doesn’t seem to be OK with this either.

They have been selling ships for years now.

Destroyer pack, is it worth it? New Citizens Q&A

Hello all, I just started playing and the game keeps bombarding me with an offer for a destroyer pack. It’s a timed offer so I’m kinda curious if it’s something I should get at this point. Also, IF I were to invest in to the game (not sure yet, I’m used to Elite Dangerous and want to try trading here) which pack(s) or upgrades should I get? Any help would be greatly appreciated.

Neither are active at this point in time, though.

Isn’t this one of the “bot aspirant” fits that would get ganked in no time? Especially if the default ship name becomes known and can be associated with this fit.

Spend your hard earned cash, and Safety will help you lose it.

HAY GUYS I DID SOME METH

The value of the Retriever in the pack is right around 60 million ISK. This means that CCP is charging a 600% markup on their Retriever. They would need to include 7 such Retrievers in the pack just enable players to break even with buying a subscription and a PLEX package in the store instead.

To put it a different way, the price of this pack should be about $20.50 (based on the conversion rate for the cheapest 110 PLEX package).

I wonder if this post will also be deleted for “rumor-mongering” or some such?

You forget that this pack also offers an extra service: convenience.

For only $4.50 extra the new player can now fly a mining barge without ever having to learn how the ingame market works!

For about 30 minutes at least, until they have to replace it. 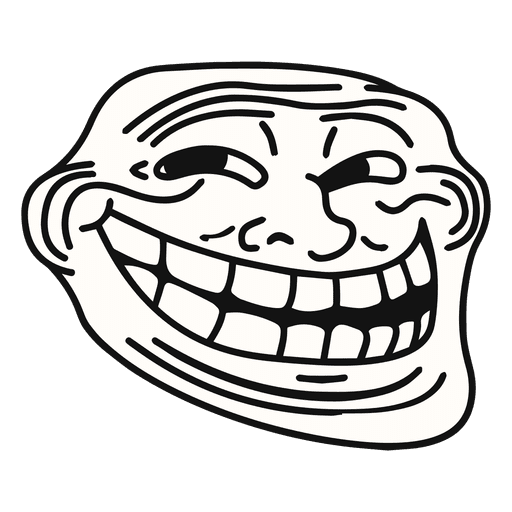 @Aiko_Danuja you should scan out these fits specifically and make sure to gank them with extra prejudice.

For about 30 minutes at least, until they have to replace it. 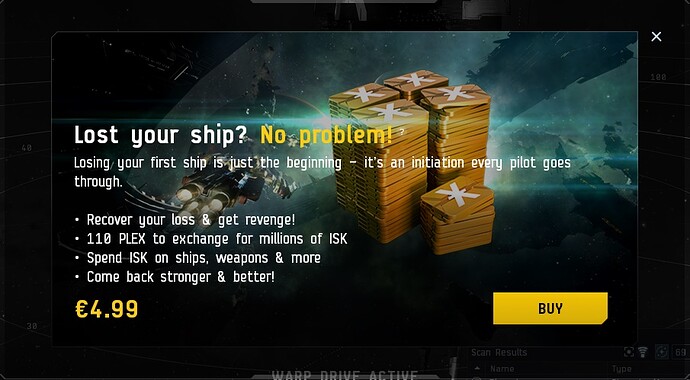 So… with another crapfit Retriever, since CCP has lead you to believe that this is how they are supposed to be fit?