Twice by the same people, would think he would set them red and be on high alert when they enter local at least.

EvE is a cold, hard, angry, vile, despicable universe (and I love it). I too at one time wished that I could do whatever I wanted in the game w/o other people bothering me. Eventually I accepted EVE for what it is as described above, and have had massive fun since. The problem is, at that time I wanted a single player space sim, but all I could find was an MMO called EVE. I grew. I adapted. I died often. I killed a few right back, and I discovered this. When I want PVP, I come to EVE. When I don’t, I go play ED in solo mode. EVE is what it is, and until you accept it in all it’s dirty, gritty, evil, vile, disagreeableness, you’ll never be happy in the game for long.

The way it stands is that Pve supports Pvp and until CCP starts to sell fitted Catalyists and not just the Hull then we can see who is really being punished. 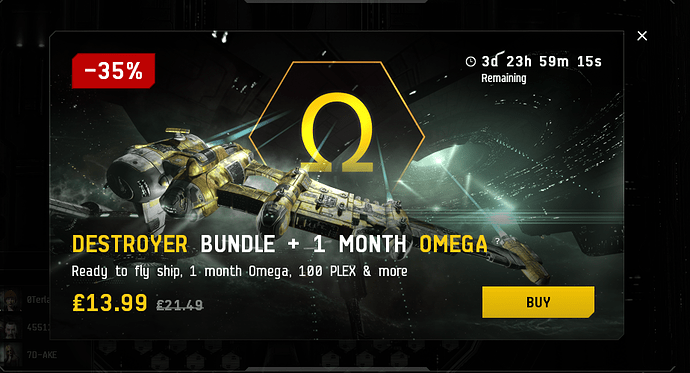 The PVE Carebears are part of the problem not just the Pirates.

I think you mean,

Little plastic rectangles with numbers stamped on them, such as Visa, Mastercard and other crediting institutions support pvp, and pve.