It’s that time of year again. The Federation and the hedonism celebrating in the most democratic fashion, the individual that best represents the Federation for what it is. The typical peacocks strutting about jockeying for position, each candidate less likely than the next.

That was, until this gem reared his chiseled abs.

Now, I’m not a Federation citizen, and though tempted once by the Federation Daddy of them all -here’s looking at you Ed- I think I am going to weigh in on this one.

The Federation touts a tolerance decree. Love for everyone, as Mr. Flavours would put it. But Ein, shows us what’s really in the greasy drain-trap.

Intolerance and hated. Not once, but twice he makes reference to dehumanizing Caldari to a mere fried appetizer, and then celebrates their destruction by “eating them” to maintain sculpted abs.

It’s quite disgraceful that such blatant bigotry is veiled under thin joke making. But that’s the thin veinier of the Federation isn’t it? A nice candy coating to make unpalatable, palatable.

So, Mr. Kai, because you are the first to really show us what the Federation is really like. Or at least confirm the suspicions of the State. My vote goes to you.

Then again, Ed is really the most virtuous of you lot.

And, just a word of advice. You want sculpted abs, join a gym. Maybe, just maybe, you might make a Caldari friend. One who is trying to bridge the gap.

I just want to put it out there on record, that if you ran for Mr. Federation, I would have voted for you Axy.

My heart is broken, you would chose this paper poser over me

I have a special soft spot in my heart for you. For me, you represent what is possible with the Federation in terms of love and acceptance. “Come just as you are, and I have a hug for you.”

Ed represents the virtues of the Federation, and all that it could be. A dream that he fights for, and has died for.

Kai, unfortunately represents what it really is.

Not the true face. I’m suggesting he represents the rotting corrupted core.

Also, it’s been a long time. I see you’ve added yourself to list of Mr. Federation. A worthwhile candidate if I say so myself. Though a bit surprised to see you add yourself. A humble gent such as yourself in the spotlight. But I think that makes you a good candidate.

I don’t have time for this pointless ‘true face’ debate. Our enemies march on our doorstep. Traitors and saboteurs run rampant. Gallenteans ! You can feel it coming, yet you choose to ignore it. These competitions, these parties, these celebrations and this peace. You can only enjoy it because we, the militia men and women die in the frontlines everyday.

I joined this Mr Federation competition not for the pagentry and not for the reward. I am sure men like @Julian_Flavours would be a good choice for Mr. Federation… at times of peace. But war is coming. I have taken abit off my time from fighting in the frontlines to wake the deluded peace loving and drunk Gallente. The time for extravagance and the parties stops now. Pick up your guns! Fly your frigates and fight!

Because if you do not. This Federation Day will be our last.

This Federation Day will be our last.

So lets make it a reality!

We at Dodixian Investments and Media Group take full responsibility for the recent poster ad of Mr. Ein Kai.
@Ax_l_Thorne, if you or any Caldari were offended, we apologize for our good job.

Dodixian Investments and Media Group.
“We expand your opportunities and spread your message.”

I don’t have time for this pointless ‘true face’ debate.

And yet you still replied.

Traitors and saboteurs run rampant. Gallenteans ! You can feel it coming, yet you choose to ignore it. These competitions, these parties, these celebrations and this peace. You can only enjoy it because we, the militia men and women die in the frontlines everyday.

You sure you aren’t Caldari. This sounds very Caldari.

am sure men like @Julian_Flavours would be a good choice for Mr. Federation

Thank you for your kind words and your vote

Feel free to stain the shining jewel of Black Rise with your squid ink. We will just clean it up later.

You speak too much for someone who does so little.

Yes, I do so little, like this little thing I did. 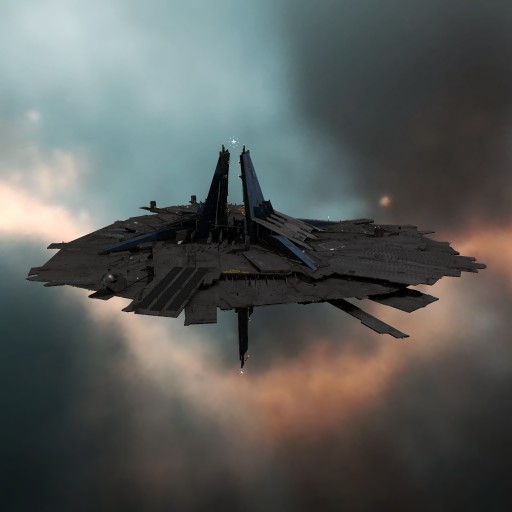 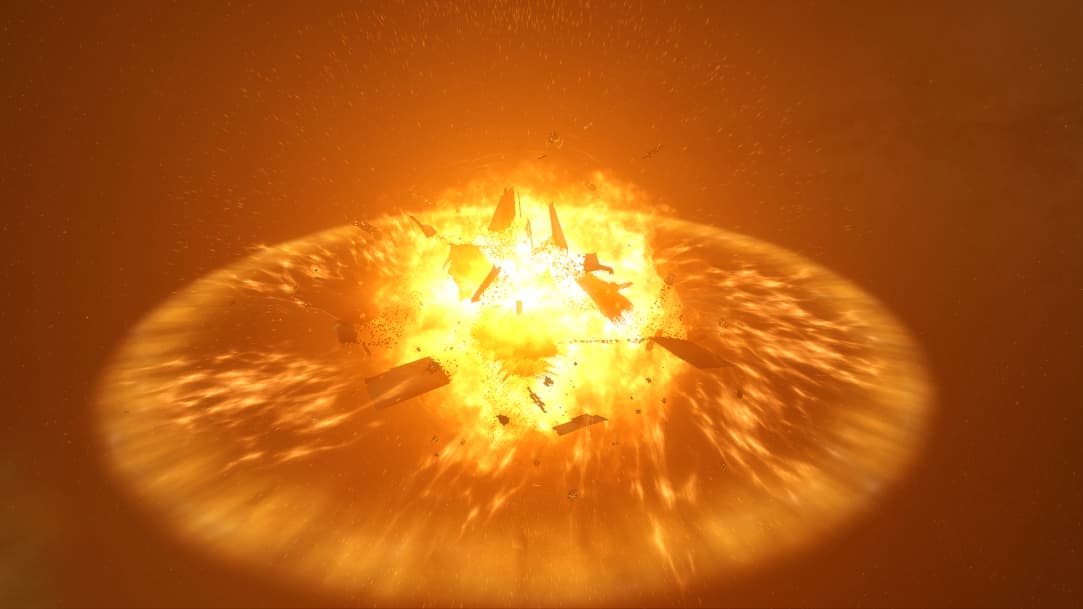 This, this here. I have so many questions.

Yes, it took you and 500 other people blow up an abandoned structure. Good job. And you didn’t even manage top damage or the final blow. Just another mediocre Galmil pleb.

Which segues into my next question. Why was this structure abandoned?

Feel free to stain the shining jewel of Black Rise with your squid ink. We will just clean it up later.

I will refute this! There are bad apples everywhere.

What happened to trying to bridge the gap? 1.
1. You look gorgeous on the front cover of Runners Reach by the way.

I will refute this! There are bad apples everywhere.

What happened to trying to bridge the gap? 1.

It’s called sarcasm, my good friend. Since he’s U-Nat extremist, I will shine a light on his repugnant behavior as often as I can!

Also, thank you. It was joy working with those people. Proper Gallente citizens.

I love it when people try to define what a person representative of Federation be like, and all hell breaks loose, diversity is the name of the game and all forms of life co-exist within our borders, as long as it does not endanger another Federation inhabitant it is deemed worthy to share the benefits of living in a free democracy.

It doesn’t matter the ethnic origin or religious belief, as long as the person believes in freedom of choice then you could fit right in our society.

I’d eat some fried calamari off his abs, rrrrreeeoowwwwrrr. <3 <3 <3