While doing SOE arc rookies at least aren’t guided to use autopilot in invaded systems. Invasion next to Arnon and on route of arc missions wont help in good experiencing first 1-2 days in game. But I still see destroyers wrecks around stations and gates. Guess how old are owners?

I’ll let you fill in the rest.

CCP at its finest, they want new players to play the game. New player plays the game dont know anything starts with the advertised tutorial and soe arc to learn the ropes, leave his system gets blown up by invasion NPC’s. Leaves the game think to himself game sucks.

Or you know, some of them actually play games where they use their brains and go “Now here’s a challenge!” and work out how to get past the villians.

However a large percentage will just go find a more rewarding and enjoyable game to play.

Ive also heard of invasions in the starter systems, all we need now is something in the hubs.

Thats why theres different games in the world

Though I really dont know about rewarding. If the reward is me being entertained, Ill stick with EvE until they fix Elite Dangerous I think.

Yeah! How can we baby the new players so they’ll stay? 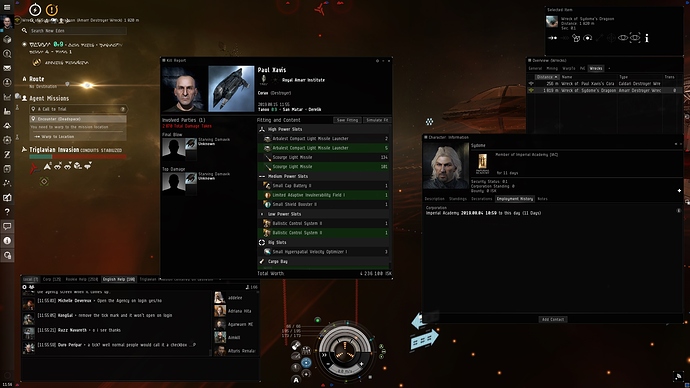 Though I really dont know about rewarding. If the reward is me being entertained

I bet that this 11 days old guy who get hit right after me undocking from arc agent station was really entertained.

/peels the stickers off then rearranges them

—Gadget does it right

Oh, he wont get out of that station soon… 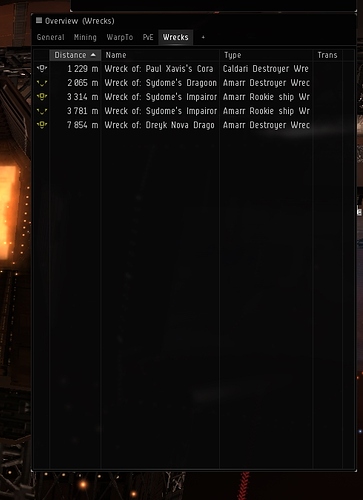 If they don’t have the fortitude to push through or the curiosity to find out why they got blapped, they probably are better off elsewhere.

Still, I wouldn’t mind some extra warning thrown their way, I’m just not sure how best to go about it without complete hand-holding.

I bet when he works out how to not die from such a simple thing he’ll be extremely entertained.

You have a very low opinion of new players.

The real issue here is that it isn’t clear whether this is intended by CCP or an oversight. I can see why CCP may want things to be one way or the other and then monitor the real effects this has using actual data (not mere perceptions), but it would be nice if we knew what it is that they want to do about this.

This I entirely agree with. Im kinda sick of them waiting to see where the pieces fall, then funnily enough having a narrative that matches those results.

And CCP arent the only company who do this, its fricking endemic.

And that’s why I bring this here, to CCP attention and others. 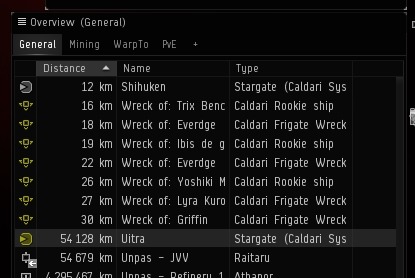 That resulted in banning invasion near rookie systems I wanted to bring this also to attention since action with rookie system clearly shows to me that CCP wan’t to limit numbers of encounters of fresh players vs triglavians when they are doing tutorial.

I have nothing against game being hard, but tutorial is tutorial after all and lest leave decision about it to CCP.

invasion in jita needs to be destroy the npc station lol

I agree with your reasoning, just not the execution of it.

If you think its unintended, I recommend a bug report or other similar direct communication.

Ticket was sent alongside whit this topic. Just wanted to also mention this in public.