My name is Scrapyard Attendant, directing member of Scumlords and on/off player since 2008. 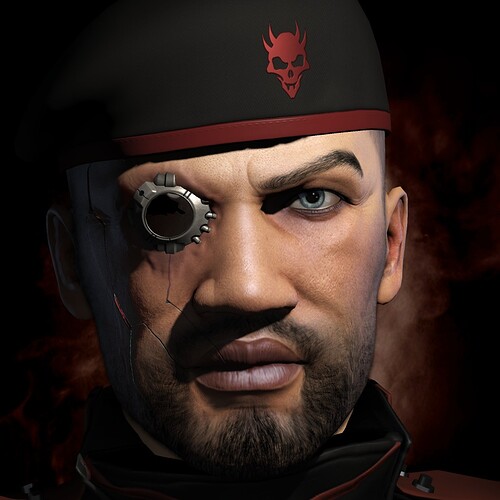 I started playing EVE in 2008 on and off after finding dozens of PVP videos on the old eve forums back when they were released as .mkv’s via Chribbas eve files website through names like Endless Subversion, Garmon, NightmareX, and Balion RUS and idolising their few vs the many mindset, chasing that rewarding feeling from winning an uphill battle and attempting to be the best I can be against the odds.

My early days were spent living in Caldari hisec space declaring war on multiple corps at the same time with my friends; as well as being a menace through can flipping and ninja salvaging all those years ago before the crimewatch rework. I also took part in a ton of player run events such as T’amber’s SOE series, from which the idea of joining a bigger group of like minded idiots started to grow on me massively.

I did however grow quite bored of killing miners and mission runners as the playerbase started becoming more clued up on the tactics we used and tried dabbling in FW for a while without much success; and after taking a break from the game I was invited by another friend of mine, Bernerdattic to join his corp in The Bastion around 2014.

After settling in with the huge, unknown world of nullsec, carrier ratting in a pipe with a 9 gecko Chimera and shooting the ■■■■ in comms whilst simultaneously shaking off the accumulated rust I ended up searching through the Goonswarm SIG’s on the SA forum and found Bomberwaffe.

The idea of 15 crack heads in bombers single handedly turning the tides of a fight entranced me, and I ended up taking part in some devastating runs through my times with them, such as the R-Z fight of 2015. (Eve Online - R-Z - Boat is the True MVP - YouTube)

Eventually though, after joining Wildly Inappropriate my disdain for the obligatory TIDI fighting to collect PAP’s and endless the endless swathes of blues and red tape grew massively. My love for the game started to dwindle - with goons so prevalant and stomping anyone in their way with ease I really didn’t want to join a losing side and I took another break from the game after the formation of the blue donut. But little did I know, this was the start of a new era.

In mid 2019, shortly after the glassing of Vale of the Silent and Tribute by Goonswarm and co a power vacuum had formed, with all the space left empty and ripe for the taking by smaller unaffiliated groups such as Forsaken Empire, Scumlords, Rote Kapelle, Toilet Paper, Quote, Deepwater Hooligans (shout out to my boy Timoxa) and Reverberation Project.

Having just come back to the game I did what anyone without a clue did - I posted an advert on the /r/evejobs subreddit and came into contact with Talon Shryne, otherwise known as Kel Idanian; the Exec of Reverberation Project and the CEO of Capsuleer Outfitters and was invited to join as a skirmish FC.

"Everyone here is a name, not a number"

With daily sov timers, structure timers and dealing with the ridiculous politics and particular characters within the region EVE felt like a completely different game - a completely different life and mindset to simply logging on whenever a Jabber ping chimed for HAC’s or bombers and I absolutely loved it. I learnt an enormous amount in a very short time, made numerous friends and allies and still consider these 2 years as the golden period of EVE for me, and for truly independent groups within the game.

Eventually, with the massive amount of turmoil natural to Vale of the Violent and smaller groups Reverb collapsed and I joined Scumlords to carry on doing what I loved best until Fraternity glassed everyone out of the regions and claimed them as their own. We always knew deep down that what we all had could never last forever and we quickly moved into another vacuum left by the collapse of UFC in Pure Blind/Fade/Deklein.

Today I find myself mostly a solo and small gang PVP’er, diplomatic incident magnet/fixer and theorycrafter - swapping between PYFA, wormhole space and currently helping defend my jump bridges every 5 minutes. I also used to co-host Trash Talk Thursday and regularly discord PVP in The Cesspool - probably against my better judgement. 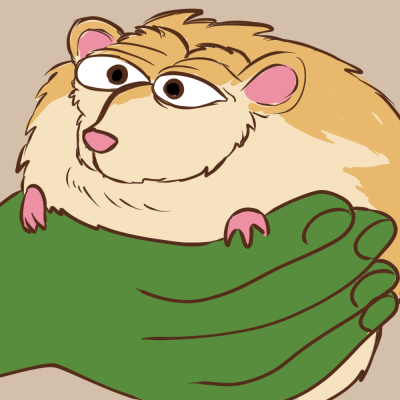 I also spent a stint amongst high brow NPSI Pochven groups, with the region being a perfect mix of mid scale high skill and high reward PvP/PvE that I really feel the game needs more of and I enjoyed immensely.

“Your areas of expertise. In which areas of the game do you feel you are the most knowledgeable? What qualities set you apart from other candidates?”

Why am I applying for the CSM, and what can players expect from me?

Examples of aforementioned changes I wish to push for include:

I hope you consider voting for me and if not - please find Stitch Kanelands campaign page and have a read! 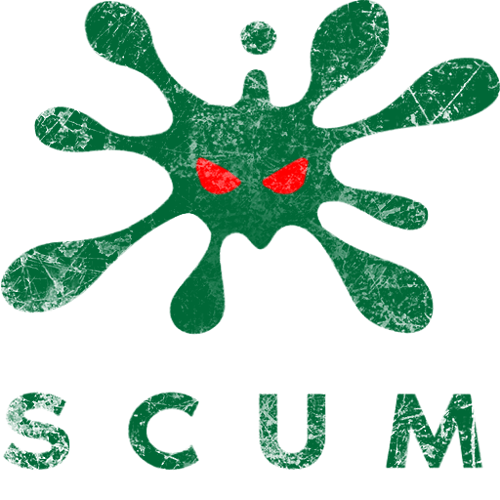 Possibly the most narrow-minded proposals I’ve seen yet, and that applies to most of the CSMs applying. This one takes the cake.

As a new player who prefers solo and wants to avoid large corporations what have you to offer the likes of me?

If I may say so you seem to typify the candidates who seem to think the longer you have been in Eve, the richer you are, the bigger the fleets you fly in, or the more gobbledy-gook you can spout the better you are to represent.

Frankly that kind of player is the kind I want to avoid. I too want to explore but Eve exploration gets boring - the mini game is simply pathetic and belongs to the early days of computer gaming. Exploration should be much more like real life exploration. Elite Dangerous exploration is far better.