A new mirror for Singularity is being prepared for next week. We are currently aiming for Monday or Tuesday, but this can easily change. No rule changes are being planned at the moment. Market seeding should stay basically the same as it is currently (just updated for new items).

update: The mirror has been deployed on Tuesday, 2018-12-18. Skill points from the last 5+1 mass tests have been re-applied.

Oh noes, I was hoping to fly triglavian logi until January.

so can you make officer mods pls make in the market

most deadspace mods have almost stats of officer modules,some may be stronger some not but to be honest officer mods seeded would make sisi unblanced.

Was this mirror done as planned?

Except for heat damage all x-type mods = officer. Purple doesn’t require testing at this time.
The reason we got green at blue modules is that they are not super uncommon anymore and at an affordable price tag.

I get that some purple mods are not super popular and therefore cheap but they are still purple.

And so begins the mad rush to grab a few injectors before the greedy pillocks vacuum them all up and hoard them.

EDIT: Unless CCP wipes them all from the market. 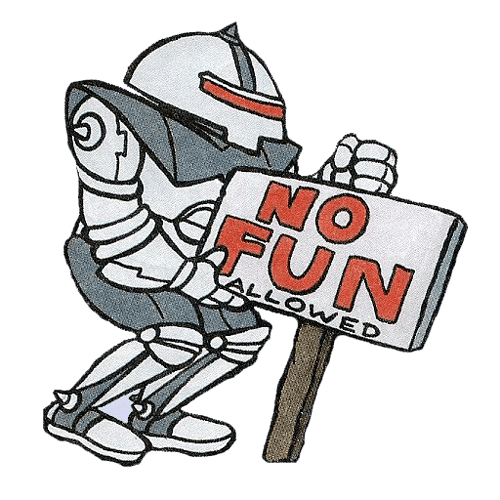 The new mirror has been deployed now and everything should be setup.

still price for setting up palatine keepstar job is insane

EDIT: Unless CCP wipes them all from the market.

The new mirror has been deployed now and everything should be setup.

If you work for a living you’re screwed. No injectors for you.

Log in with an alt, buy plex from the market, buy extractors, extract skills, and like magic you now have injectors.

ccp wiped them so people have to participate in masstests

We do also have those boosters seeded that remove the diminishing returns for injectors, so there is that. You now get a 1 to 1 transfer of all your skill points instead of sacrificing 100k, 200k, or 300k with every injector.

If you work for a living you’re screwed. No injectors for you.

This makes no sense. You don’t have to be logged in to train skills and get SP. The only “screwed” people are those who joined so recently that they have less than 5 million SP.

ccp wiped them so people have to participate in masstests

How many mirrors have you raced to find a few Large Skill Injectors before they all disappear?

when ccp did not wipe injectors from market - it was matter of first six hour after mirror. after that time injectors were completly removed from market by racing players

when ccp did not wipe injectors from market

Did they announce that they were going to do this? I didn’t get the memo.

It was an error in the seeding script, not a feature.

Singularity is not for “testing” cheat stix or you desire to sit in titan with your 2 hours old noob character.