Singularity has been updated with some of our upcoming changes, which have been described in “Building the foundations for an evolved EVE experience”

Not all mentioned features are available yet. DirectX12 and the new agent conversation window for career agents will be enabled at a later point.

Please post any general feedback regarding the changes in this thread, if there is no other forum thread available. Please send bug reports from ingame through F12 - Report Bug (and please include screenshots for graphical issues). For changes to the PhotonUI, please check the Photon UI - EVE Online Forums channel - there is also a thread for the compact mode.

Radial menu appears broken when in a fleet, only your own ship in space has a working radial menu. All other radial menus play the open/close sound effect, and reset your cursor to the center of the screen when released, but display no graphic and issue no commands. When not in a fleet, this behavior is not observed, and radial menus appear to function normally.

Thanks for the report! It would be great, if you could send a bug report about this as well, if you have not done yet.

Typing as we speak =p

Not a fan of the red background and lack of details on the ship for the fitting window in simulation mode. I don’t see why this is considered an improvement, and why it was felt like a need for development. 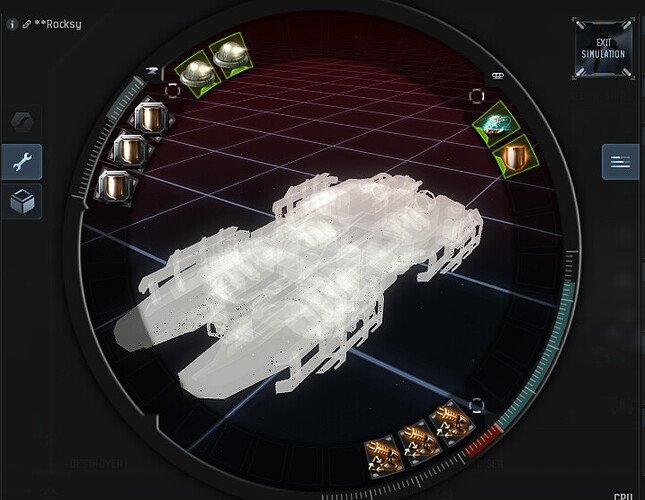 Is the perma-blinky necessary? If I hover the button, would be nice if it would stop blinking. Your point was to make me aware of the undock button, ok, it works, I saw it. Now, turn it off please, I don’t need to undock just now.
Edit: ok, got it, enhance visual all over the place, probably specific to career missions only (hopefully), I will need to check if it does that to regular missions too. If it is only for career missions I guess that is fine. 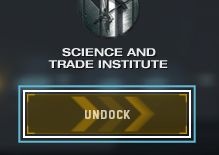 No, please no! This is not enhanced graphics, the “dungeon” is in some cloud now, and it feels like my screen is dirty big time. Not pretty at all (Cahsflow 6 of 10). I hope you didn’t destroyed all the missions like this 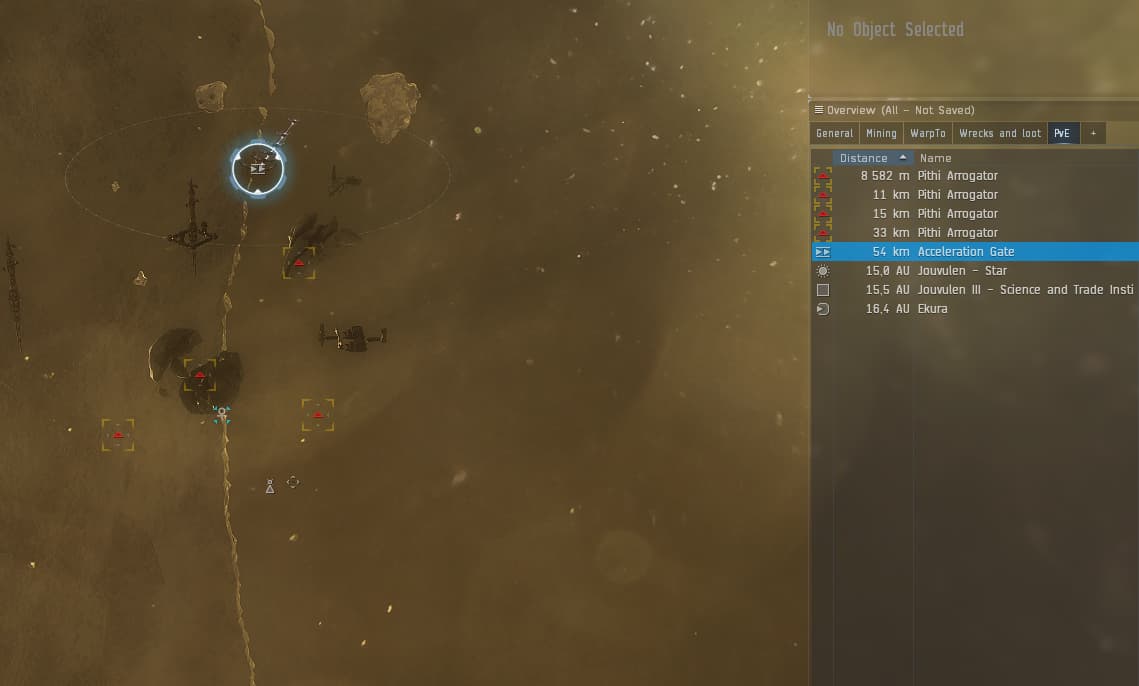 I imagine the roundtable on enhancing the visuals of the career missions dungeons.

Edit: Looked at The Swap in Uitra (The Forge is less cloudy than the aweful Lonetreck). That mission has NO freakin’ dusty cloud. TY, and please, keep them that way.

Other the Photon UI update, it is kinda lagging on my end a bit and I have seen no new updates with the nebulas yet. And the graphics on the dreadnoughts are out of place

even the naglfar dreadnought graphics are out of place

Here are some things I’ve come across so far: 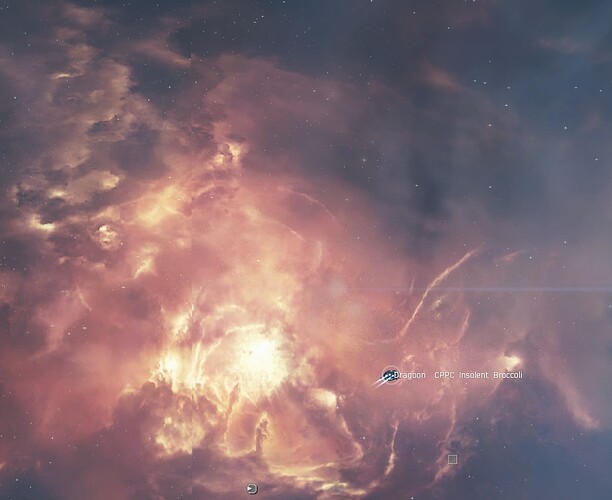 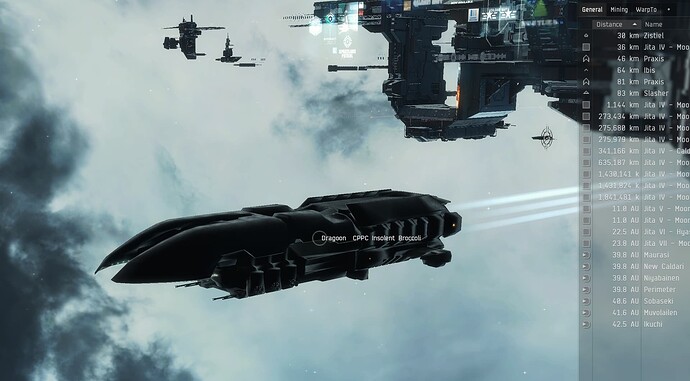 Planet textures dissapear when you are zoomed in too close 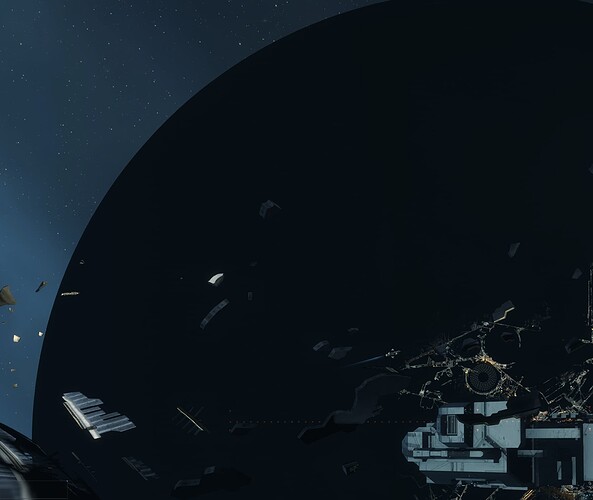 A few ships look to be missing textures 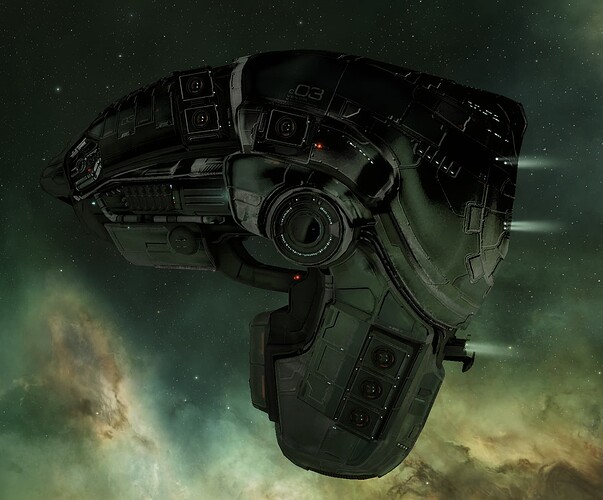 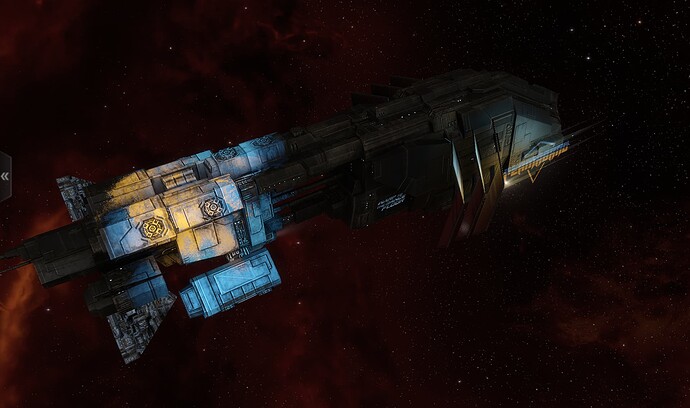 Legion: No roughtness and occlusion? 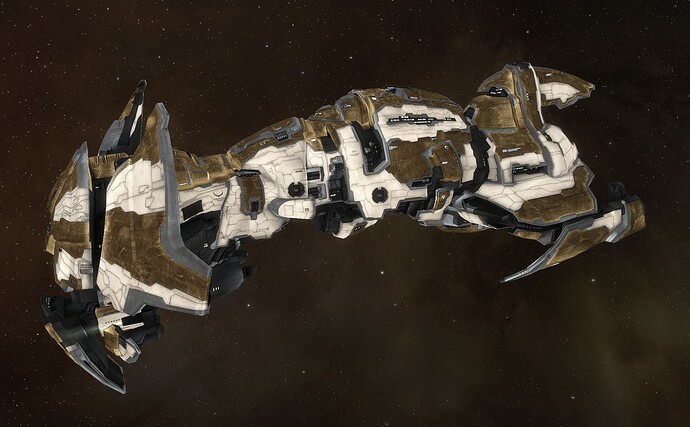 Some ships that use res path inserts don’t have them 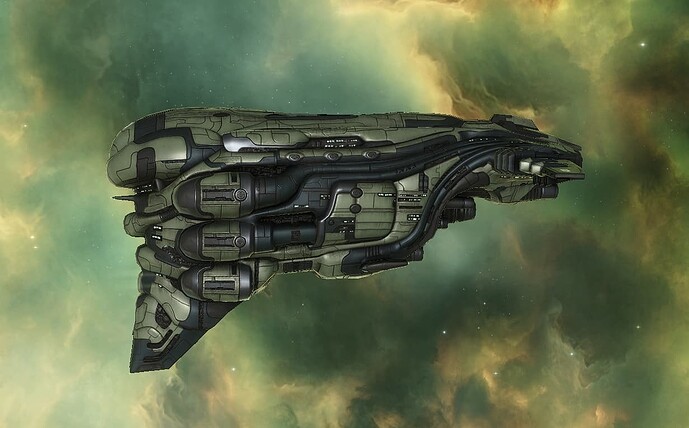 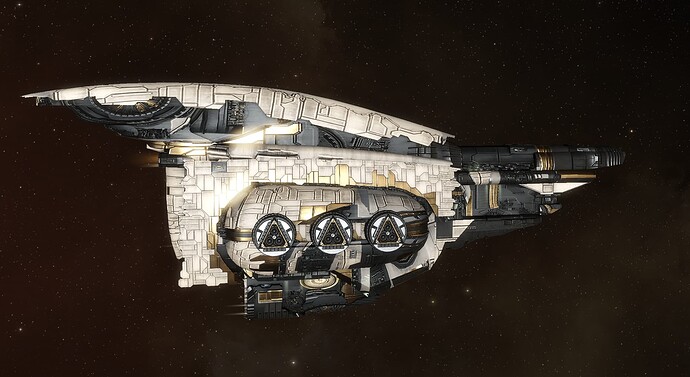 Moros: also looks to be missing all material masks for opaque mesh areas 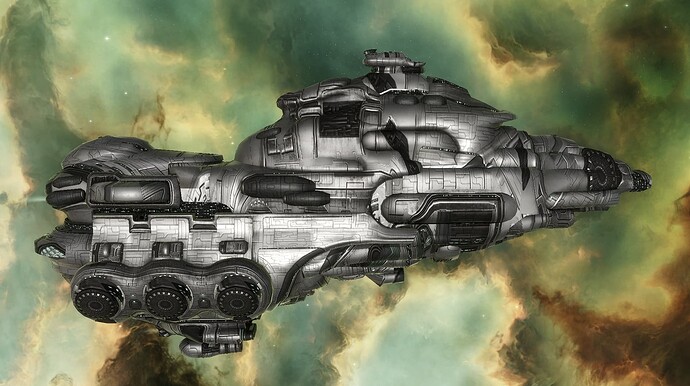 Domi: also looks like no albedo, dust, roughness for one of the texture sets (Sin is fine) 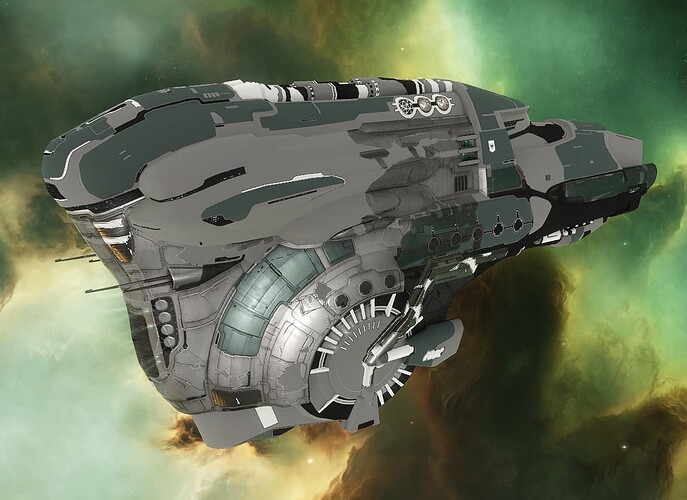 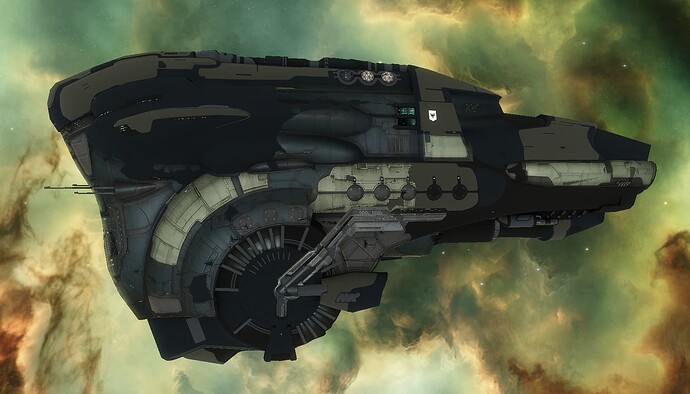 Those were the same problems I faced yesterday

@Suki_Vokkonen Please send bug reports for the simulation window and the perma-blinkies. I assume they should not behave this way.
Thanks for the feedback.

@CPPC_T_amber Thanks a bunch also for your feedback! Some of those are already known, and being worked on, but it’s great to have this list to see what else we missed.

Some of those are already known, and being worked on

Does that also include the radial menu bug? I had that happen using the Carbon UI, no idea if that bug occours using the Photon UI.

Btw, what do you think of adding stars to the Abyssal deadspace skyboxes?
I think this would look a lot better if there were stars in the Abyss. Right now its just a nebula and blank space. Some of them look more like a mountain scenery than a space scenery without stars. 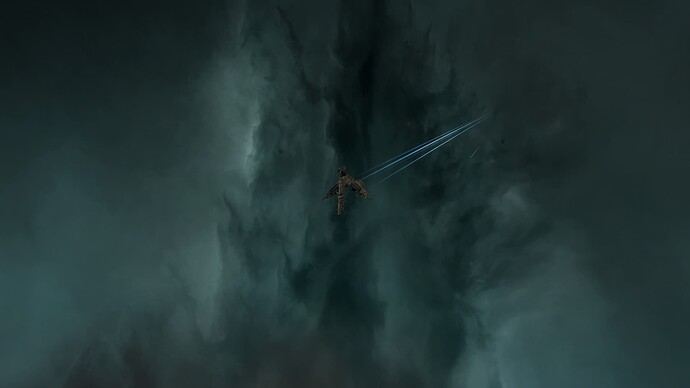 @CCP_Habakuk thought as much, I’d have done more but I spent all of today doing QA at work

While I was looking around on SISI I noticed some of the SOF bugs from the current client have been fixed too, thanks for that.

Please send bug reports for the simulation window and the perma-blinkies. I assume they should not behave this way.
Thanks for the feedback.

For the blinkies (guidance highlights): in retrospect, it probably is totally “as intented”. Though it currently is only for the Enforcer career agents’ missions (Cash Flow for Capsuleers), as mentioned in the news page (date June 2nd) (though the Exploration career agents is probably the one that needs the guidance highlights the most…). And the blinkies starts only when the Enforcer mission is expanded on the left side of the screen. If i minimize it, all the blinkies shut off. Even when I’m in the mission pocket : if I minimize the Enforcer mission panel while in space with the rats, the blinkies to kill them will shut off. Seems fine (and clever) in that regard.
Example:
Enforcer is expanded while in station → Undock will blink 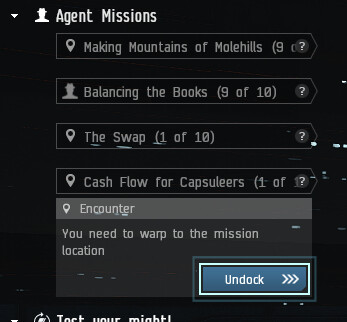 I assume you (CCP) will add them to all career agents eventually. At that point, players who’ll want to accept multiple career missions at the same time to complete them in one trip might find it a bit overwhelming or tiresome.

So, I won’t open a bug for that as it seems to be as intented and works fine in that regard. I’ll will just leave it here as a feedback. An option to easily activate/deactivate that feature would be welcomed.

Please! Give back the Navy ships their camo default skin!!
EBR-234884

This is sad, their default skin on TQ are the best! 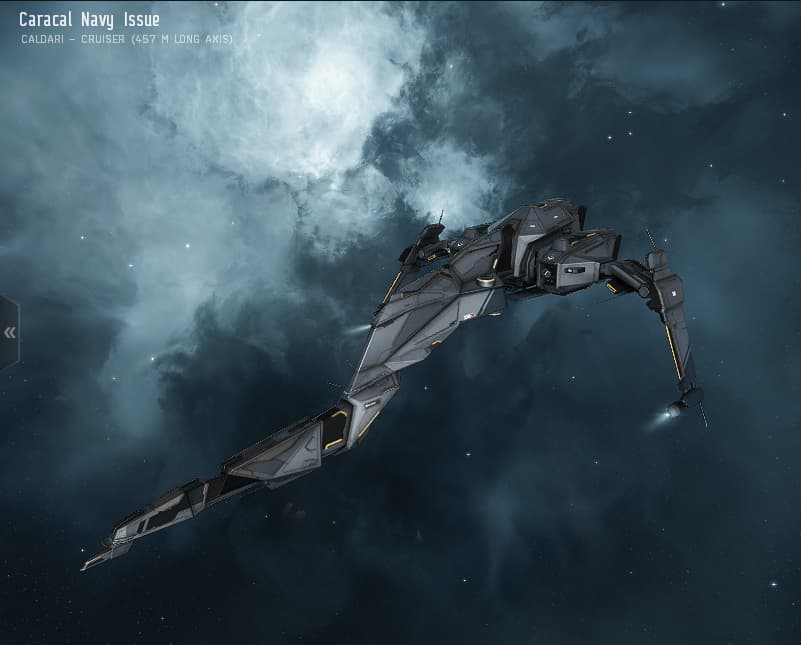 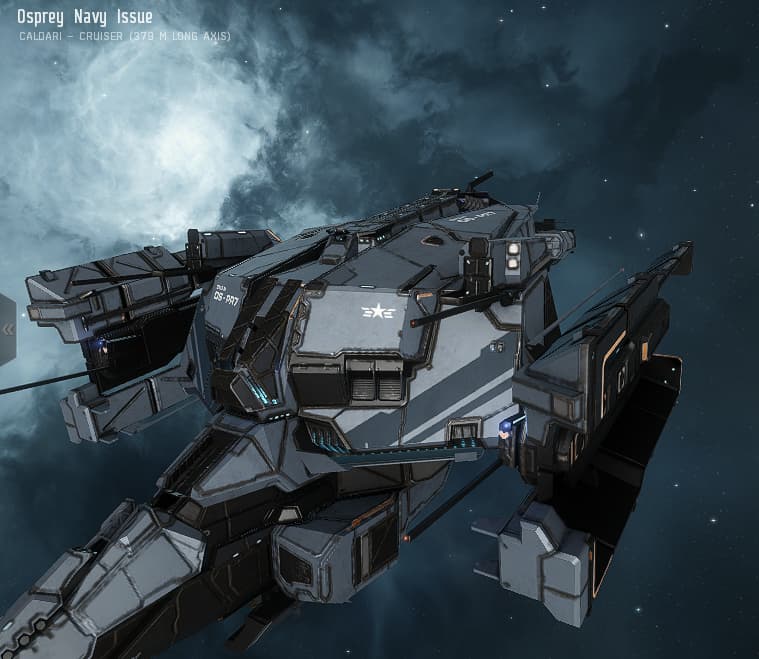 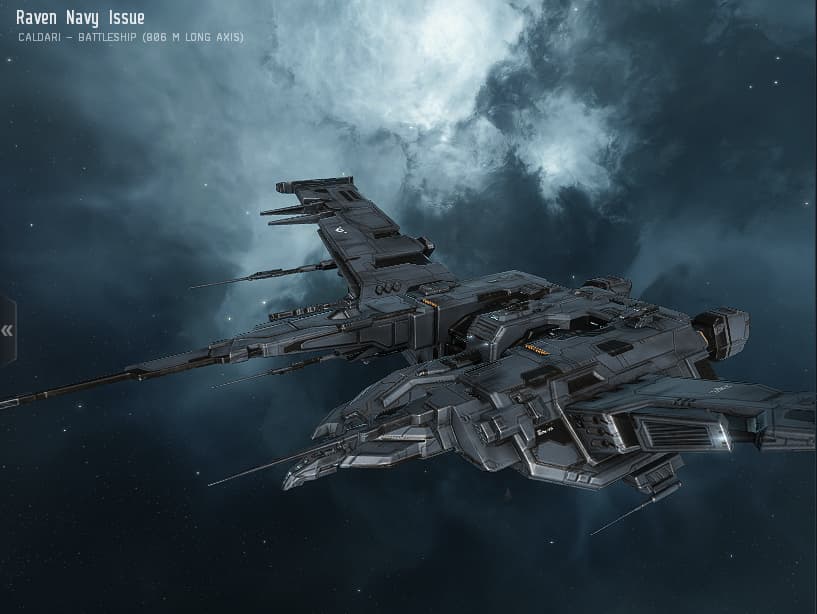 Same for the Gallente, all of them (and the Dominix in particular is now horrendous!) 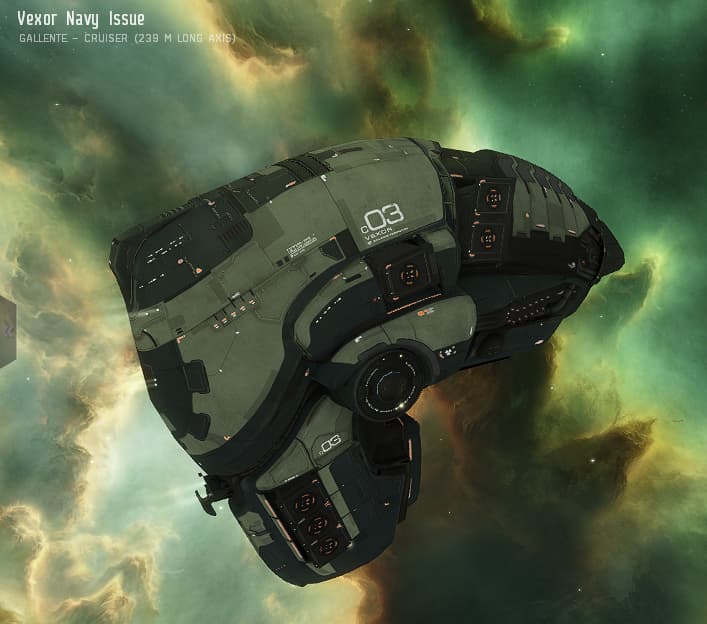 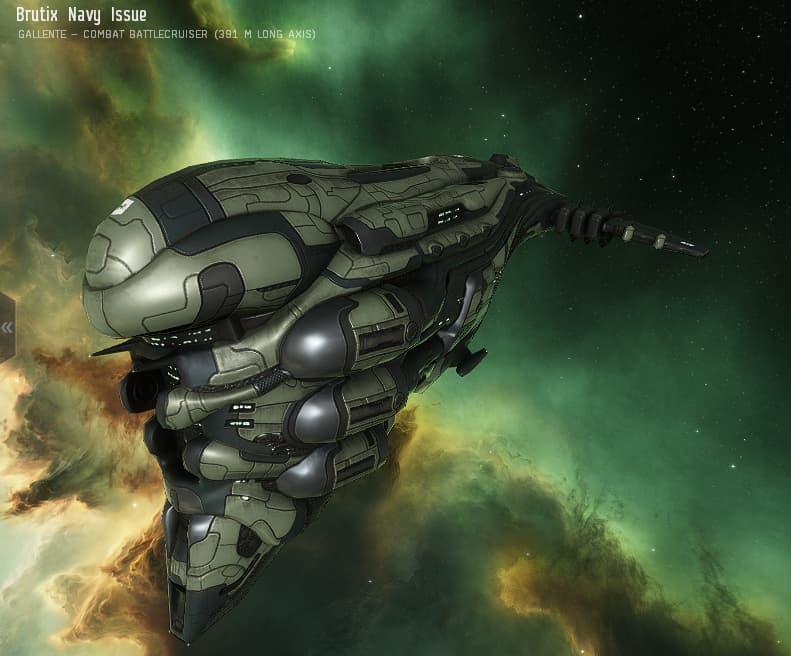 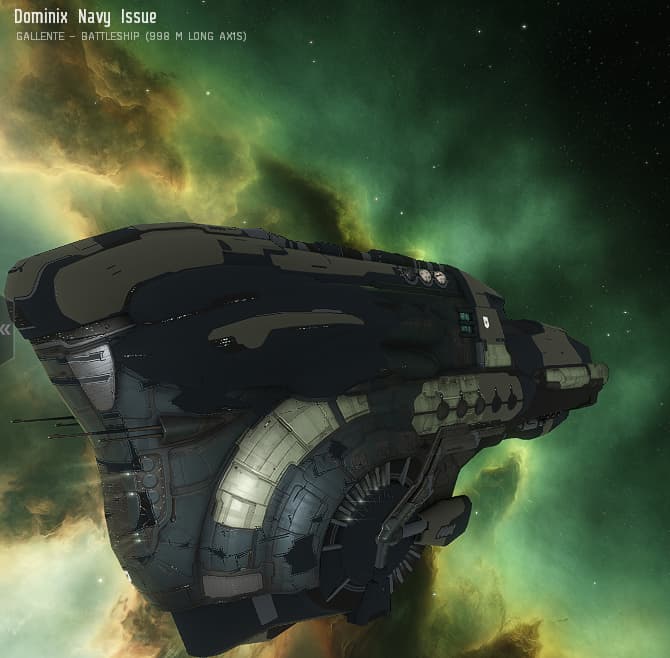 Same for the Minmatar Fleet Issues (I do love my Typhoon Fleet as it is on TQ!!!)

Yeah, on SISI, it is really bad. Same thing with the dreadnoughts! I wasn’t wanting to fly it until the graphics were fixed

Career agent mission Balancing the Books 3 of 10 shows 3 ship wrecks with loot icon in overview. However, there is no loot available when trying to loot.
EBR-234905

Give some loot or change the icon for the empty wreck one.

Found some very annoying bugs, one of them I ask myself how something like that is even possible.

Screenshot of the 3rd bug: 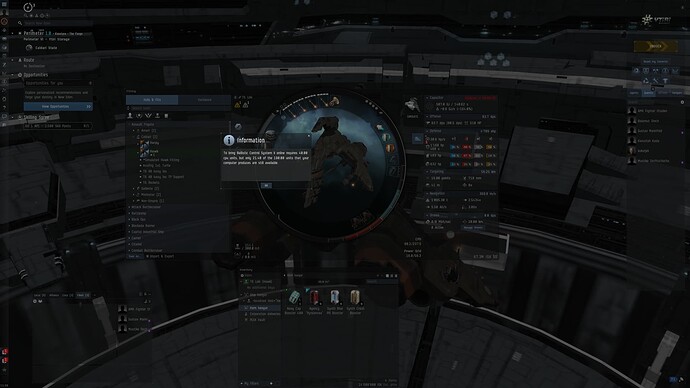 That seems to affect the Overview as well. Half my clicks just won’t work, as the cursor is moved to the center of the screen.

Wonder if they’ll fix this before the mass test tomorrow. Else the devs and ISDs will enjoy it too