So, the zenith of the invasion is... a new set of clothes

Welcome to Eve Online, an MMO where your choices actually have consequences*. Many of us love Eve because Eve is like that.

Yes, sometimes there are consequences, but you don’t know what they might be. Pick a side and CCP will tell you the meaning when it is all over.

the edencom clothes are very nice
i don’t like the trigs … the red aesthetic , find the drifters ships for example way cooler
but I’m positive trig by pure spite
i despise the new content
im a amarr warrior , im hated by the dirty minmatar and the degenerate galente
if i became the hero of edencom they will continue to hate me
4 big empires at war , but not really because they are friends now to fight the Russian Kylo Ren, but not really…
pfff

The possible result of the Triglavian Invasion might be that CCP is changing the game from FFA PvP (Free-for-all) to RvR PvP (Realm-Vs-Realm). This is what some other games did - like Vanguard: Saga of Heroes and Shadowbane. Other games like Aion Online and Archeage are like that from the start.

The question is if CCP makes RvR (if it goes that way) in all systems including the nullsec like in Aion Online - Abyss (nullsec) still has RvR - or like in Archeage - where Auroria (nullsec) is FFA.

But it would allow CCP to remove most stuff that was added because of FFA (4 different factions, pirate factions, CONCORD, Crime Watch, player bounties, system status, player security status etc.) that are not needed in a PvP RvR game. In these games you have roaming NPC patrols (like the Triglavian patrols now) and stationary NPC guards (like the Triglavian Werpost).

But we will see.

I’m not sure, but chaos is The Plan.

So CCP is trying to sucker me into this Trig bs with in game clothing!?!?!?

I would rather join in if they offered rl t-shirts, etc.

Still recovering from the jetski wipeout 4 wks ago. I can still do it all, I just cant recover from it as fast it as I used to it seems!

…you didn’t invite me to your birthday party? 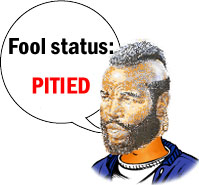 You people are proof that we as a society desperately need Logan’s Run to become reality.

Sometimes you just have to run with it. It keeps us from killing each other!

Young whippersnappers should be seen, not heard.

Well, I’m not going to say that you should, just that if you did, then maybe my loli ass could actually own some property? I mean, I’m just saying is all…

I promise it’s not ageism. I just…I’d just like to have somewhere to put all of these anime figurines! 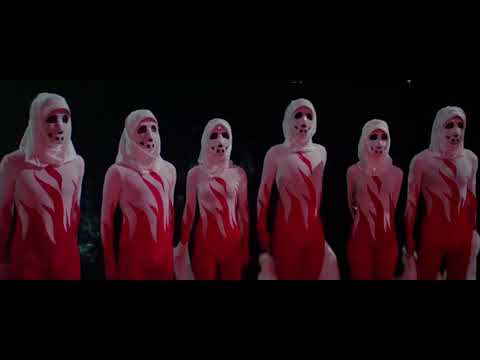 You just burned CCP pretty hard. I don’t see how they can let you get away without a ban for that.

I can say these things because I’m a crazy old man that no one will listen to just like in the movies! Lets just hope I’m in a bad flick and the sequel will be better!

Edit; Only a little grey hair and I have all of it!