I read the Zenith notification with great sadness. At a time when all of humanity should be joining together as one against the drifter menace, we are hopelessly divided and squabbling over a few systems. Edencom has made it their goal to prevent the Triglavians from joining us as full participants in New Eden - trying to drive them back to their desolate abyss. The Triglavians, for their part, speak of extirpation and bunch of tri-syllabic mumbo-jumbo.

The true spirit of the independent capsuleers can be found in those who refused to fight. Now is the time that noncombatants should be rewarded for their wisdom in the face of the great temptation to fleet up and mindlessly smash each other over a bunch of mostly uninhabited systems - don’t we have enough real estate to share a few systems with our friends the Trigalvians? I propose a tie-died shirt, bell-bottom pants, and an oversize knit cap for all capsuleers that have managed to maintain a standing of 0.0 to both sides.

15 Likes
What's your lowest number of "Others with this badge"?
Mining in Missions
Destiny_Corrupted (Destiny Corrupted) September 18, 2020, 10:29pm #2

I agree. I think that those of us who didn’t take part in any of this deserve to at least be given nonparticipation trophies.

We needs options for a fro, platforms/cuban heels, medallions, and earrings you can drive a tank through. 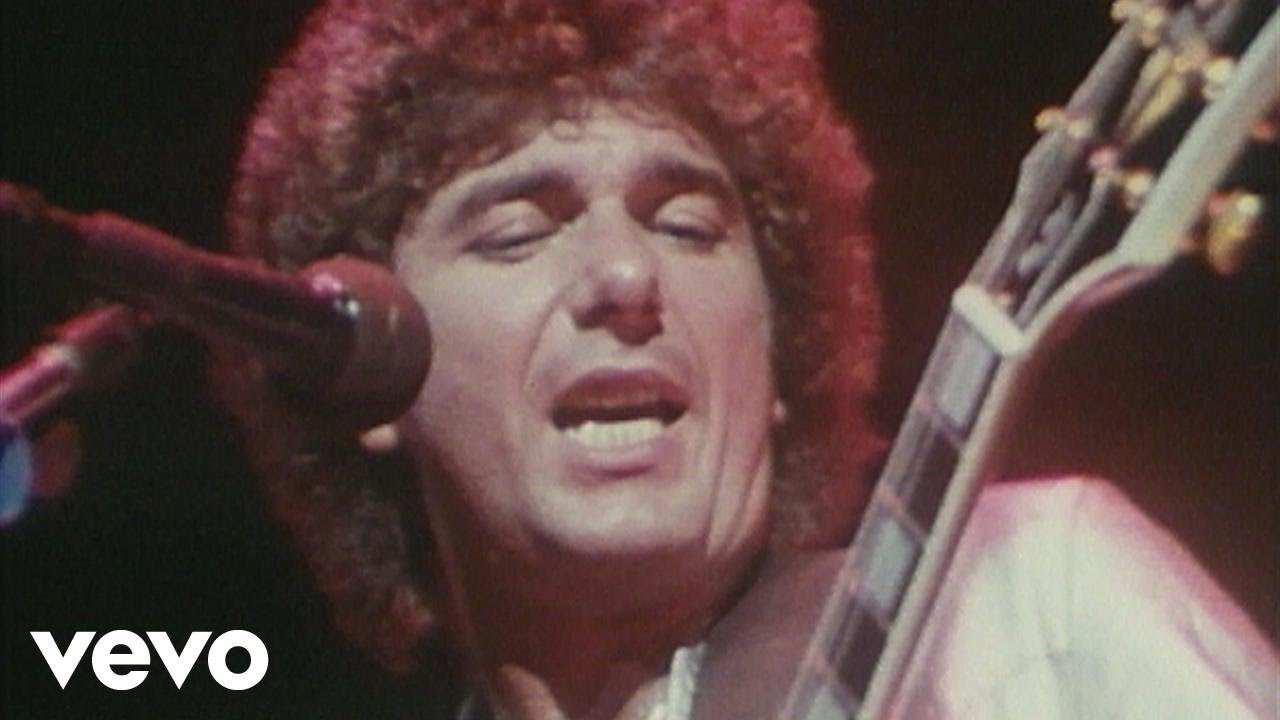 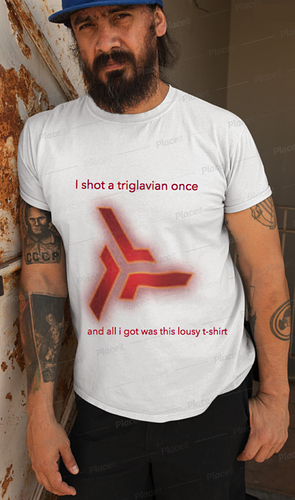 Nice but the wrong way round, you shoot trigs and you get a lousy edencom tshirt.

We should get @Pix_Severus to knock up another MS Paint masterpeice.

I’ll just be happy if they don’t penalize us, "if you never did X or Y you are now permanently screwed on Z

90% of my chars have not done anything either way.

We should get @Pix_Severus to knock up another MS Paint masterpeice.

i tried my best to do some paint art for you 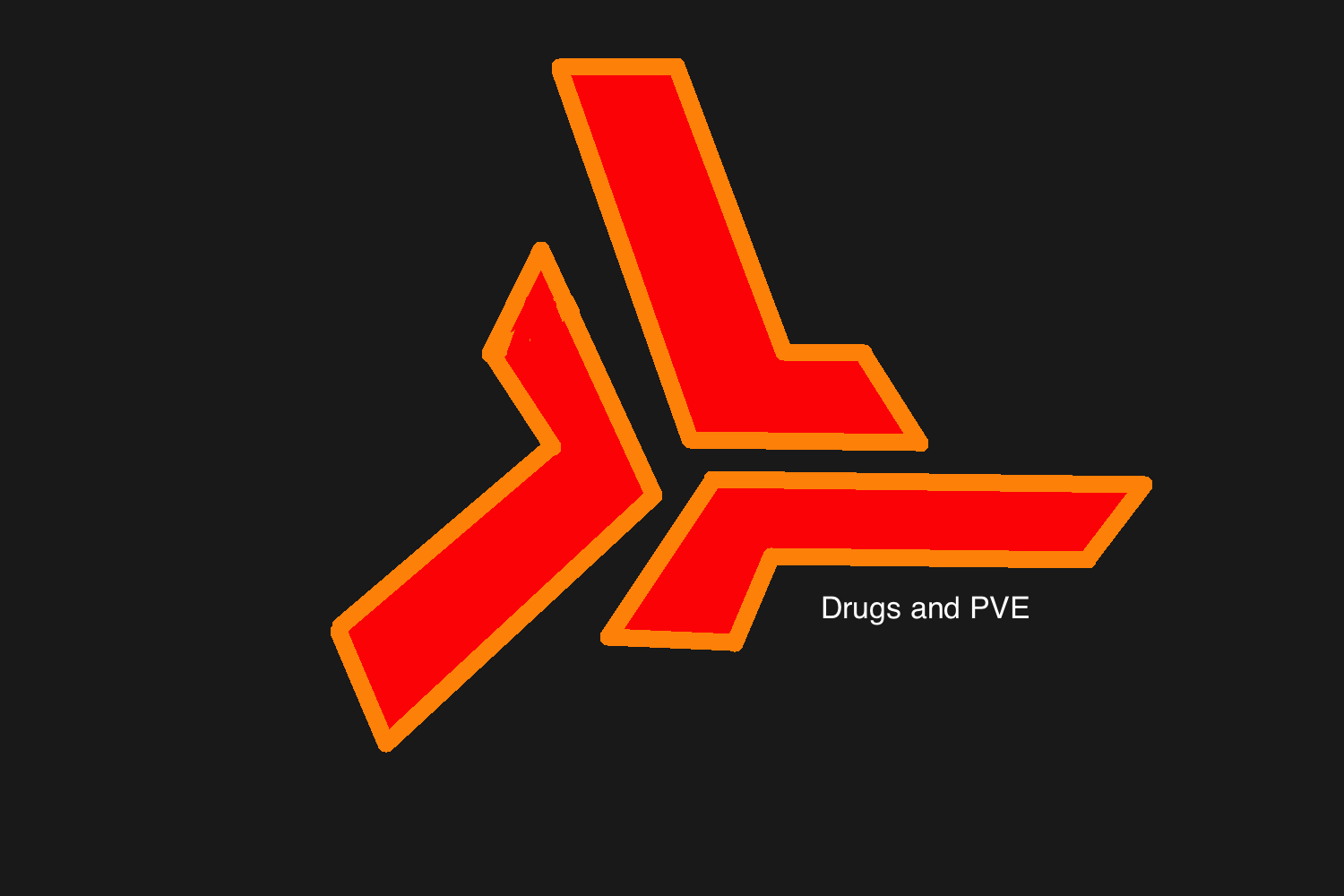 Remember the Summer of Niarja. 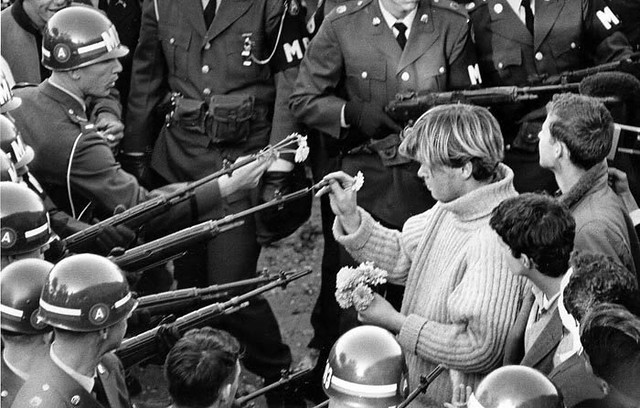 You were an artist for the New Order back in the day, Jonah, and your skills surpass mine by an order of magnitude.

I would but I no longer have access to photoshop.

Don’t take this personally, but have you ever tried being a gimp?

What’s the learning curve like for a person used to PS?

PS has some really nice tools that GIMP doesn’t have - but GIMP is fully functional. The way GIMP handles selection and drawing areas is quite strange compared to Photoshop. I can only assume people get used to it.

I’ve heard it can be hard, but as someone who has never used Photoshop, I can’t give you a comparison. Most things I’ve learned just by typing in what I want to do, and the word gimp into google. I do enjoy using that word, I’m sure that if I didn’t use an adblocker I’d be seeing all kinds of latex-based attire while browsing the net.

I’ve just remembered that my dad has a creative cloud account for his photography, it turns out you can install activated products on 2 machines but only one instance can be run at a time; now all I have to do is find out what he has subscribed to and whether or not I can blag it from him.

I’m sure that if I didn’t use an adblocker I’d be seeing all kinds of latex-based attire while browsing the net.

I currently use this at the router level, I’ve considered a docker based pihole on my HA/media server as an alternative. 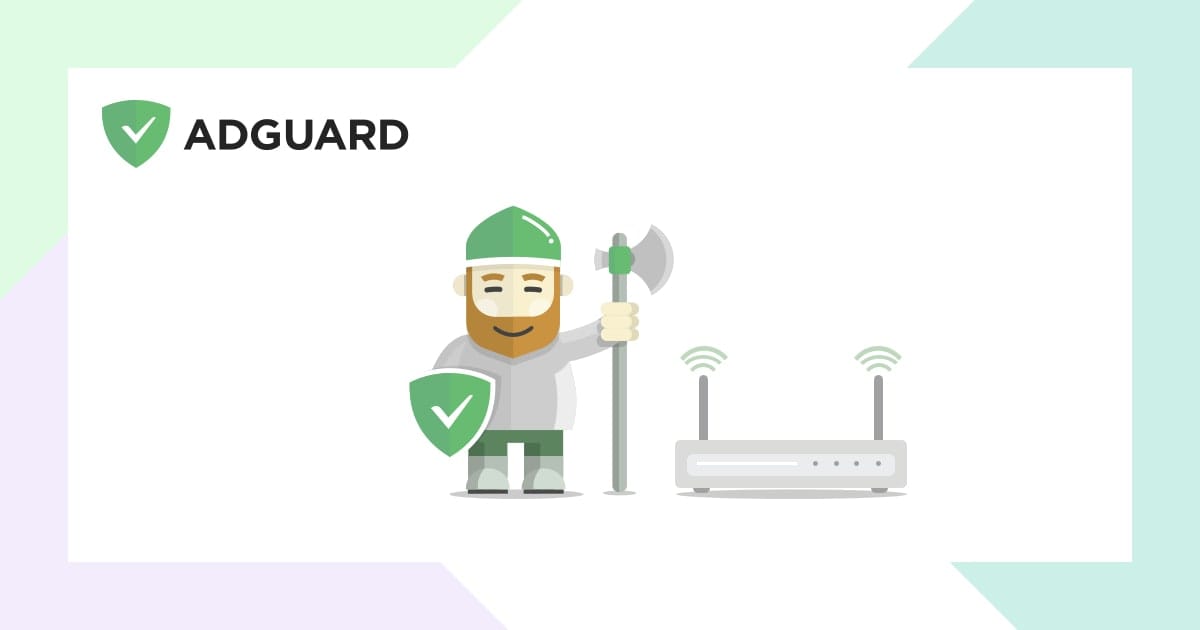 How to set up AdGuard DNS

At the very least, a pair of lovely pastel leg-warmers! Where is the true heart of CCP on this one anyway?

You need a leotard and a headband to complete the look.

I think non-participants in the Invasion should get Gandhi style Apparel items like these: 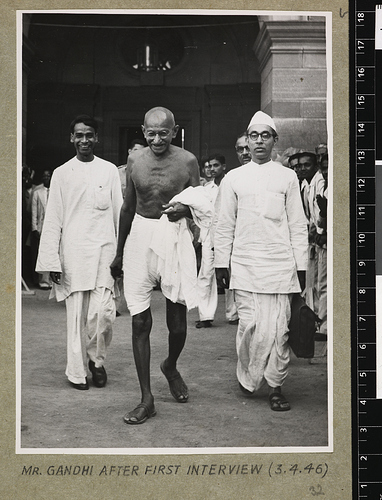