Just woke up this morning… watched a few youtubes on my tablet… and then i saw this ad on the right! Maybe it was a mistake by google, but either way, CCP has to look into it…!
This crappy mobile game is potentially hurting their brand! No dev should take ■■■■ like this!

Its prob funner than eve tbhonest

This is actually quite common. Open a ticket and leave them to deal with it. These things usually don’t last more than a few months 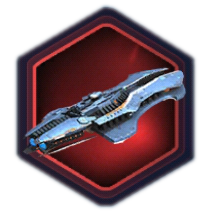 Below are the currently obtainable Destroyers Sorted in order of quality:**Please note this information is accurate as of September 26, 2018.** 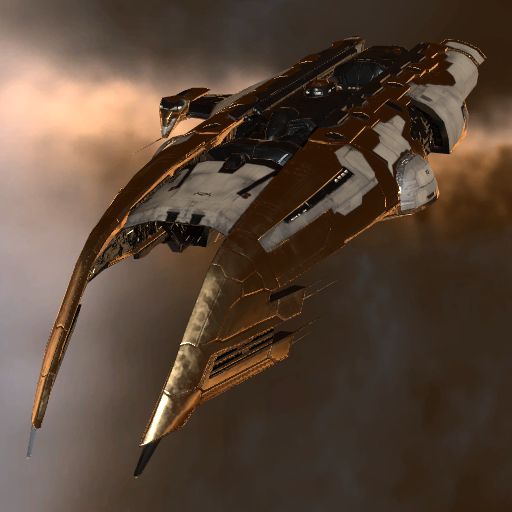 Hangzhou Jedi Technology Co., Ltd. has been committed to the development and operation of boutique mobile games. His team has many years of experience in the gaming industry and has developed and operated many successful game projects.
In 2014, Jedi’s latest game, “Everyday Hang-up”, was the first in the world to place RPG-like games, creating a first-class mobile game. It has won wide recognition and praise from the industry and players, and has won various rankings.
Jedi is named after the Jedi Knights in the famous series of science fiction movies “Star Wars”, which means that the company team can be as powerful, knowledgeable and intelligent as the Jedi Knights.

Jedi Knights, where your morals?

But they have Vader and imperial troopers there on a photo.

Its prob funner than eve tbhonest

Go and play it then! why are you “wasting” your time in EvE?!!

Strange that we don’t say funner, but we say funnest. “This is the funnest game I’ve ever played!” Or do we?
We have to, because we can’t say “This is the most fun game I’ve ever played!” Someday, after enough internet communication and people ignoring English’s bugged grammar, funner will become a word.
Fun, funner, funnest.
Beautiful, beautifuller, beautifullest.
Good, gooder, goodest.

Welcome to china, where the copyright doesn’t matter, and they only use the EVE graphics in that advert and its their ship in there aswell

I dont know what CCP thought when they wanted to slice a portion of that chinese mobile pie for themselves.

Everything will be stolen immediately, even fun.

EVE has been ripped-off many times. 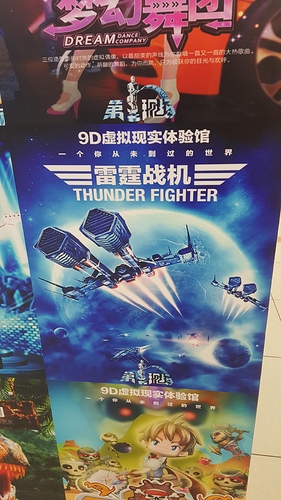 Even by big names in the industry.

File a support ticket relating to this.

The forums are not the place for it.