[Study] does your MAIN EVE char have your IRL gender

Please note: I mean main char and biological gender…
I dont want any Gyraphosexuals complaining look down and if you have a d"ck there youre male even if its small if there is none your female…

I looked down and I don’t seem to have a duck, does that mean I’m female?

If you’re not a duck maybe you have a turtle meaning you are an Amarrian?

can we have ducks ccplease ?

Also, is this an anti-ganking thread in disguise ? Just asking for a friend who does not wish to reveal IRL gender on account of asset safety. 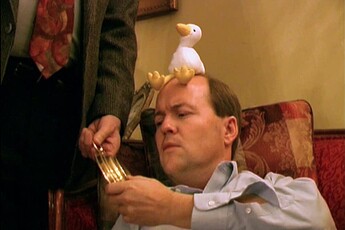 Are we even allowed to discuss this? Or is this a segue into raging about the scandalous lack of hermaphrodite/transsexual/transvestite characters in Eve?

Somehow this second thread about this went even worse than the first one. There it was mostly “just” about data theft and privacy concerns. Here it outright began with stirring up gender drama and whatnot.

You mean boys wearing female avatars and acting like they think real women (who they’ve never actually talked to irl) would act in an MMO?

Not sure where that came from or just a random anecdote kind of thing? Or just a joke for the sake of it? Not sure, maybe just didn’t recognize the intention properly. But no. Did you read the OP?

no it isnt anti ganking thread 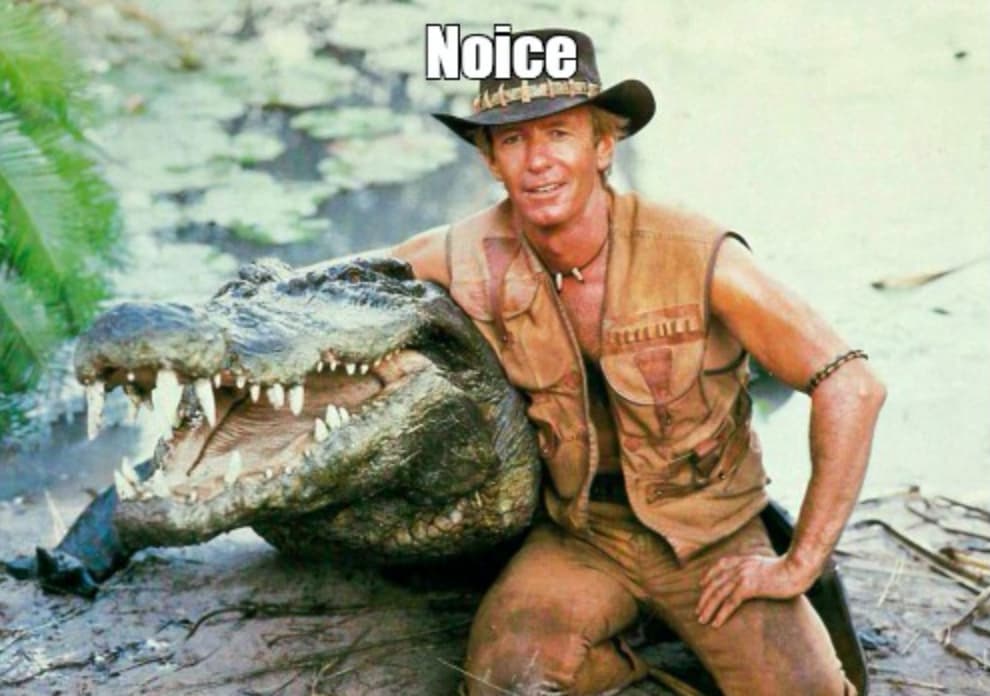 Conclusion: EvE Online differs from other MMO’s in that male EvE players will create male characters.
Reason: they don’t get to see their characters that often, no fluid, graceful movements, no wobbly parts to stare at. You macho’s, you !

Ok but is it female?

Maybe EVE is more for macho men and women.