trust me i’m an expert

In kapoera? In what lol?

In what lol education?

yes education
i can detect people of culture from miles away

Back on topic thou the best way for Pearl Abyss to revitalize Eve is to give CCP a 2 year gap where they don’t expect any income and they can focus purely on developing the actual game and not have worry about what is going to make the most money in this instance CCP’s focus is pretty graphics npe and trying to increase new player retention at the cost of everyone else in the game.

Do I know this is their pure focus? Ofc not they can be doing a lot of stuff in the background but this whole secretive thing is killing us.

Throughout my high school years, only two students made the highest possible grades in the whole school: two twin brothers.
We all have anecdotes, doesn’t prove anything.

Maybe its just the quality of your competition that drives you the most :] in this case the twins.

If only Star Citazen would get off its ass and give Eve a real challenge then both games would adv ahead light years.

Maybe its just the quality of your competition that drives you the most :] in this case the twins.

My brother finished at the top of his high school level in 1987 ( we were in different schools ) with grades such as the school hadn’t seen since 1956.

@tutucox_Khamsi All I’m saying is, intelligence quotien has nothing to do with gender.

All I’m saying is, intelligence quotien has nothing to do with gender.

I like it a lot, too.
The cat ears style would give an extra je-ne-sais-quoi to the game.
If they introduced that I’d definitely create a female capsuleer then, dress her up as an exotic dancer and make her shake her booty on… oh wait, there’s no Walking in Station.
sigh never mind. 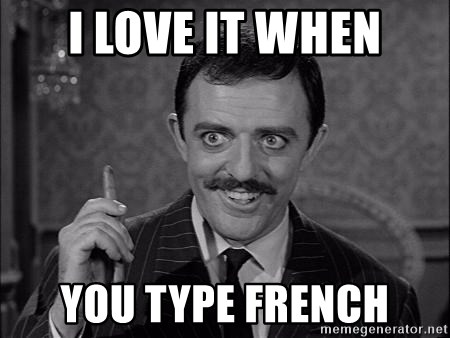 @tutucox_Khamsi You made me laugh at the wrong time, I spewed my coffee all over the screen, damn you 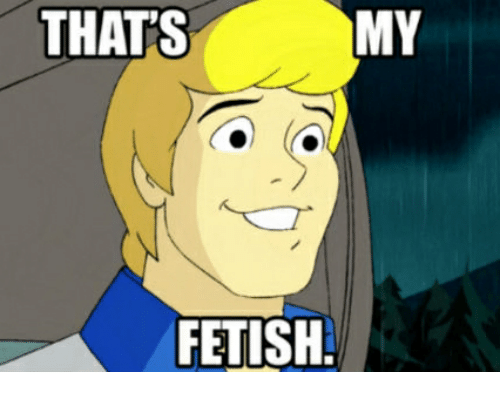 Nope. They’re going to understand that we want wheels as hats and cat ears strapped around our waist. Holy crap dude have you been to the users tab, we seem to be playing Forum online way more than the actual game lol.

If only Star Citazen would get off its ass and give Eve a real challenge then both games would adv ahead light years.

Sadly Star Citizen is already kicking EVE’s ass in the only way that matters - players and income. It brought in roughly 30% more money than EVE did in 2021, and has more active and paying players.

EVE is in a pretty poor state when unfinished scamware can steal it’s lunch money and send it home crying. 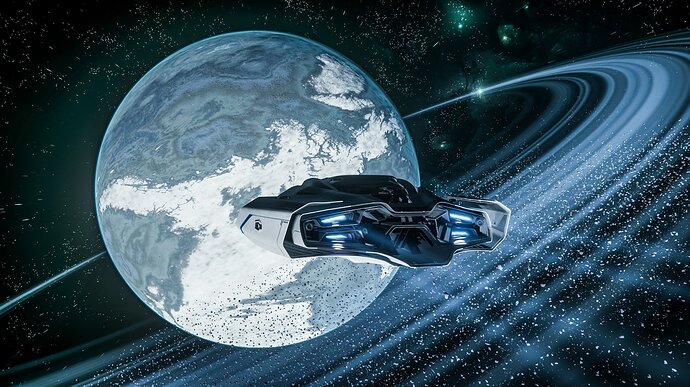 Star Citizen raised a huge $85.9 million in funding throughout 2021, more than any other year, pushing total funding to $420m. 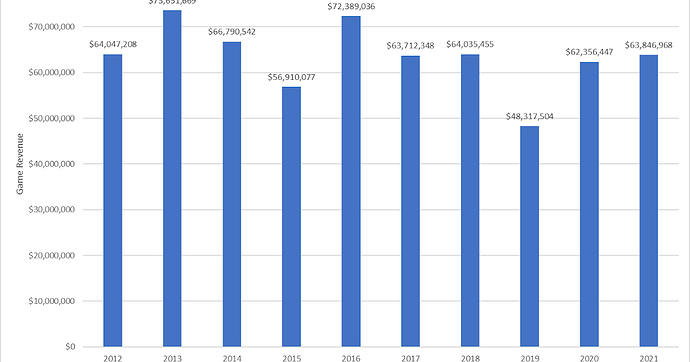 MMORPGs Are A Marathon, Not A Sprint

A lot of players are complaining now, but EVE Online really is a remarkable game. How many games last 19 years with continuous development?...

MMORPGs Are A Marathon, Not A Sprint

i love it
i talk ■■■■ about eve because im part of the community but this is right
20 years and kicking , there is no game like eve , maybe they stop ruining the game for a change and we have 20 years more