Thanks CCP Aurora for playing the game. Loads of Respect

There was a time on this forum, a couple of years ago when we were very -ahem- rowdy. CCP Aurora was brought in and shortly thereafter there was a major cleanup of the major offenders. I was a minor offender, so I only got a warning, but a lot of other people got permanent forum bans. So many, many witty voices lost forever.

I’m pretty sure you automatically lose the veteran title if you get flagged too many times.

The forum is very polite these days, in comparison.

What are you smoking? Back in the day you’d get a 7 day vacation for calling someone “idiot”. Now there are people who throw dozens of insults around without so much as a warning. The forum has gone so far downhill it’s a wonder they still keep it running.

I still have mine.

She took away my “Veteran” forum title. I will snark if I want to.

someone took mine to
I’m still mad

no one told it was wrong …

That’s why they took it away?

Not going to comment further on that though as it might come off as discussion of moderation but wanted to share my sympathies and reaction as well.

If they choose to be seals, that’s on them.

They could be a leopard seal if they chose to be.

In many ganks the person is afk though, maybe on autopilot, or watching youtube while mining, or maybe even left thier ship sitting at a gate while they take a dump.

So I think these cases could be reclassified as

Player vs Lazy or Player vs Careless

as it might come off as discussion of moderation

Make sure you hide a file in one of them oranges.

In many ganks the person is afk though, maybe on autopilot, or watching youtube while mining, or maybe even left thier ship sitting at a gate while they take a dump.

Nope. It’s still vs a player. It isn’t the attacker’s fault the dude is AFK. That’s on the target and they deserve death.

Actually, You are right

“How were you killed”
“I died in a Player vs Autopilot battle”
“Oh. How was it?”
“Well, Im not using autopilot again.”

Make sure you hide a file in one of them oranges

Could smuggle this in an orange 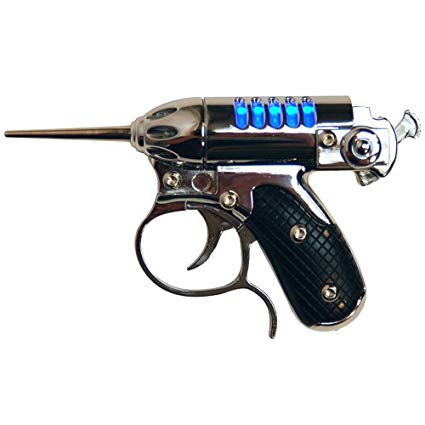 Eve dev’s are not in any different situational to other devs making other games so I can use my experience from other dev’s to translate it back to eve its only logical.

If I had stayed in the field of Nuclear Engineering I would still go home and use the very electricity being generated. Heck, I tinker on molecular dynamic simulations for fun, too.

You sound like a passionate fellow, you can’t really expect the avg person to be like that thou imo.

Did you have it for the very short time veteran title allowed one to edit other’s posts on this here forum? That was a fun time! Probably sealed the fates of more than a few titles, though. 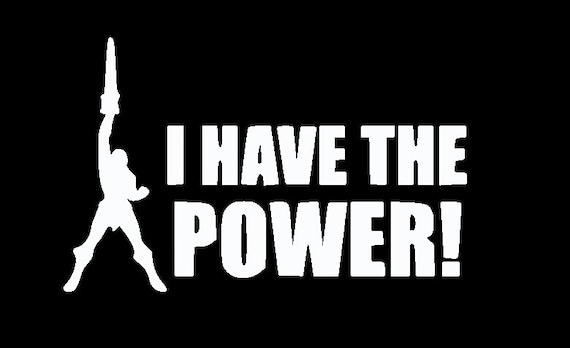