The Ferocious Few - A Video Competition

no content no target dead game, what do you expect ?

This video by Amelia Duskspace is a great example of fights that would qualify for the Cheap Ship Usage category: Engageable Yeets I - YouTube

Be the change you want to see.

What would you consider off-meta?

It’s a bit hard to tell since the meta itself is a bit fluid when it comes to smallscale pvp. In general it would be ships that aren’t used often or fits that are special. There isn’t a defined rule on what’s off meta but the more creative your ship choice is, the higher chance will you have.

Does it count if I’ll do solo vid of me flying backpack ?

Im talking about solo flying backpack named draugur, with no fleet mates, just pure alone in the dark vs blobs

THIS IS STILL GOING, VIDEO SUBS STARTING TO TRICKLE IN

How off meta is off meta? Active hull tank levels or…
Also Best cheap ship- that limited to t1/navy as people have different interpretations of cheap

How off meta is off meta?

I think the cheap ship category is perfect for you!

Think of off-meta as something ppl don’t see often or usually wouldn’t expect. Doesn’t have to be something really special but can be ships that aren’t normally used for smallgang or ships that are fit differently (like brawling with a typical kiting ship).

As for cheap. There isn’t an exact cutoff on it but it should be something a relatively new player could afford. In most cases this will probably be T1 or navy faction but an assault frig could also qualify, while a navy raven probably wouldn’t.

T minus 3* hours until submissions are closed! Get them in y’all!

HI. Some text to make you read because I haven’t made you wait long enough…

We had 30 videos come in by the time the competition ended!! We had winners picked out, then another submission would come in and we had to readjust everything. Then the matter of prizes, we had ( not kidding) over 100 skins and ship/isk/apparel prizes donated to us, all with varying in-game values, so making that evenly distributed was a PITA ( and if you know me at all, I am not the smartest man) So feel for me, please! 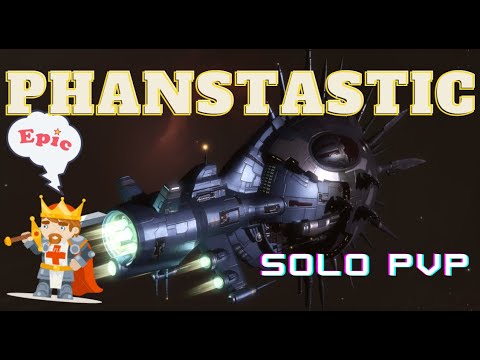 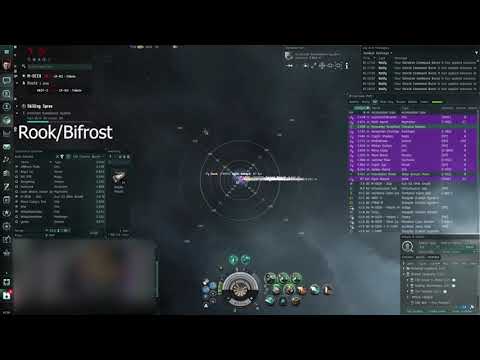 And ( Honestly maybe our favorite video ) with an honorable mention because it doesn’t qualify for any of the other topics because of its server.
Merazor with ‘Moracha solo pvp’

We had received over 50bn in donations, ( this community is friggin amazing) the 4 winners will be getting an equal split, with the honorable mention receiving a 50% prize cut. Winners will receive around 11bn worth of in-game assets and isk.

Each person that submitted a video will also be getting a prize because there were definitely some almost winners that just missed the cut and because I am American and this is what we do, even losers get participation medals

Thank you to everyone that donated! You guys made this competition

Prize winners, please give me a poke on discord.

Thats so nice, gonna watch other’s videos. Thx for some love for Moracha <3