In this expansion, we learn that all the empires need is a tiny distraction to forget about the 5th empire that showed up and stole 27 systems from them.

And of the changes.
Heck the trig ships got no changes.
No navy kiki, no navy Zirn. No Iki changes.
Not to mention 3 inactive stargates still exist.

CCP can we invade them again… please. I wanna take jita.

Eve is old enough that you could probably emulate it within Roblox somehow.
But that’s not the issue here.

The arms race continues and Zorya is now behind. By a lot.

I wonder if something might happen at the third anniversary of the start of the invasions. Be a nice time to pick things up again. Jita, or Perimeter at least.

Would be Jove, And we only have 1 Jove ship…

Is that where GM’s go to save their Titans?

“Jovian Designed is not Jovian” It’s like when Addidas say designed by Kanye or summit. Doesn’t make them Kanye’s.
Still waiting for my Eidlon.

“Jovian Designed is not Jovian” It’s like when Addidas say designed by Kanye or summit.

That’s the opposite of what you mean, but ok.

Disagree but whatever. You look up Jovian ships, they are on the list vOv 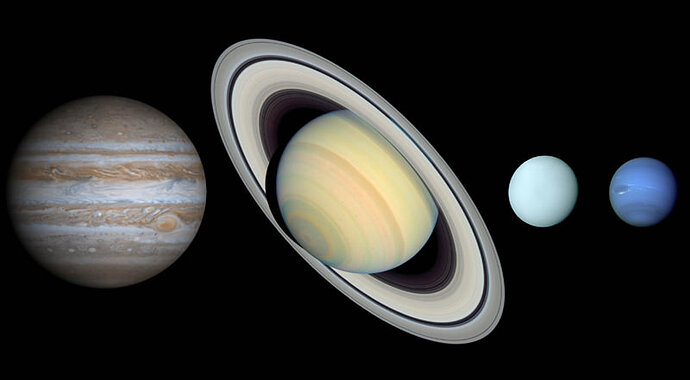 as i said
the jovian planets
eve gate was there somewhere

I’d never heard of the SOCT style Hydra before. Is it a very rare ship ? In zkill, it has 605 kills and only 3 of them have ever been destroyed.

my guess is probably a alliance tournament ultra rare one

As title states, get yourself a pocket blackhole laser space projector ! Located in Lowsec station, PM me with prices. Looking for offers above 170 bil.

It is one of the crappiest tournament ships, but also one of the best looking.

eve gate was there somewhere

I think I found it… 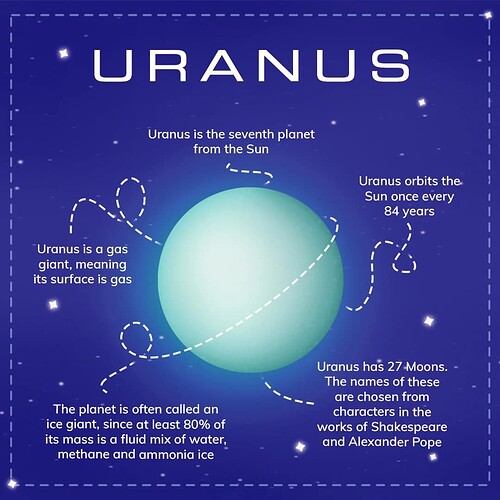 OUCH! That had to sting! 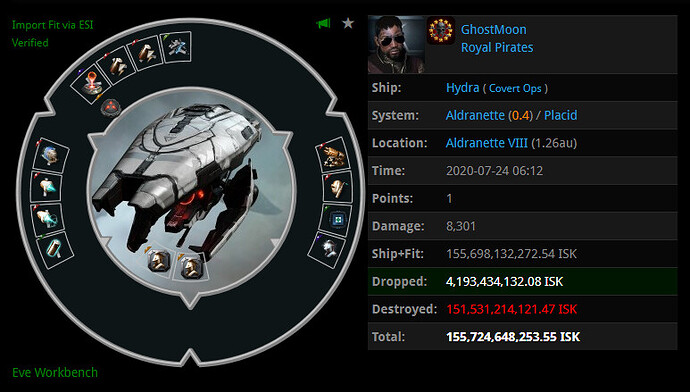 The Apotheosis Shuttle, Sunesis Destroyer and Praxis Battleship are SoCT design based on Jove tech.

Only the Gnosis Battlecruiser is a Jove ship. That would explain why it looks very different from the Apotheosis, Sunesis and Praxis.

So basically SoCT reverse engineers other Factions ships, then adds their own tech so they can slap their name on them…

Ah fair enough. Ill be totally honest, I only looked up the info for the Gnosis before adding this, and when I saw it say it was Jove, I made an assumption. Happy to stand corrected