My Spreadsheat Doesn’t Do that!

Even though Apple were the real magicians, Microsoft had their small-time magic in their own right. I remember first time launching Microsoft Encarta and the startup sound, the virtual tours, the number of entries absolutely blew me away(the magic of that fizzled after I found out about Wikipedia). Same goes for Microsoft Flight Simulator. It was an ultra-realistic experience. Engine sounds, physics. Being able to fly many, many aeroplanes. I also remember doing acrobatics in the air with the Boeing 747-400 jumbo jet. I tried the same thing in EVE, but quickly found out that bigger ships don’t steer that well though.

Guessing that the background moves instead of the ship in MS flight sim.

Eve Online I take it as the ship is moving inside a cube. 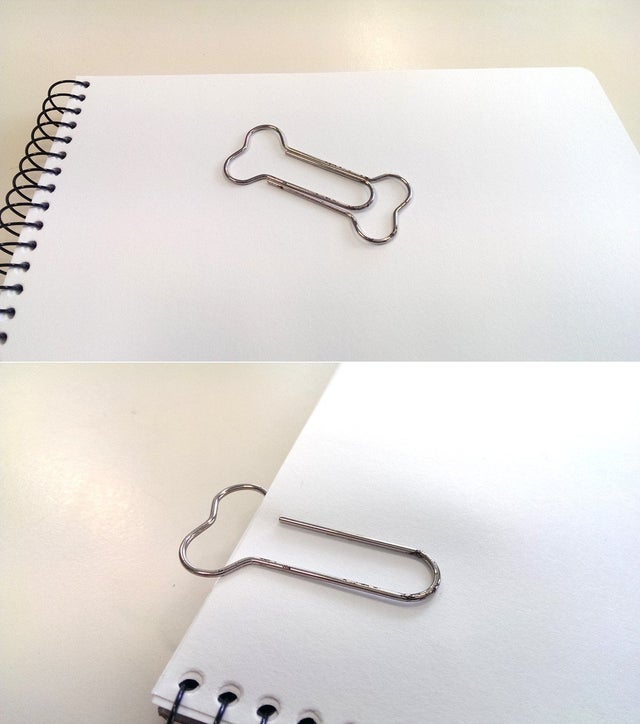 Nighties people! Today I managed to be absurdly busy after dinner… 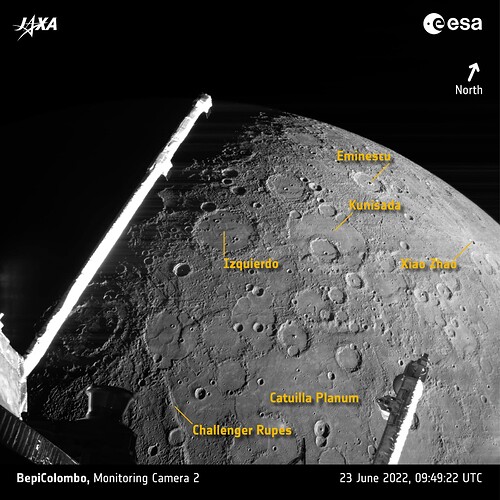 The probe BepiColombo keeps changing its velocity with gravitational assists so it can be eventually captured by Mercury on December 5th 2025, and will take some data on each flyby over Mercury.

This is a very hard working kitty. I hope he gets lots of pets for his hard work!

TIL: eMule is not dead, rather it’s kept alive by Spanish and Italian boomers sharing old films and music (according to reddit). And as any P2P, of course, it will download stuff as fast as sharing peers and your network allow… like, 30 mb/s for my home connection. And so it is NOT suspicious when you get a 3 hours long film, 2.1 Gb file size, in about 5 minutes. Yep, image quality is poor (some of that stuff wasn’t even released in DVD). But eMule is the only game in town for boomers interested in oldies dubbed to Spanish (or downright Spanish oldies).

Also: quite realistic movement, but…

…it only plays the moves it’s been trained for, so eventually game designers will have to decide what they want the character to be able to do and as whether nVidia has their moves at the library o whatever resource this software generates…

For the past 24 hours I am…I was deathly ill due to doing these in the last 48 hours:

RESULT: Confined to bed, loss of virtually all eyesight, Coughing like “Coffin Henry” (a beggar known for his cough from the late Terry Pratchett’s Discworld series).

I don’t think I have that infamous illness because I don’t have any fever.

Lesson I learned: Be easy on yourself.

You could have gotten yourself in something more serious. But fortunately you must have been healthy before doing all of it, so your organism could fight with all it got, and survive, and you didnt try any dubious treatment methods that would make it worse. There is you tube channel about strange cases of behavior that resulted in people nearly dying, or actually dying. Chubbyemu

Just dropping by for a quick greeting: nighties lovelies!

Tomorrow i’ll be back with a video, just it ran longer than expected.

But fortunately you must have been healthy before doing all of it, so your organism could fight with all it got, and survive, and you didnt try any dubious treatment methods that would make it worse.

I’ve gotten better today. The symptoms subsided greatly and after 2 days in bed I now rarely cough. My body told me I needed to drink 3 liters of water throughout the day so I listened.
Either way I’m now more gentle with myself.

Here I come with a video… nighties lovelies!

(Frankly, I think that after being sprayed with epoxy goo and shattered glass, he should start wearing a safety mask…)

Time to go to bed, with another video. Nighties lovelies!

Also: nobody died and nobody could be held responsible for the screw-up…

…but, what a beauty of a screw-up it was!

Also: …and this is why rollercoasters don’t have circular loops. 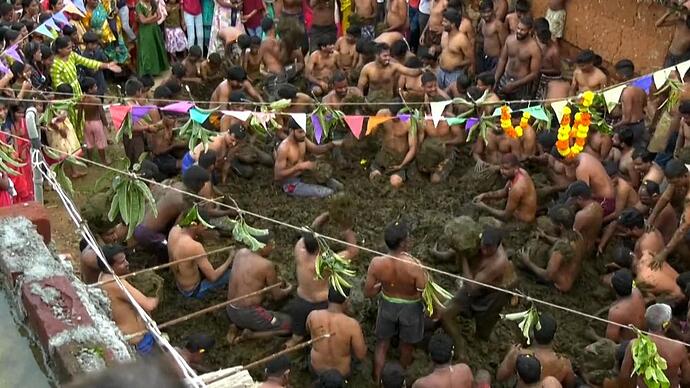 VIDEO : Joyful crowds pelted each other with fistfuls of cow manure this weekend as part of one village's local ritual to mark the end of Diwali, India's most important Hindu festival

Huh… guess we might call that festival a real shitshow…

And then I go to sleep, as usual. Nighties lovelies!

Exactly one week has passed since I started feeling sick and I still cough. Boy, what is this DoT effect I’m afflicted with?

I wish them all good luck on their first flights in the future!

“Will officially be turned off on August 5th.”

Sci-fi Dogfighting Game EVE: Valkyrie Will Be Shutting Down On August 5 -...

CCP Games has confirmed that its multiplayer sci-fi space dogfighting game EVE: Valkyrie will be shutting down on August 5th.

Also will shut down Gunjack and Sparc. All CCP VR games are ending on August 5th.