Whatever it is called. Can someone fix this ship. Its supposed to be the tier 3 BS and its useless. I remember when it was released. I have been able to find a good fit for it besides an extreme long range sniper. And maybe smartbombing.

Useless? It’s one of the best sniping platforms for fleet PVP (amazing range, application, tank, speed). It’s also a ridiculous blaster platform with up to 40 km range with Null. It also packs a punch with smarties because of its size. The Rokh can do PVP, PVE and even mine with ease. And on top of it all it’s amazingly well-designed ship in terms of style and looks: 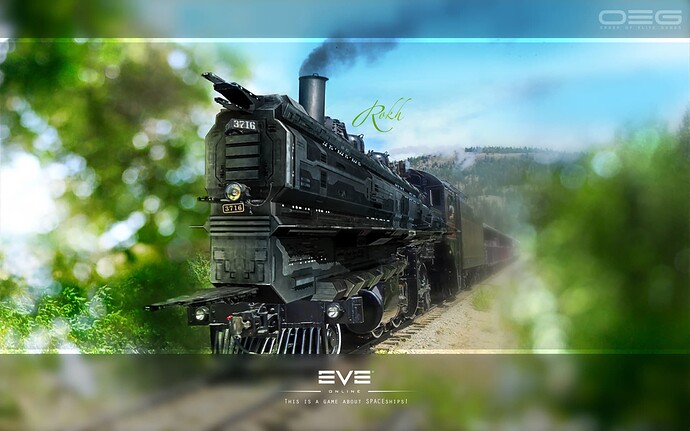 That must be why they’re used so mu- oh wait nvm.

Rokh has abysmal performance. For any role, there’s 2 ships that do better.

Kinda made me think of THIS

Rokh’s were used extensively during the Delve war. They had lots of fun with the Apoc and Megathron fleets and the thousands of Ravens thrown at their Keepstar guard target. 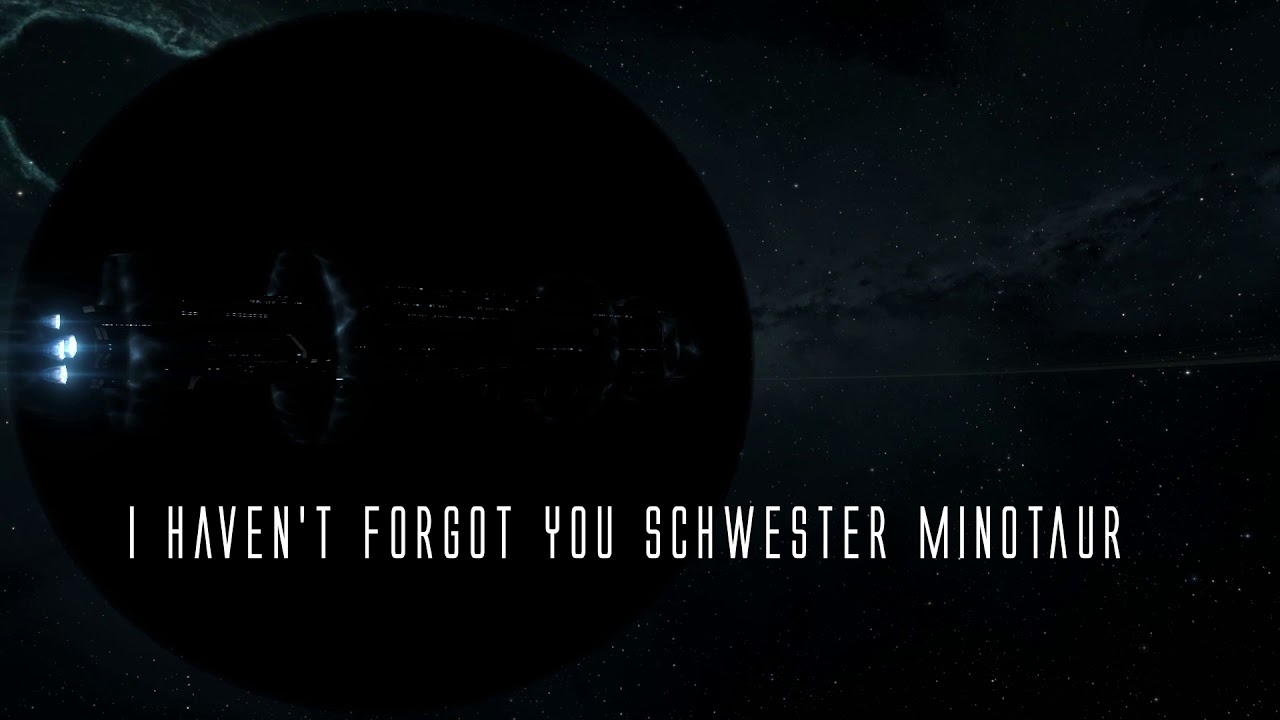 It has horrible tracking. Theres no application. Sniper mega would be better. Null rokh would be great if it had web range bonus.

Now I wanna play around with some pyfa fits.

I’ve never actually felt the need to buy one tho.

Maybe it’s just useless for YOUR style of play.

It makes for a damn good mining platform as well. Five Rokhs with 40 mining lasers all over the place is quite hilarious…

The Rokh doesnt need tracking bonuses if it shoots you from 200km away. A Mega can’t hit that far. No T1 BS with blasters can web to 40km anyway and if it could it would be totally op. (Vindi has strenght, not range, and Bhaal has range but not strength and weaker lasers).

how much ore do they get and can they defend them selves?

They aren’t a mining ship heh.

Tracking’s an irrelevance at 300km.

That must be why they’re used so mu- oh wait nvm.

Rokh has abysmal performance. For any role, there’s 2 ships that do better.

it’s performance could be boosted a lot by being able to field a set of sentries (caldari sentries) or a damage bonus to rails like the naga gets.

Naga does everything rokh does better except one thing…tanking damage

looking at what was done with Navy Armageddon… NAVY ROKH!!!

Oh YES CCPLEASE! Give us the remaining Navy Battleships!

The Rokh is indeed bad. Just because a ship can successfully be used for something does not mean it is good. For a ship to be good, all of it’s bonuses and strong points must be applicable in nearly every normal use-case. It would be boring if this applied to all ships. However some ships, like the Rokh, are particularly bad because their bonuses are to a degree in conflict.
A sniper does not want to fight at close range. The Rokh resistance bonus is mainly usable within locking range of non-snipers, which is not where a sniper should be.

With a full rack of large neutron blasters, it reaches battlecruiser-level DPS… Also, the advantage of a range bonus like the Rokh has diminishes along with the base range of the weapon system. Increasing the base optimal range with void from 6.75km to 10km on a battleship is negligible.

NOTE: I do have implants (5% ROF and 5% large hybrid) and run 4 MAG stabs ALL SNIPE gank little tank as honestly my jump drive is my tank lolz (only run 1 large navy shield extender due to BS bonus)

It gets the job done in PVE, as long as you are not in a hurry. Out of the Caldari battleships, the Raven is probably a better choice though. I agree that it should have had a larger drone bay. Makes no sense that Gallente has two T1 battleships that are both better hybrid turret platforms than the Rokh, AND have much better drone capabilies.