You who’ve sided with the empires fight to prop up corporatists and slavers. You die for bureaucrats and theocrats, serve the twisted whims of the state.

The fall of Niarja is your wake up call - a reckoning is coming. The free Capsuleers have chosen glorification; we will ensure these brave refugees reclaim their ancestral domain. Your empires, working in unison, were not sufficient to obstruct the flow.

This is a time for Capsuleers to look inside themselves, and to reconcile the uncomfortable truth: you are serving villains and tyrants. I know you joined Edencom, motivated by a desire to defend New Eden… I hope you’ve come to see how state media has manipulated you, made you a willing pawn in their game of deception and power.

Free yourself. Do not be a slave of empire. You are immortal; start acting like it, and stand boldly against the established powers of New Eden.

Stand with us, the free Capsuleers, in our campaign to bring freedom to empire space. Stand in solidarity with our ancient comrades against all tyrannical arrangements and corrupted narodnya.

You’ve nothing to lose but your chains.

Triglavians liberate you from everything including your spoon and watch.

Triglavians also offer 45 jumps instead of 10. Thats for now because the number can always rise.

Also they procreate by triangulation.

you are serving villains and tyrants.

Yes, and that is why I should switch to a new kind of tyrants, villains. Sure thing. The atrocities that Trig shits commit on Liminal systems’ planets are unheard of. Not even the Amarr are this gruesome.

That trig can’t even spell their own principles and words. Why should I join such an incompetent bunch?

were not sufficient to obstruct the flow.

The number of Fortresses and a system that went from Liminal back to the realm of the reasonable and humane humans speak a different languages. Gates can be reconstructed and rerouted. Systems worthless to the empires can be shut off and traitors of the empires can be trapped inside.

This is a time for Capsuleers to look inside themselves,

Free yourself. Do not be a slave of empire.

Yes, be a slave to a race that knows nothing but war and self-destruction. A race that only knows how to destroy their homes, their planets, their stars and everything that gives them life. If I had any need for suicide, I’d call the intergalactic suicide hotstream … but I would not waste my life to trigs shits.

Yes, we have many pictures provided to us by Zorya as payment for these systems.

Do I have to learn that Trig-Latin language to join?

Now, there’s a way to accept CCP destroying their own creation. Oh, yeah. That was the old CCP, not this one.

Don’t worry, after this quadrant (or whatever), everything will go back to normal and we will be able to bypass the entire trade route through the Triglavian systems.

Yes, i am finally free from peacefully mining ice in new eden and can explore other universes.
Like “How not to summon a demon lord”, “Made in Abyss”, “Miss Kobayashi’s Dragon Maid”, “Ishuzoku Reviewers” and “Kissxsis”.
Thank you, Triglav Freedom force.

Yes, we have many pictures provided to us by Zorya as payment for these systems.

The Triglavians offer forced content in a “sandbox” mmo.

edit: Found one that’s on topic.

I really like the direction in which this thread is going. 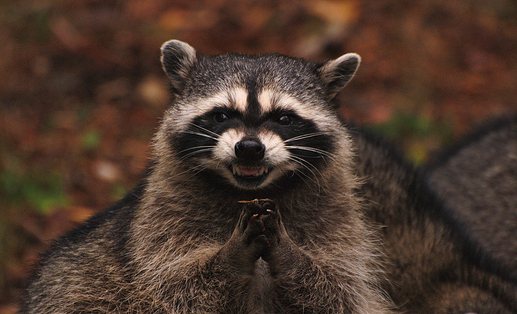 All what You offer, is your dreams and hopes about what the New Eden will look like, without really knowing what the final consequences of a Triglavian Invasion will be. You don’t have verified knowledge, because the developers of the game have not published anything meaningful about it.

It may well turn out that the entire effort of the Kybernauts will be nullified by a single decision of the CCP, which will recognize in its wisdom that despite the chaos and destruction that took place during many months of the Invasion, it is not in the interest of the game to fully destroy high sec. No, they won’t take away Niarja from you, and all the other important systems you get. However, it cannot be ruled out that - ultimately - the CCP will decide where on the map the Triglavian Collective space is to be.

It is naïve to believe that CCP will not have the final word in the entire history of the Invasion. This is their product and their great “vision” of what EVE Online should look like. Just as they are now ignoring the opinions of high sec residents on the Invasion matter, after the Invasion they can ignore the effort and outrage of the Kybernauts, if they decide to interfere in the outcome of the Invasion.

Moreover, the obedience to the invader you have shown without knowing his true intentions and plans suggests a lack of caution combined with the disappearance of the self-preservation instinct, which may be the result of a far-reaching indoctrination.

You willingly fulfill the will of beings about whom little is still known (except that they confess the law of the stronger and have no inhibitions in the matter of the brutal extermination of all others who have not bowed down before them).

Perhaps in all your euphoria and eagerness to conquer New Eden you will find a moment to reflect, whether you are certainly not just tools in the hands of chimerical beings who have tempted you with a vision of glory, without revealing your intentions towards you, their servants?

The Triglavians are imposters, bow down before your new master; for he is simultaneously a hexagon, a triangle, a circle and a cone. 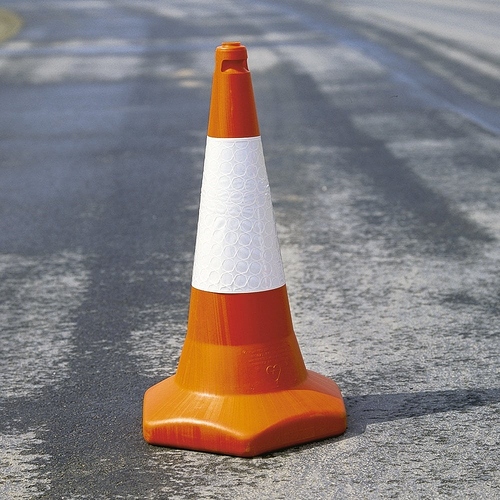 hey ,amarr is my only love, go f yourself

Liberation is for the oppressed.
No one here is oppressed, except maybe in their broken minds.

The Triglavians offer forced content in a “sandbox” mmo.

Yeah. Because it’s a sandbox, where things can happen.

Your definition of “sandbox” is rather narrow and limited.

Usually this was restricted to players,
aka attempting to prevent you from doing things,
exactly because it’s a sandbox … but now this also includes NPCs.

You know what to do when you don’t like it, mate.
Nono, not whining about it on the forums. The other thing.