The Trigs are coming!

I like the concord preseed idea at the exit. I lije the single player idea. Seperates the good fliers from the pack runners.

you mean the “NOTHING TO SEE HERE I PROMISE” deployable?

you mean the “NOTHING TO SEE HERE I PROMISE” deployable?

Mixed feelings about it ship them self with limited amount of turrets but huge amount utility is great idea on it self with bonuses to cap and rep gonna provide gameplay all over.

This is second armor line of ships that is getting this kind of gameplay Nestor is first while shield rep battleships are avoided like plague.

They had perfect opportunity to do something with praxis instead it’s a gnosis without command boosts and larger bum.

I think the new ships have a lot of PvE potential. Can’t wait to see what the specs are in terms of agility, warp speed, cargo space, etc. The thermal/explosive damage is interesting - particularly with a repeat damage/ROF bonus against the same target.

Good news for freighter pilots I guess. Gankers will be too busy chasing a couple thousand of these sites to bother with freighters. It’s either freighters or these sites. Can’t be in both places at once…

Why is it either/or? Isn’t this what bumping is for?

Hate to be pessimistic but this sounds potentially awful.

If you want to do it properly:

Why is CCP introducing new content when half the existing stuff doesn’t work properly?

There’s nothing wrong with the RNG modules. The whole rock-paper-scissors aspect was getting tiresome anyway. Most players will attempt to improve T2 stuff, and only the filthy rich will be able to roll the dice with Blue and Purple items.

Allow 1 ganker to go in after the PvEr. Same ship restrictions. Let PvEr know someone’s in there. Don’t allow them to warp straight to the exit. Should be invulnerable upon exiting eg HS only.

So, you bring an alt, send it in and help your main finish the site

So, you bring an alt, send it in and help your main finish the site

Yeah I can’t think of a way around that. Even allowing only one ship to leave and having to pod out is abusable.

The 1st time someone at ccp suggested instances in the form of “dojos”, I was against it. But I have no problem at all with abysmal dead space.

The risk is back loaded to the exit point with no way to avoid it, so it doesnt matter that no one else can go in. If there was some kind of safe escape option I would be against it.

I also like the idea about the modules. Sometimes the conversion will fail, creating demand for the original module. Also it could be a chance to see low values faction loot like those faction passive shield and armor resist mods become actually useful thus valuable.

I am usually skeptical of ccp ideas, but I actually like these so far.

Ok, where do we start…

All in all it sound interesting though, looking forward to seeing this and may even run a few myself to get that cruiser.

Exit point ganking? I’m just not really sure if it is a great idea to set it up this way. I mean if you run a site for 30min only to get your stuff stolen by some guy camping outside will generate some serious rage from the usual suspects. And it does not look like there will be an easy way to fix this. So when the rage forces them to remove it we will be left with 100% secure PvE dungeons… Not a good thing.

what best is only one player can enter into that instance but at exit point can be n+1 gankers. Whoever think it would be great idea to implement? And they called it pve upgrade? It’s plain ganking feature.

Chance based crafting? This sounds like super addicting and I hope this will not completely destroy the faction/dedspace/officer market and make all those modules useless do to power creep.

what I loved about EvE is that it’s not like any other games on the market. Now that statement will be false. There is a lot of concerns about that like balance issuies, learning curve basically flipped, p2w options opens.

Fit your ship for gank, then refit to tank prior to exit I guess.

It’s higher reward for higher risk, and probably the reward will be skewed to favour null over high. Also we can presume there’s gonna be exactly one fit to rule them all since AI is involved.

We’re supposed to get more details today, but I smell a “pass”.

All in all for me it looks like a very good addition to the game, if the balance and performance is done right. This gives PvE players a new challenge and income source without being an ISK faucet, plus us scanner/hunters new PvP opportunities. The exit beacon is a very strong hit to safety compared to any other kind of gated deadspace PvE.

The safest areas to run those sites will be high and sov nullsec, so my wish would be to have the best rewards in lowsec (though unlikely due to Goon-CSM lobbying … sigh).

They already said, that they will introduce killreports V2. The chances are high, that those reports get more accurate aswell

Kill reports generated by CCP don’t include a value for anything at all.

I wouldn’t see this CCP beginning to add that now, since it is a variable that differs by region, so there the concept of “accurate value” isn’t easy.

It’s not like rep amounts, which is easy to measure. 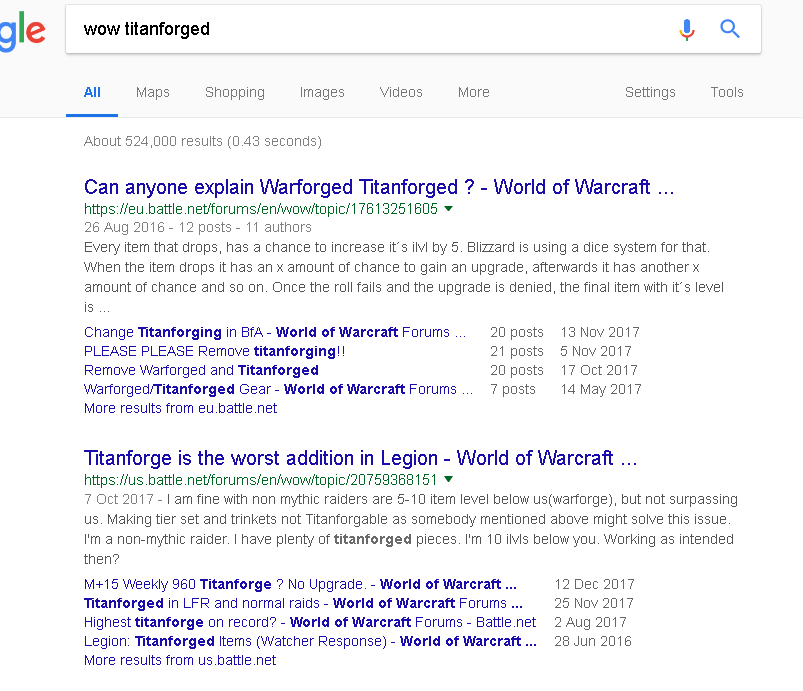 Well this bodes well for RNG mods in EvE. SMH